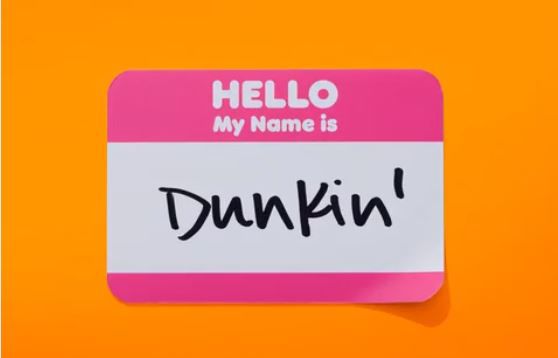 After 20 years of going under the name “Dunkin’ Donuts”, the American-borne company has decided to move to Dunkin’ to emphasize the selling of coffee and other drinks, beside doughnuts.

This will happen in January 2019, with the word “donuts” to be dropped from ads, packages and signage at new and remodeled stores, as well as the company’s social media accounts.

Lebanon, whose first branch opened in 1998 in Zalka, and which now has around 30 more, is set to follow the trend, with the announcement taking place today on their Facebook page: