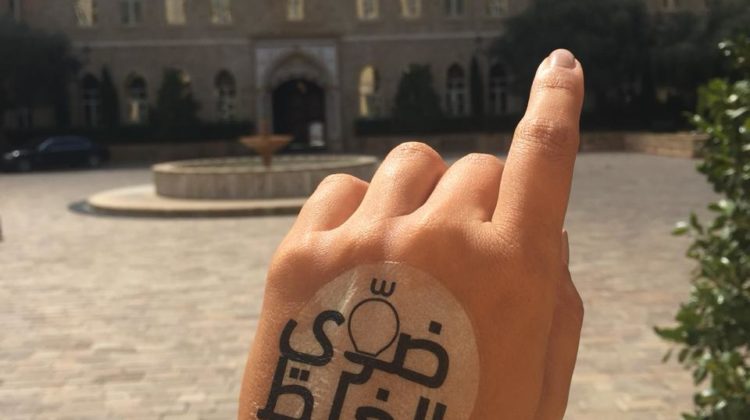 One out of six kids in Lebanon are victims of a kind of sexual abuse. The number is scary but it’s true and the only way to prevent further child abuse is by reporting them. Himaya launched today its #dawwi_3alghalat campaign to raise further awareness and incite people who know or suspect child abuse to report it at 03/414964.

During the press conference held at the Serail, Himaya spokesperson encouraged all parents, and institutions to report all types of child abuse and not stay silent, especially in academic institutions. To be honest, anyone who doesn’t report child abuse is a horrible person, as evil and horrible as the one abusing the child for me.

Himaya has been doing an amazing work for the past years but reporting child abuse remains the most fundamental way of preventing child abuse and that’s up to all of us to do.

You can find below the video they released for their month-long #Dawwi_3alGhalat campaign. If you know or suspect abuse, call Himaya at 03/414964! 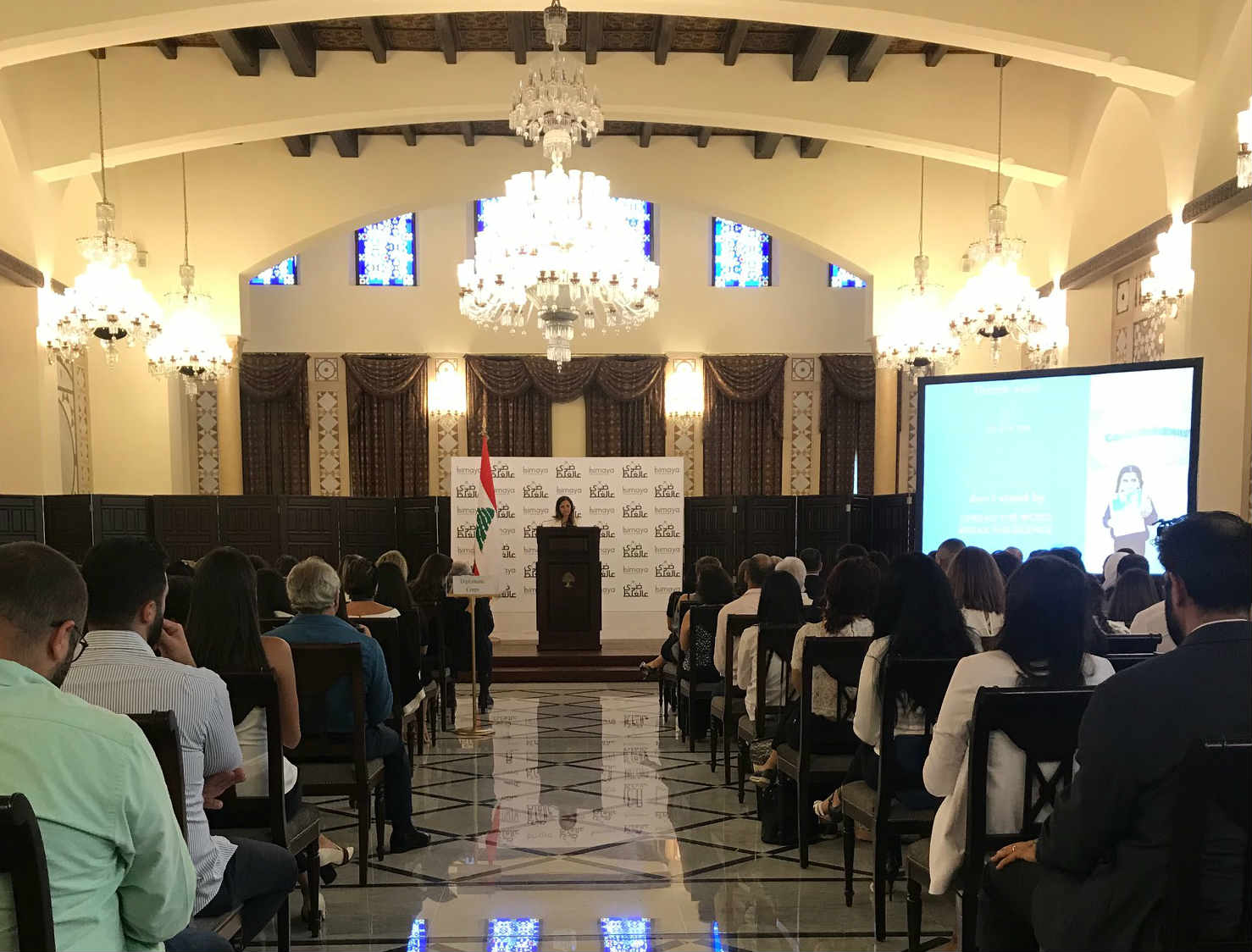