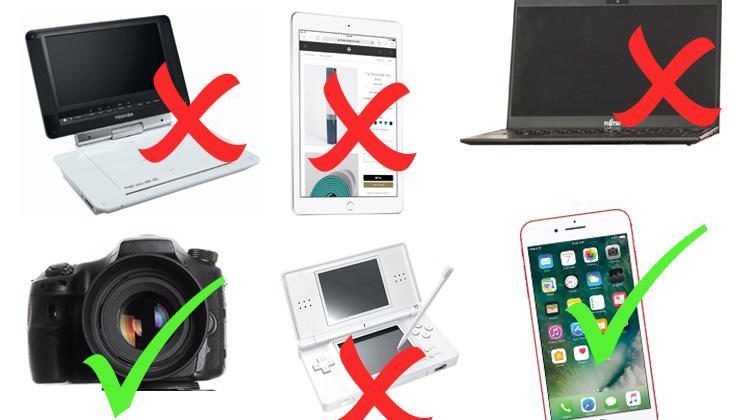 Middle East Airlines just announced today to all its passengers that the ban on the carriage of larger phones, laptops and tablets in the cabin on-board MEA flights to London was finally lifted. Seven months ago, the UK issued a flight ban on anything electronic larger than a normal smartphone for direct flights from Turkey, Lebanon, Jordan, Egypt, Tunisia and Saudi Arabia.