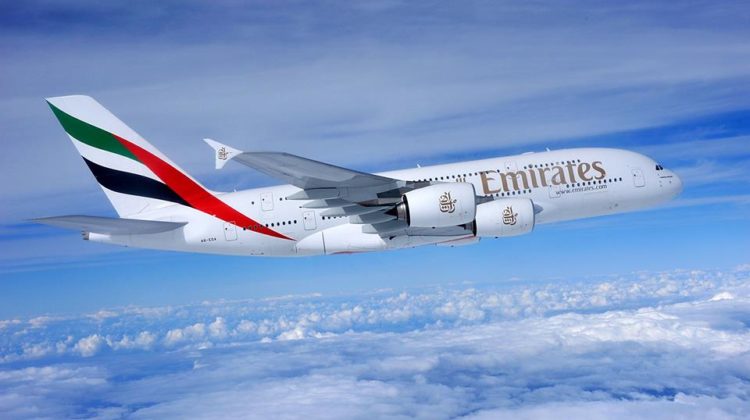 On March 29th, Emirates will operate its first ever A380 flight to the Rafic Al Hariri International Airport, making it the first ever scheduled A380 service to Beirut. The Emirates A380 service will operate as EK 957 and EK 958, departing Dubai at 0725hrs and arriving in Beirut at 1030hrs. The flight will depart Beirut at 1415hrs arriving in Dubai at 1905hrs on the same day.

The A380 double-decker plane accommodates 429 Economy seats, 76 flat-bed seats in Business Class and 14 First Class Private Suites on the upper deck. First-class passengers have access to a vanity table with drawers, an illuminated mirror, a personal wardrobe, a personal mini-bar, and a dining table for in-flight meals. There are also two shower spas in the first class cabin.

Emirates is also giving its followers a chance to visit the airplane while on the ground [here]. 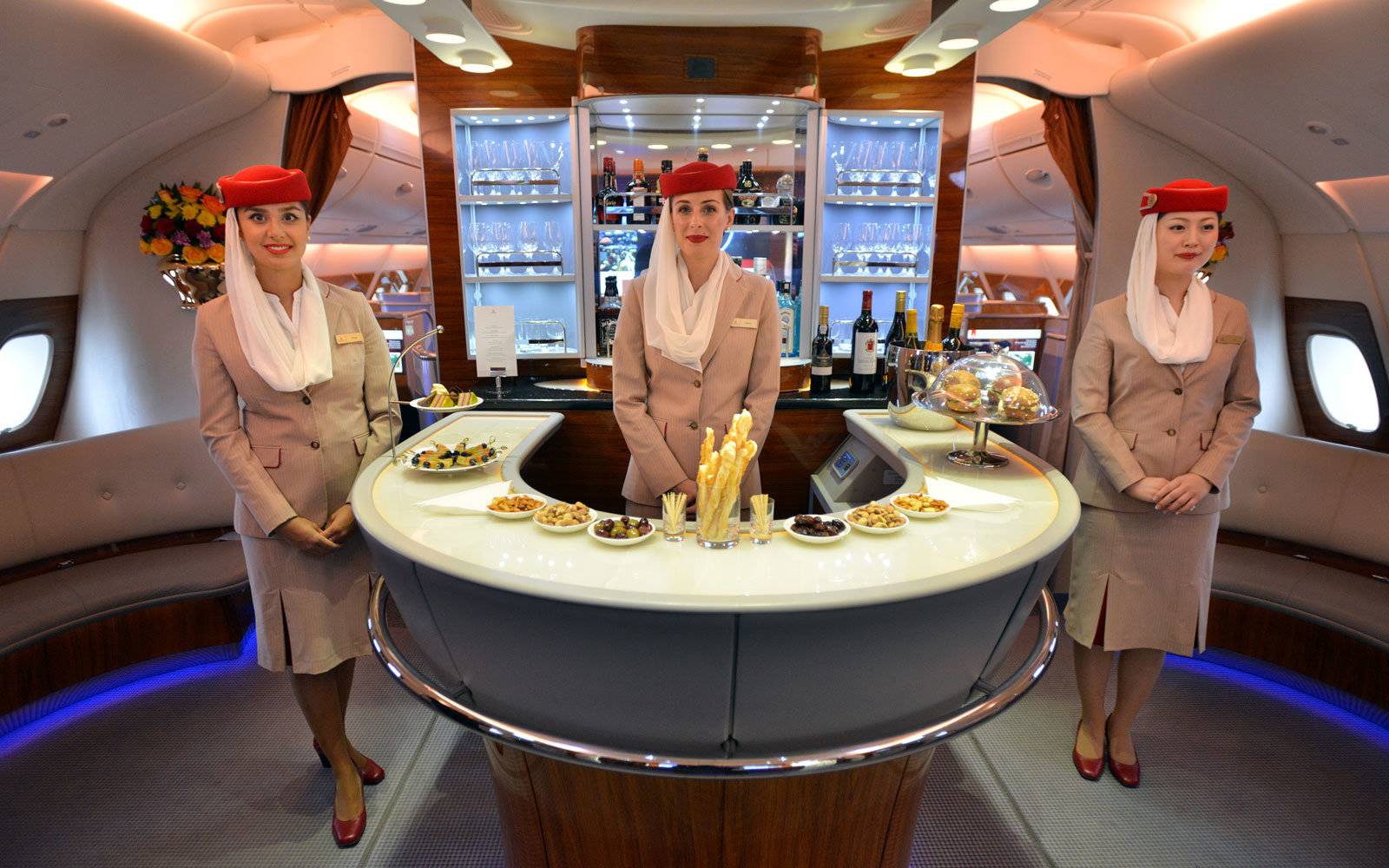 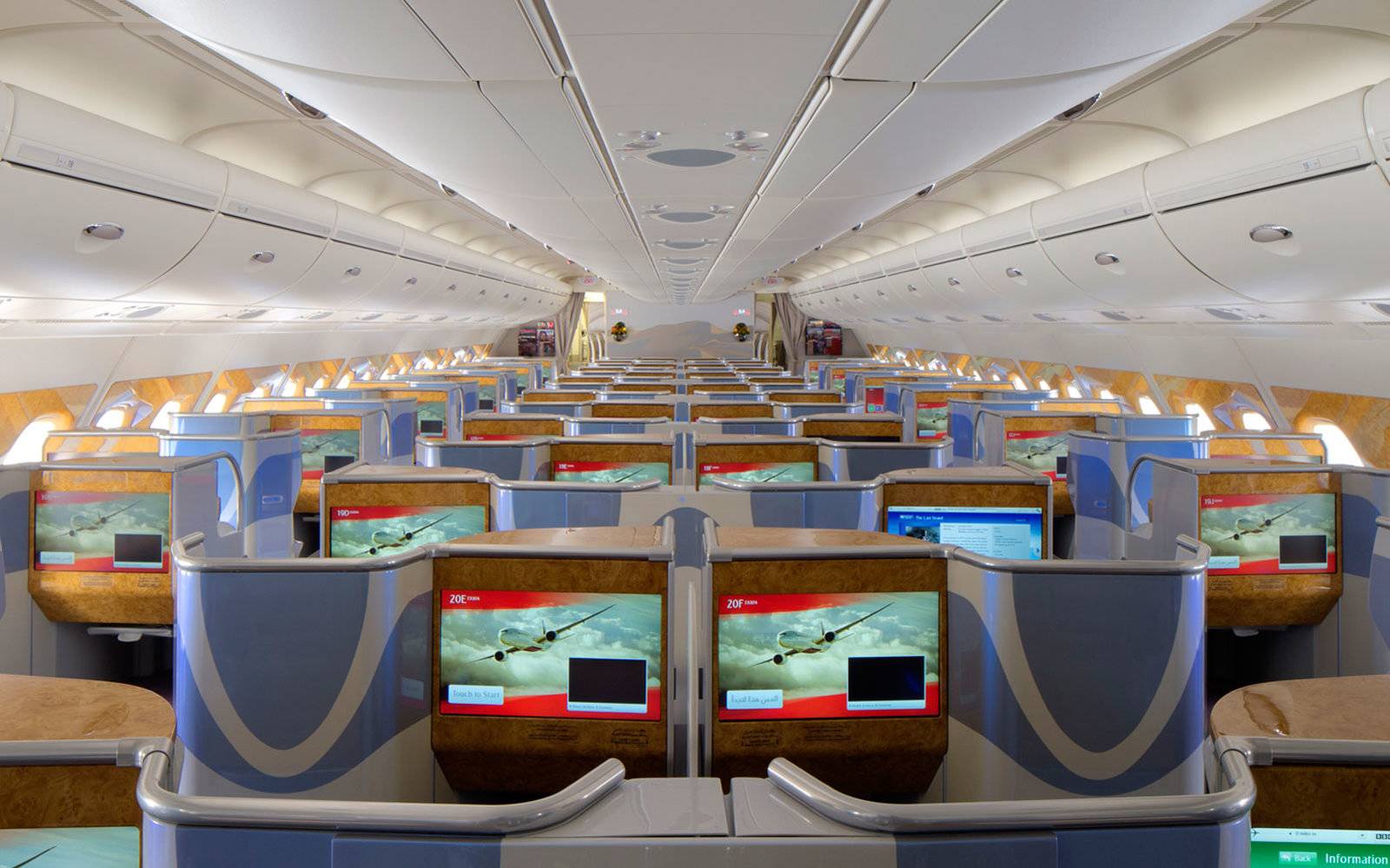 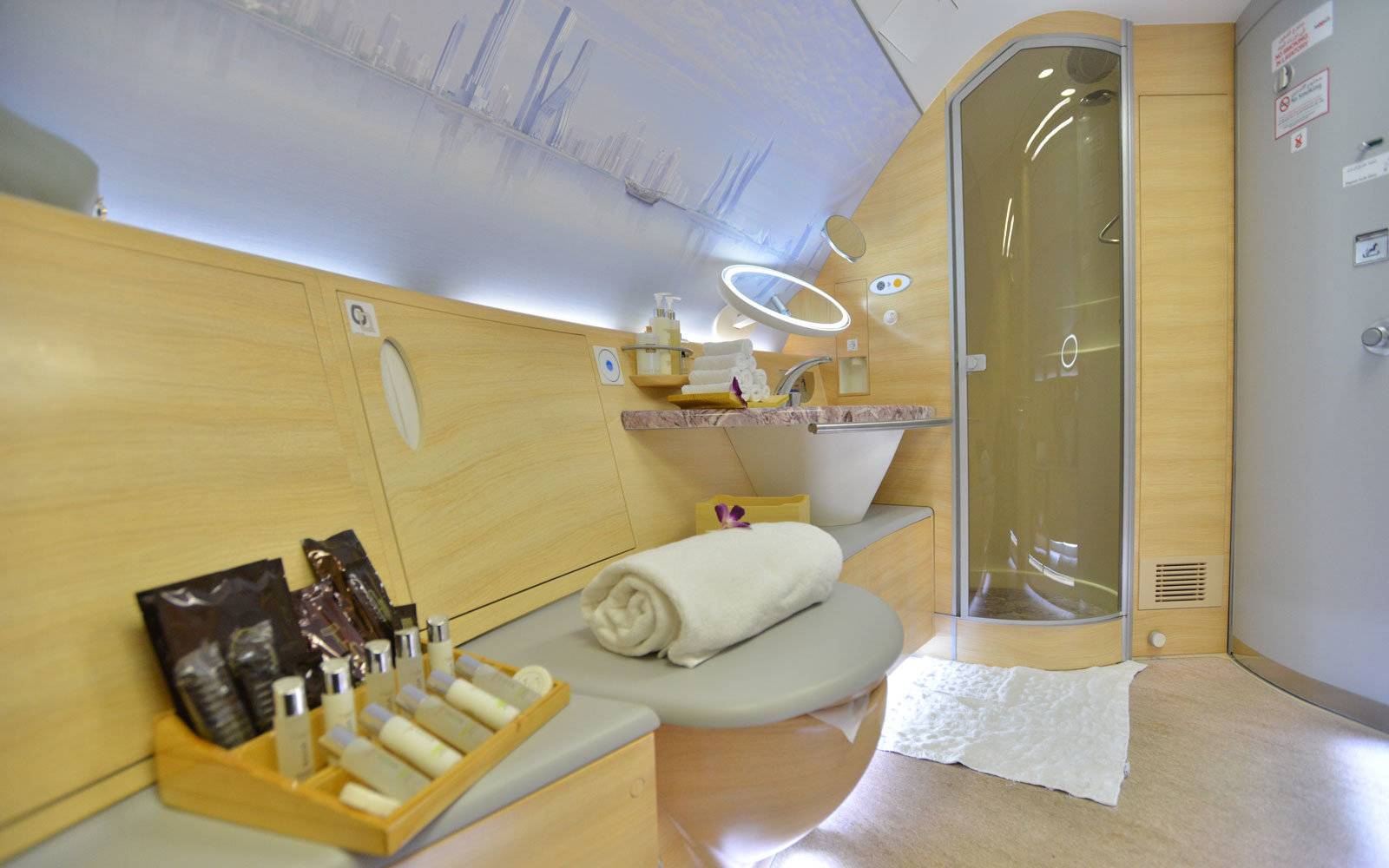