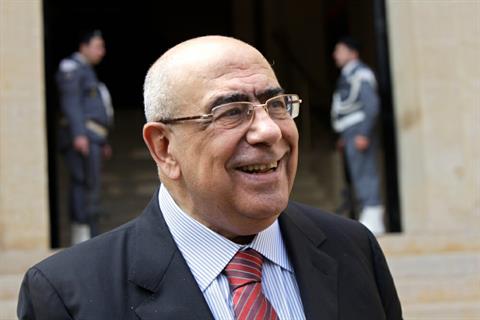 Zahle’s MP denied that he hit the girl and stated that he only raised his voice at her, which is also against the law of course. In all cases, Manale Daou has filed a lawsuit against Fattouche, which is the right thing to do, so let’s hope justice takes its course.

US President Obama got asked to show his ID while voting in Chicago two years ago. Imagine the same scenario happening in Lebanon with Fattouche in Lebanon.