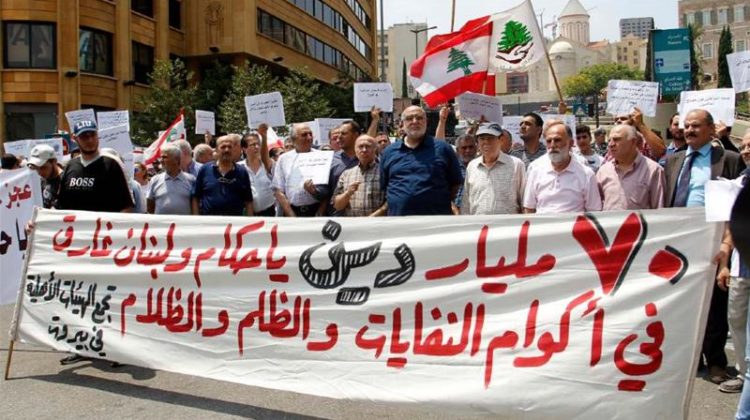 Lebanon’s revolution against corruption continues and the long awaited judicial appointments “might” be a step in the right direction if no political interference takes place. An independent judiciary committee and a capable judiciary system have been the revolution’s demands since day1 and are key to making a real change.

The real problem, as highlighted on several occasions before, is that most judges and prosecutors are appointed by politicians, which results in selective justice. One flagrant example is Lebanon’s financial public prosecutor who has kept several corruption cases “in the drawer” for many years, even though some were flagrant and well documented. The same applies to Judge Ghada Aoun who was bragging about having tons of files in her drawer in an attempt to justify her selective fight against corruption.

Long story short, and thanks to the efforts of investigative journalists from Al Jadeed mainly, we have at least ten well-documented corruption scandals that we can start with. To name few:

I’m sure there are way more cases such as the electricity and the ministry of the displaced scandals, but this is a small sample of well-documented cases that have been hanging for over 5 years now and still no actions were taken despite all the evidence presented and the charges pressed.

What are the judges waiting for? What’s stopping them from arresting a single employee getting bribed? or conclude these investigations once and for all? Why isn’t anyone being arrested? Why weren’t these employees suspended until the investigations are complete?

ONLY the judiciary body & state prosecutors are capable today of leading the fight against corruption, but their hands are tight still (until now at least). As for the government, don’t expect anything from this one or any future ones as their anti-corruption agendas are selective and will only amount to vindictive retribution against their opponents.