“Film Kteer Kbeer” or “Very Big Shot”, a film directed by Jean Bou Chaaya, was nominated by the Ministry of Culture to represent Lebanon officially at the 89th Academy Awards (Oscars) under the category of the best foreign Motion Picture film in 2017. 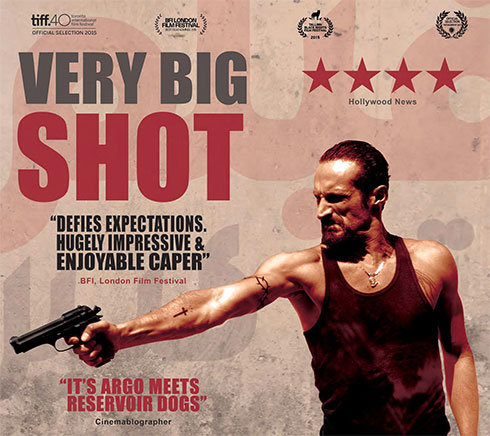 I haven’t seen the movie yet but Mark did watch it though back in February 2016 and loved it.

“The film is in Arabic with English subtitles and was really fun to watch, it had violence and lots of humor throughout and it never slowed down. The acting was fantastic and the plot absurd but realistic at the same time. Even the ending was great although I’m not sure if anyone other than Lebanese would get it.”

The movie is rated 7.8 on IMDb and was nominated for Best Film at the London Film Festival 2015.