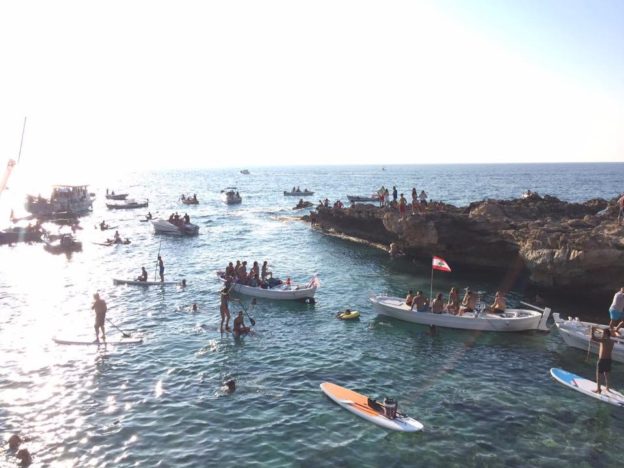 Hundreds joined the event held yesterday at Kfaraabida to protest against the decision to turn the rocky facade into a private yacht club and a huge touristic resort. They came with their boats, enjoyed the crystal clear water, swam with the turtles, jumped off the naturally formed rocks and camped on site.

We don’t need more private resorts on the beach. We don’t need further privatization and pollution. The beach belongs to everyone and it should remain that way.

Here’s how Kfaraabida’s disrespectful head of municipality reacted to those opposing the project: 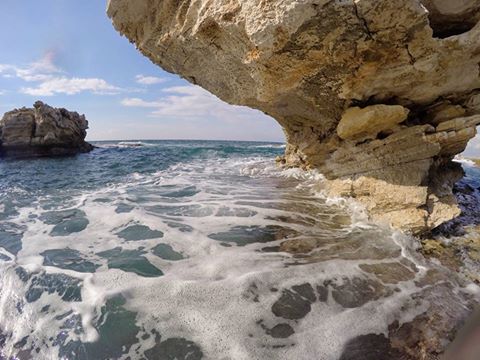 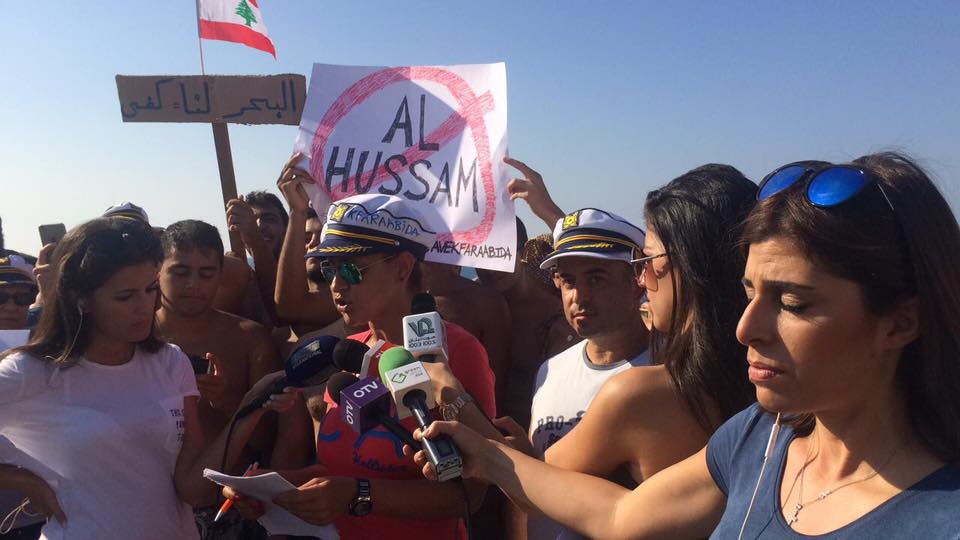 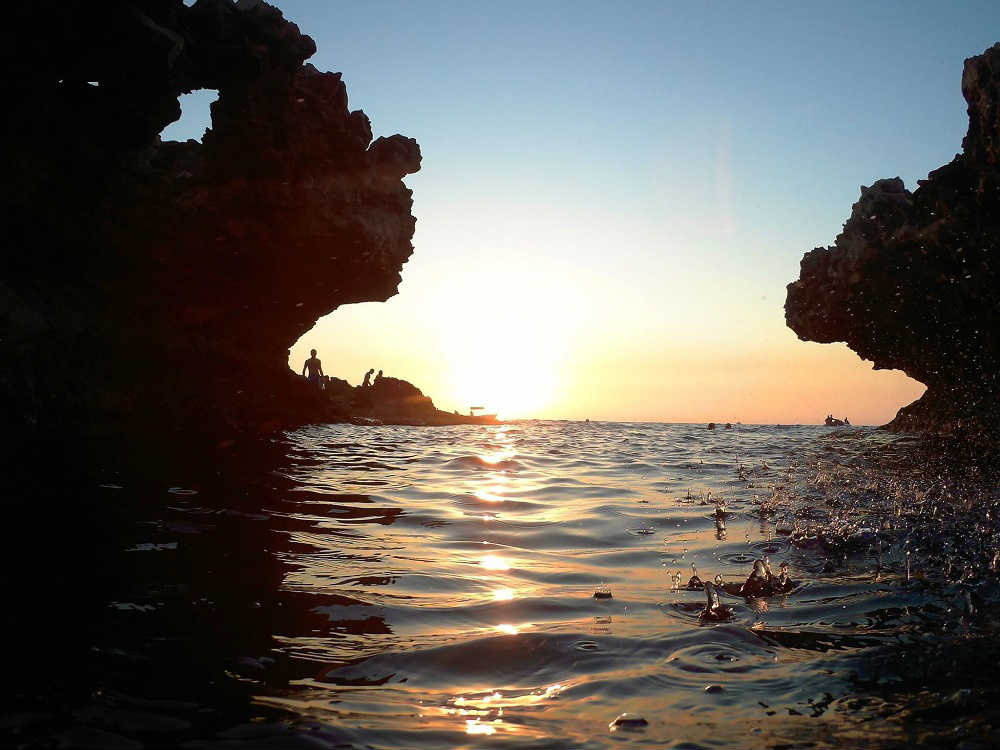 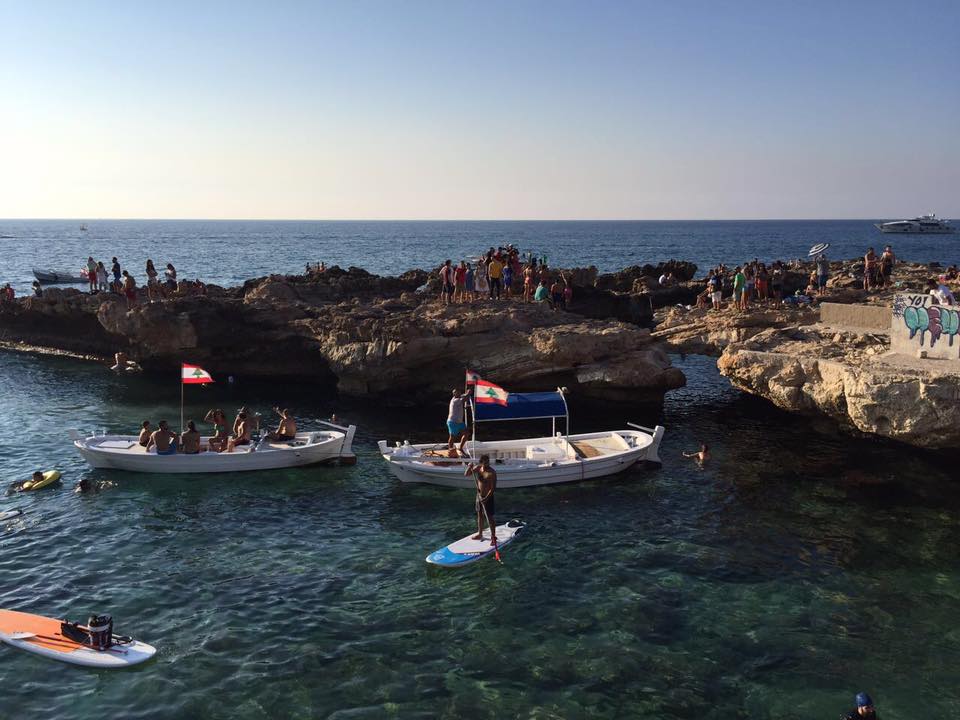 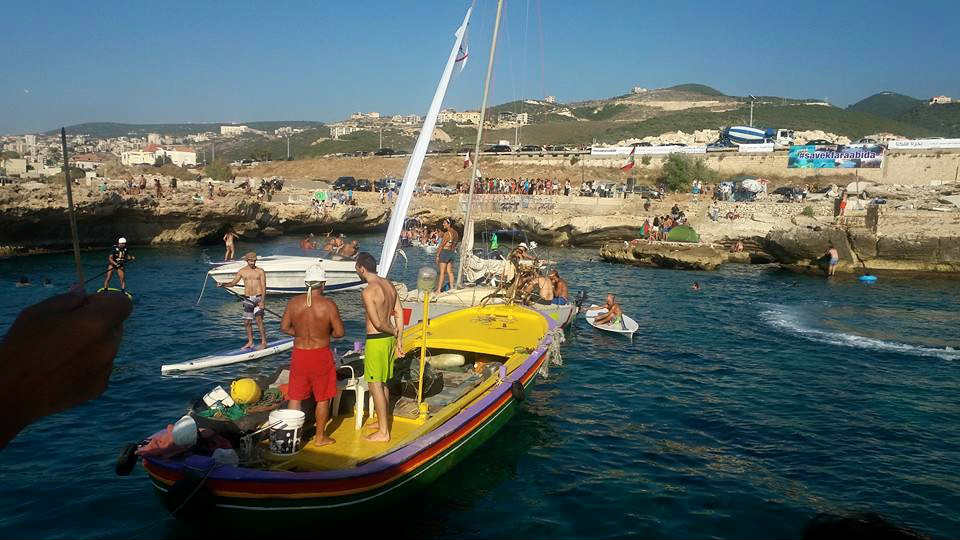 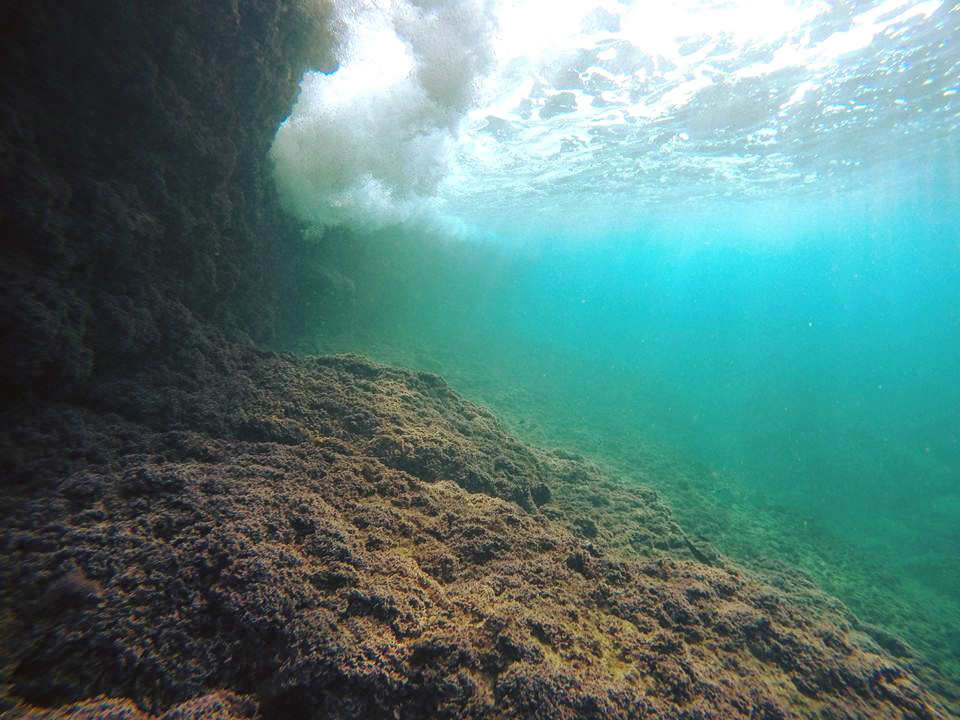 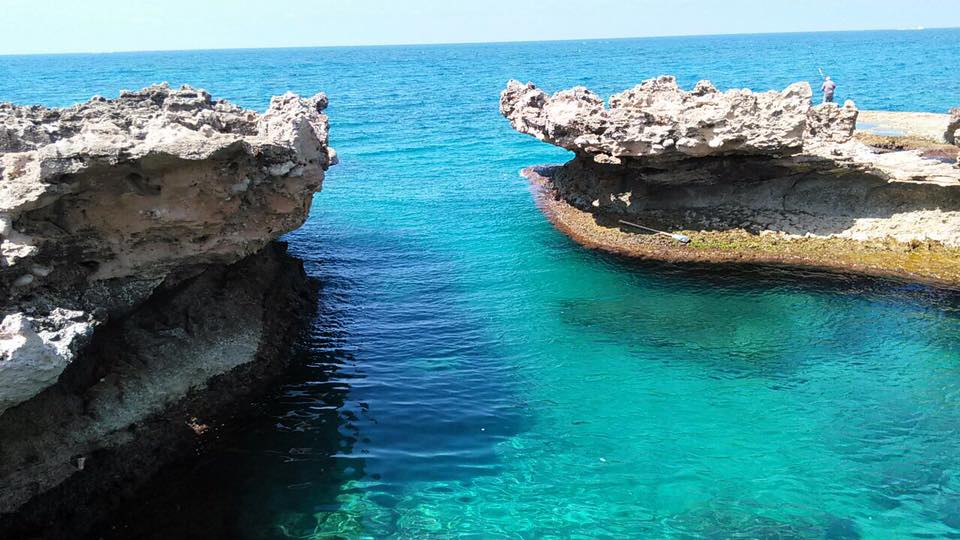 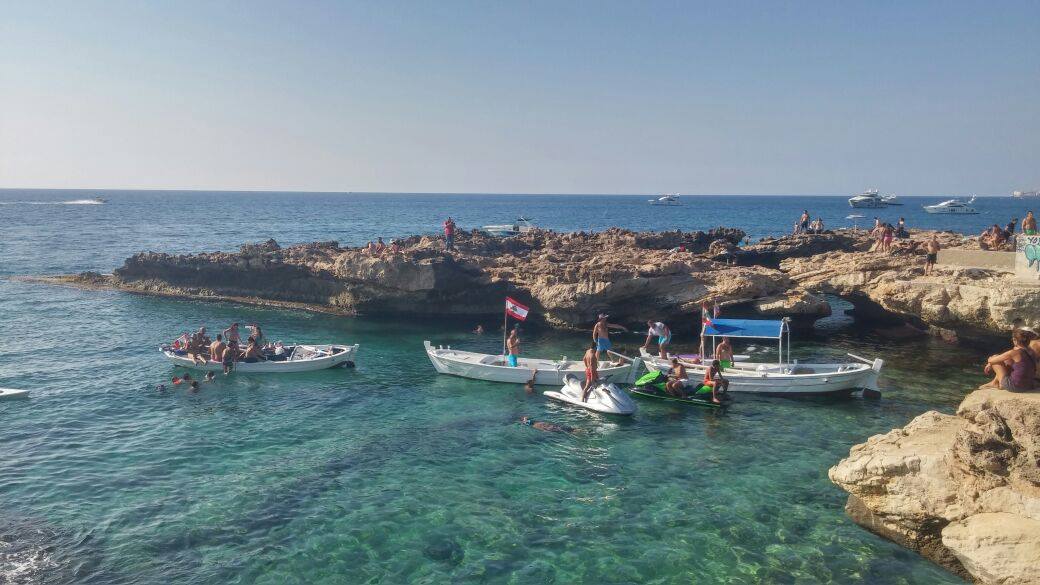 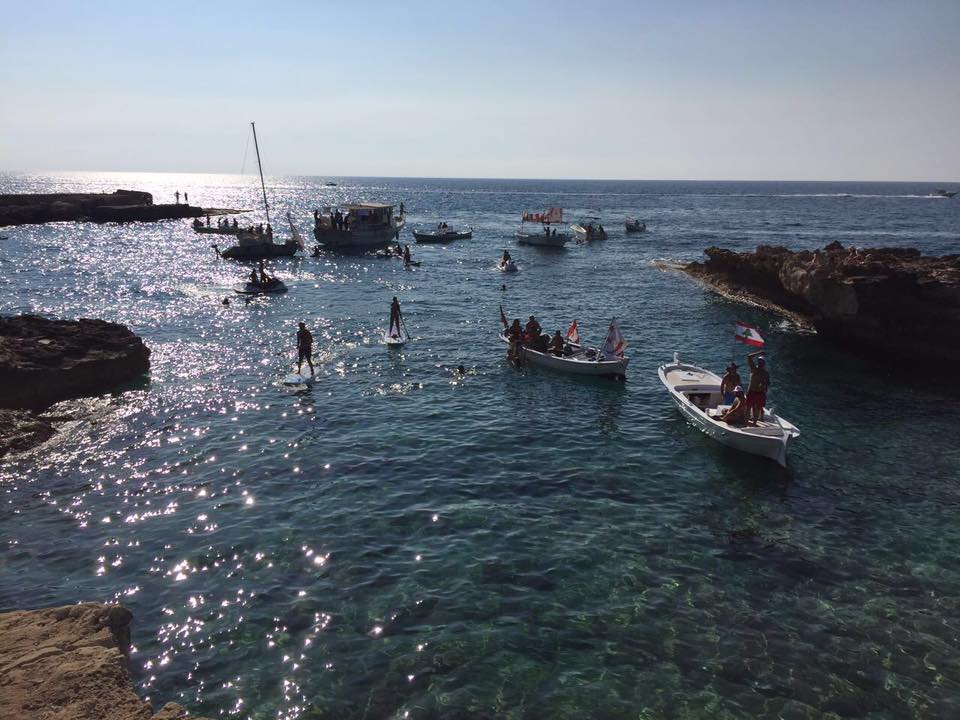 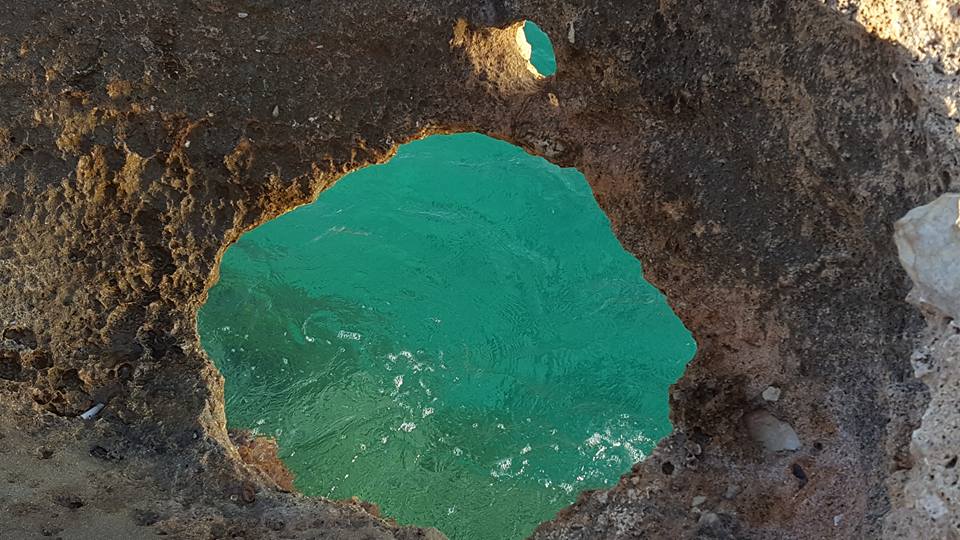 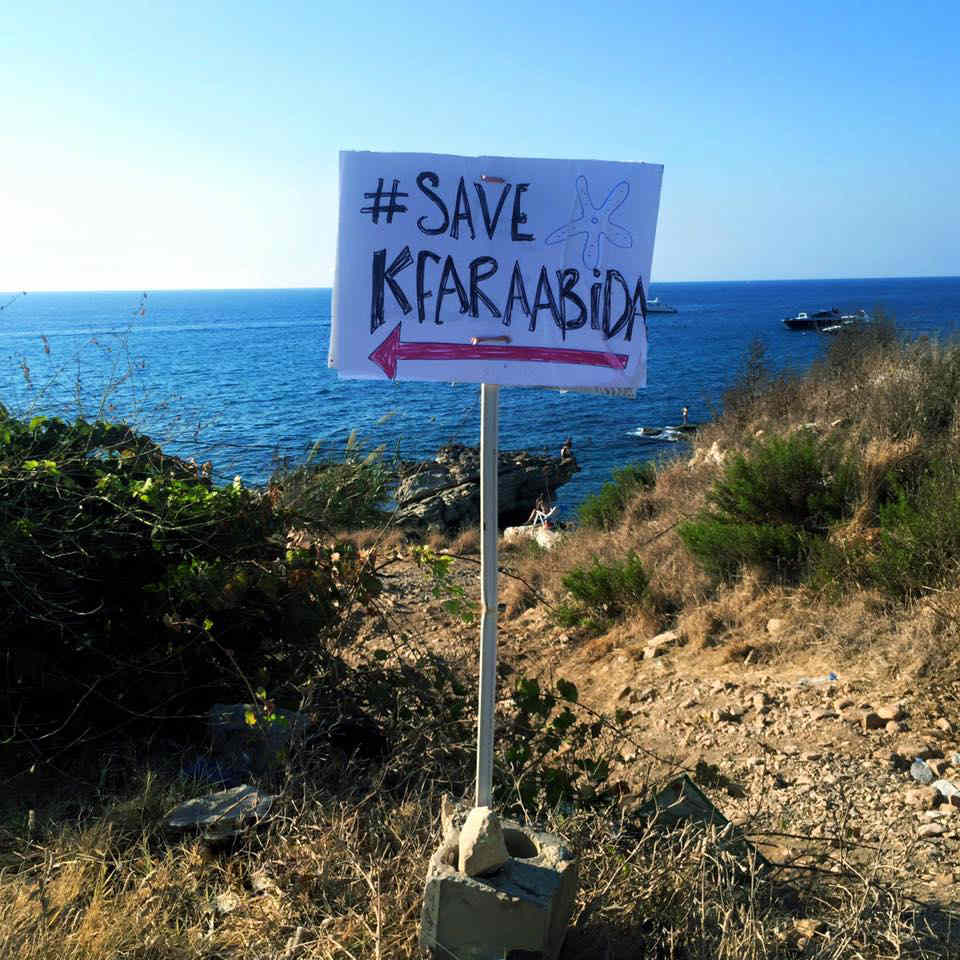 Check out this [beautiful article] on Kfaraabida that I found yesterday.