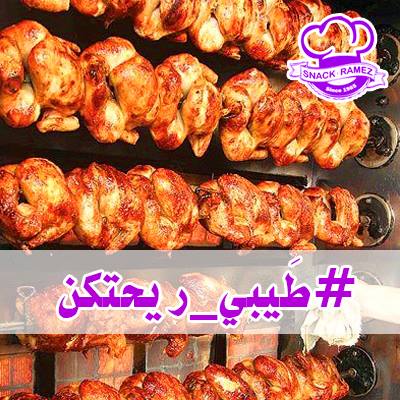 I have no idea who originally shot this video but Ninar shared it first and Tchuup sent it to me. It’s hilarious lol! If you know who originally took it, please let me know so I give him/her the credits. 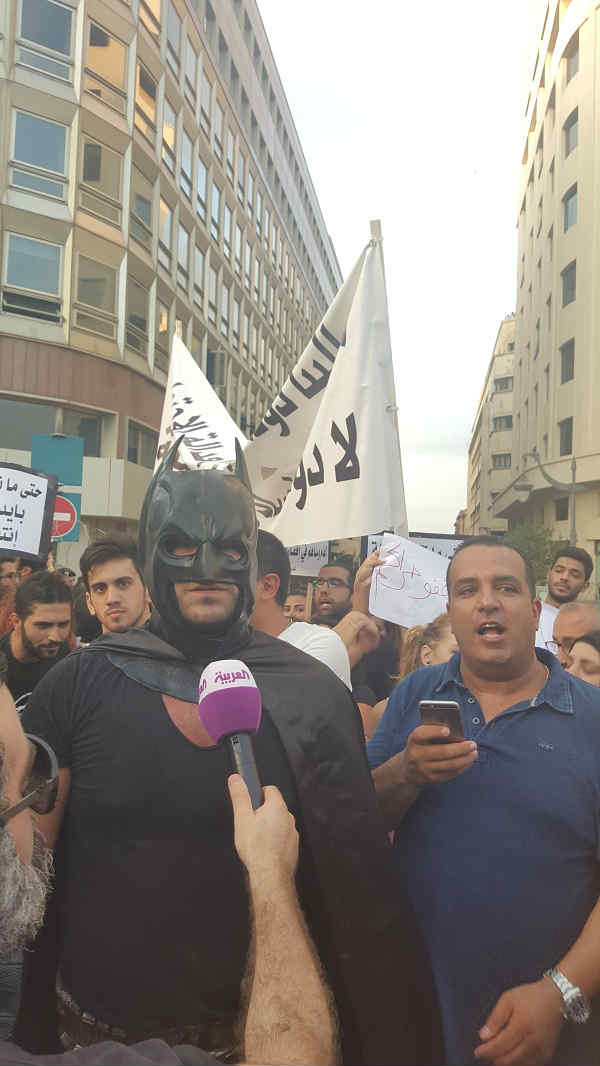 Batman was spotted at the protest giving interviews 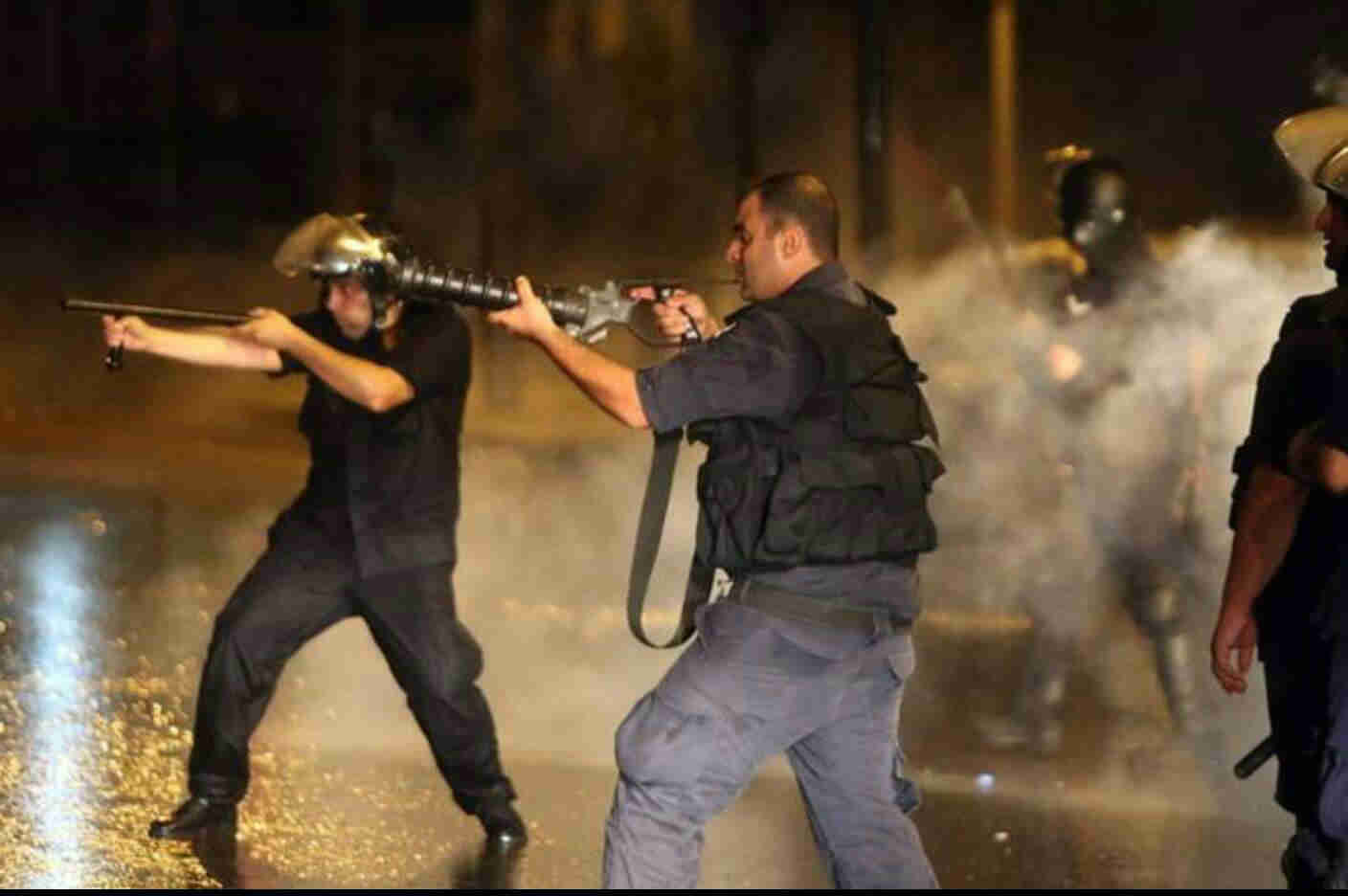 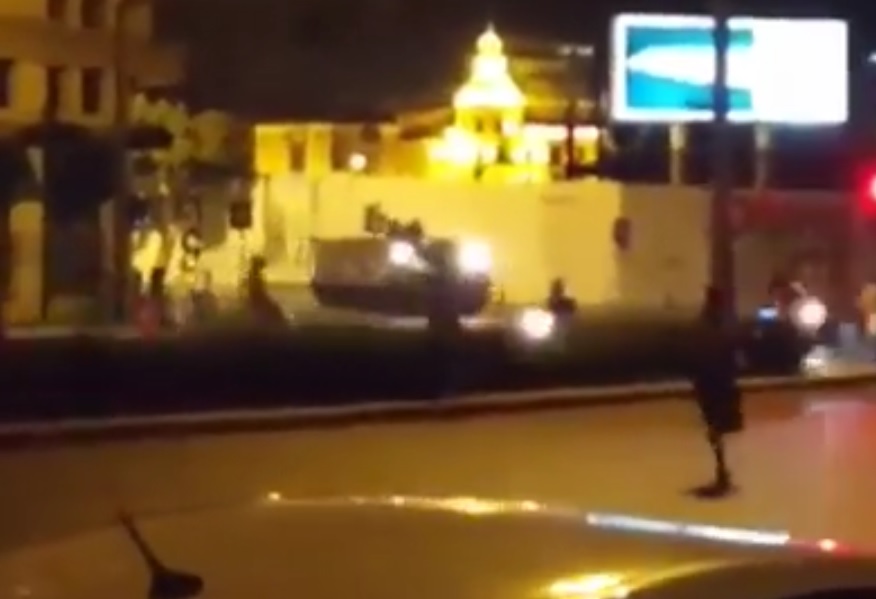 In case you missed the Red Bull Car Park Drift this year, there was another M113 drift happening in Beirut last night. Check out the [video].