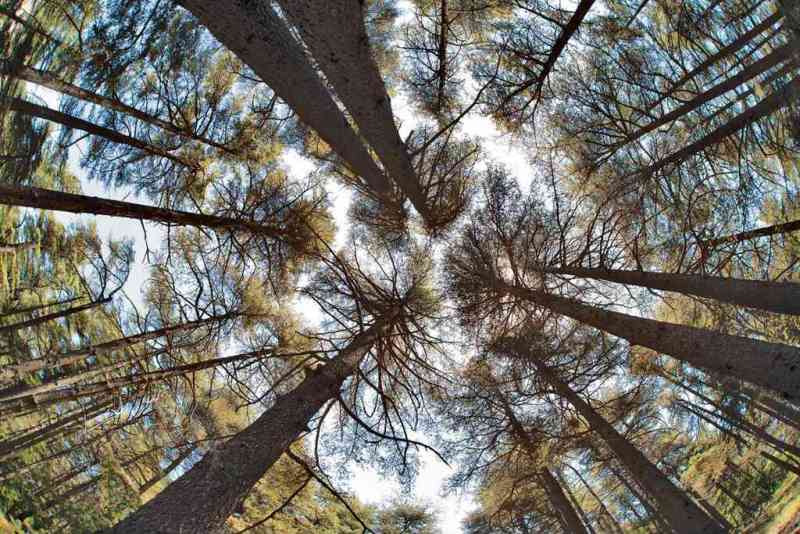 Back in 2011, the Ministry of Environment stated that forest areas have declined from 35% of the total area of Lebanon in 1965 to 13% in 2009 and they are even less than 13% nowadays according to Minister Akram Chehayeb. The disappearance of green areas is estimated at 0.4% annually and reforestation is estimated at 0.83 annually according to Environment Minister Mohammad Machnouk which is not enough. For this sake, the “40 million forest trees” initiative was launched back in December 2014 and will hopefully result in planting 40 million trees in 70,000 hectares of public land and cost approximately 400 million dollars. Once done, this project should bring back the % of green areas to around 22%, increase resilience to climate change effects, protect against erosion, increase rain incidence and encourage tourism and recreation.

Of course this sounds great but unfortunately there has been many reforestation attempts in Lebanon over the past 20 years or more, yet green spaces are still threatened by urban expansion, quarries, forest forest, insects and diseases and more importantly a lack of fund to sustain reforestation initiatives. Only a month ago, I was arguing on why I am against destroying 51000 trees to build a dam because there are no clear plans to minimize the environmental impact. On another note, we have new fires ravaging new forests every year yet our fire fighters still have old fire trucks, old equipment, no substances to fight the fires and sometimes barely any water. 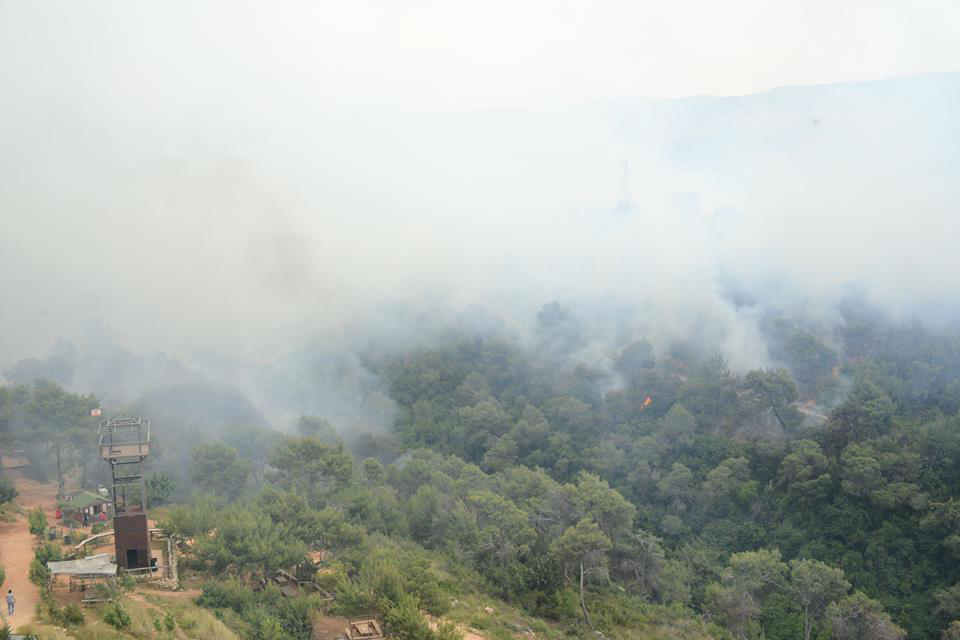 In all cases, we can’t be but supportive of such initiatives and I’m hoping that the “40 million forest trees” will be completed fully. If you want further information on this initiative, check out this useful presentation by Chadi Mohanna, Director of Rural Development and Natural Resources for the Lebanese Ministry of Agriculture. 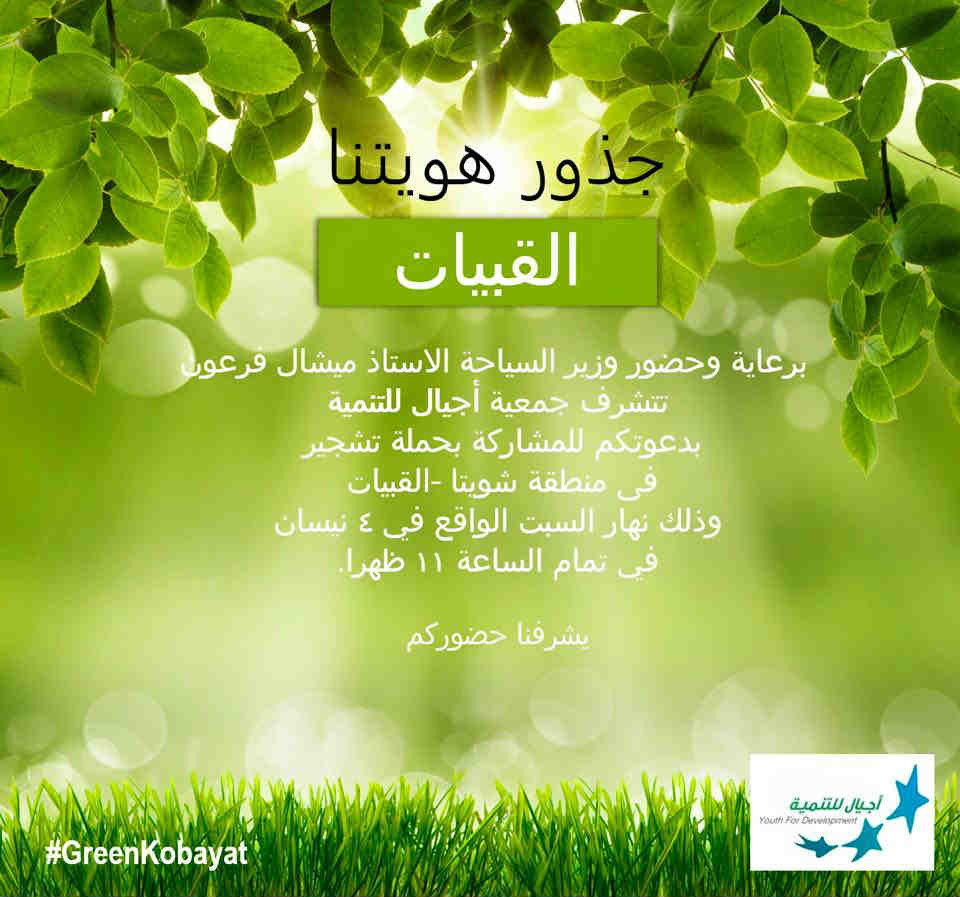