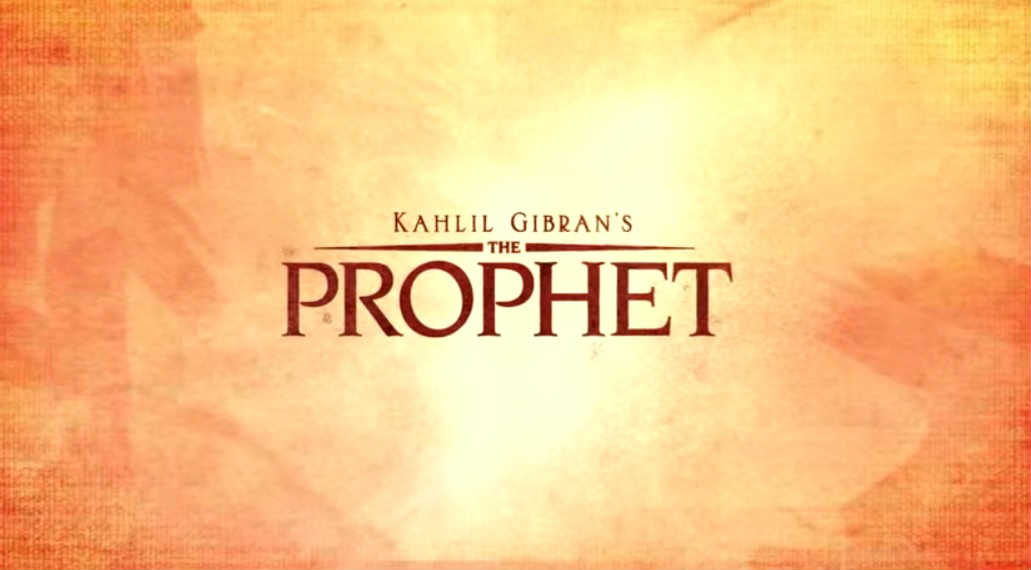 Salma Hayek has been working on this project for quite some time now and Khalil Gebran’s “The Prophet” is finally coming to the big screen. I still have mixed feelings about turning this masterpiece into an animated feature but the trailer looks great and I’m actually excited about it now. In case some of you haven’t heard of The Prophet (Is that possible?), it’s one of the most beloved books of all time and one of the best selling books as well with over 100 million copies in print.

The movie is set to be released on August 7 2015 in Los Angeles and New York. I don’t have exact dates for when it will be shown in Lebanon but I’m hoping Salma will fly to Beirut for its launch. The Prophet will feature a voice cast including Salma Hayek as Kamila, Liam Neeson as Mustafa, John Krasinski as Halim, Alfred Molina as Sergeant, Quvenzhané Wallis as Almitra and Frank Langella as Pasha.

You can check out further updates on the [website] and [FB page].