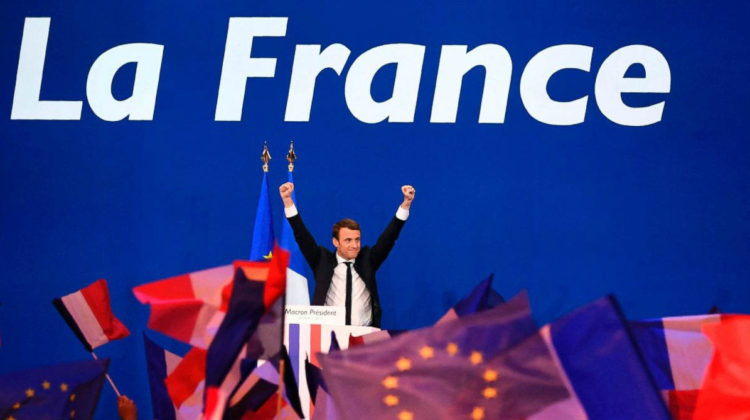 Who did the Lebanese-French vote for in the first round of France’s Presidential elections? The French Embassy tweeted the official results and surprisingly more people voted for Fillon (5451 votes) than Le Pen (1099 votes) which is a good sign. Macron (1432 votes) got the second highest number of votes.

What’s also surprising is that around 51% of subscribed voters casted their vote, which is a higher percentage than what we see during Lebanese elections.