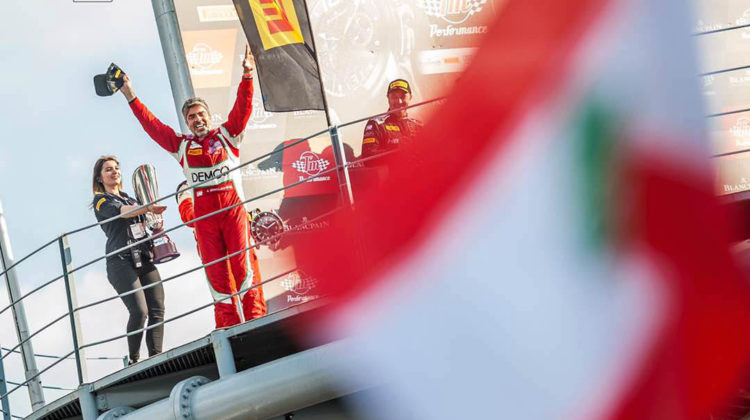 And they’ve done it! #TeamLebanon which was led by Lebanese Alex Demirdjian finished in the first spot in their class at the Monza Blancpain GT series Endurance Cup, which is the first of 5 endurance cups this year. The team had some gearbox issues before the start, which forced Alex to start from the pit lane but he made up for the time lost during the race before Abigail Eaton took over and finally Davide Rizzo who completed the race in 27th spot overall and first in the AM category. [Official Results]

It’s been one awesome weekend and I don’t think I’ve ever seen so much support for a Lebanese driver and team abroad. Thumbs up to everyone who helped organize this event and especially to Demco Properties for making this happen! 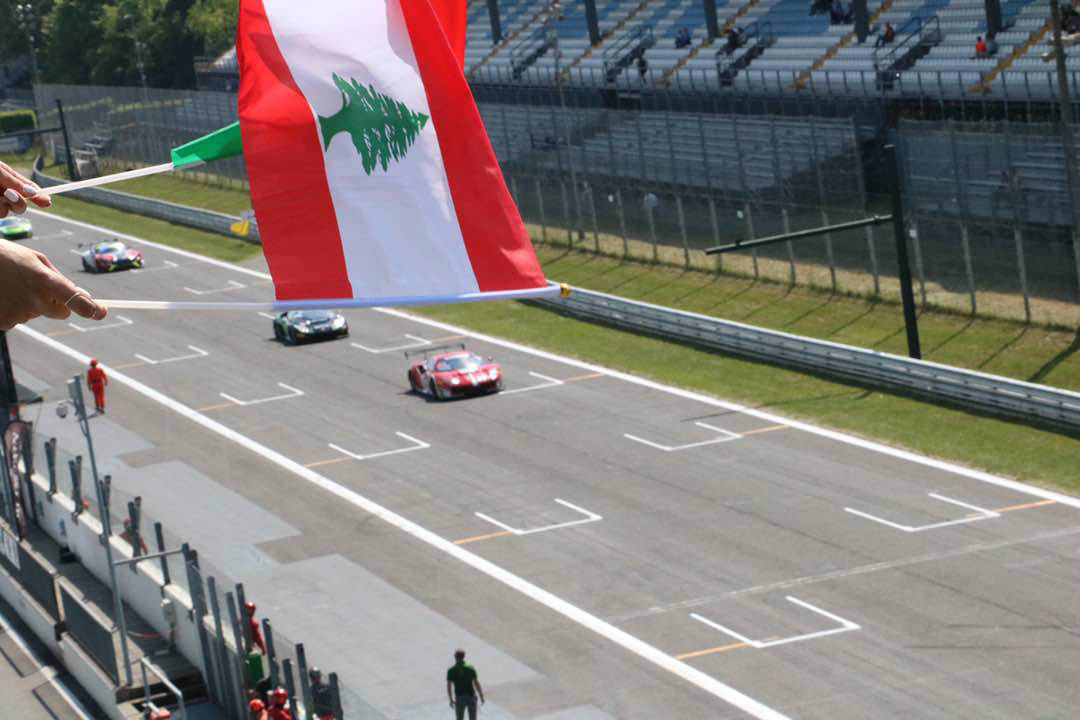 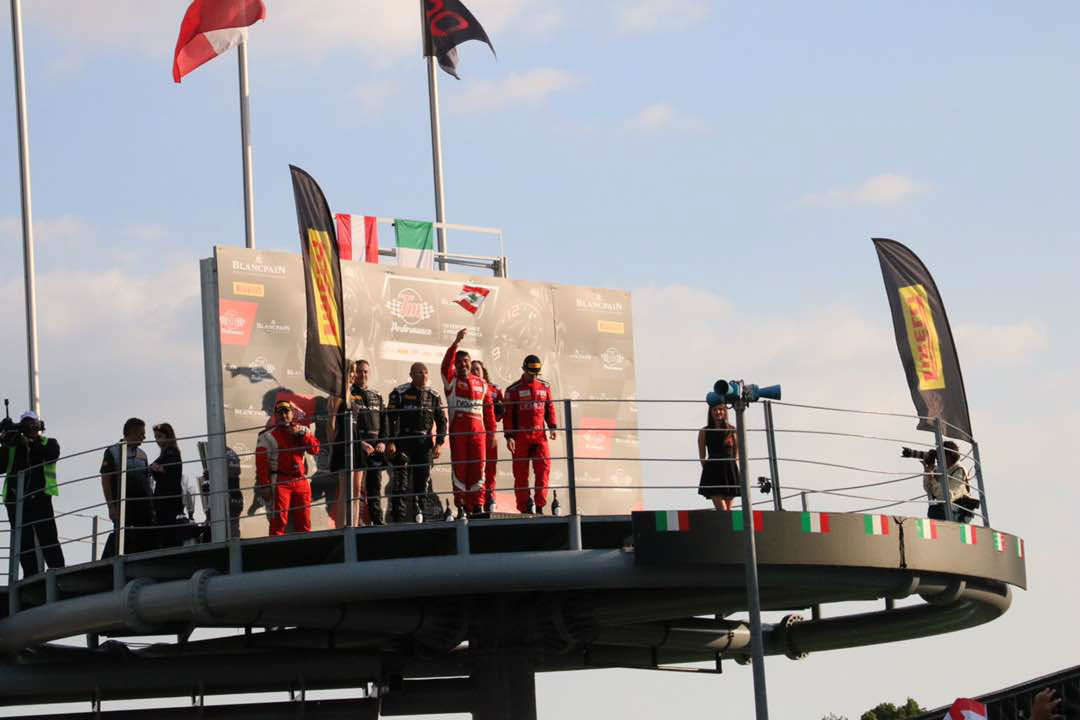 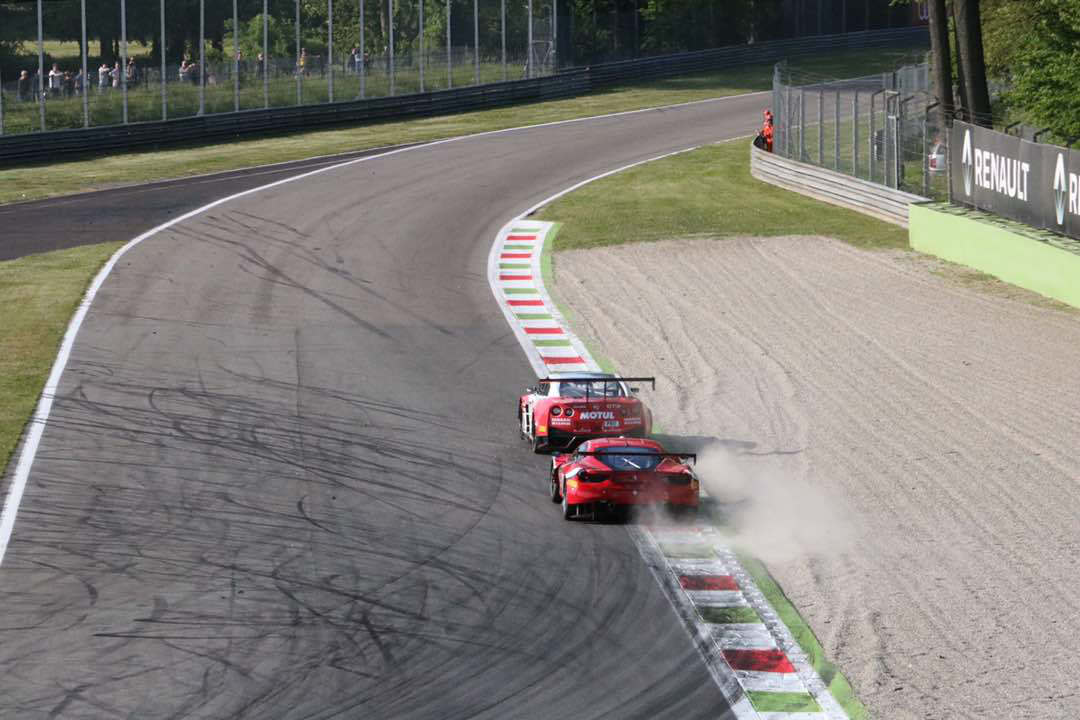 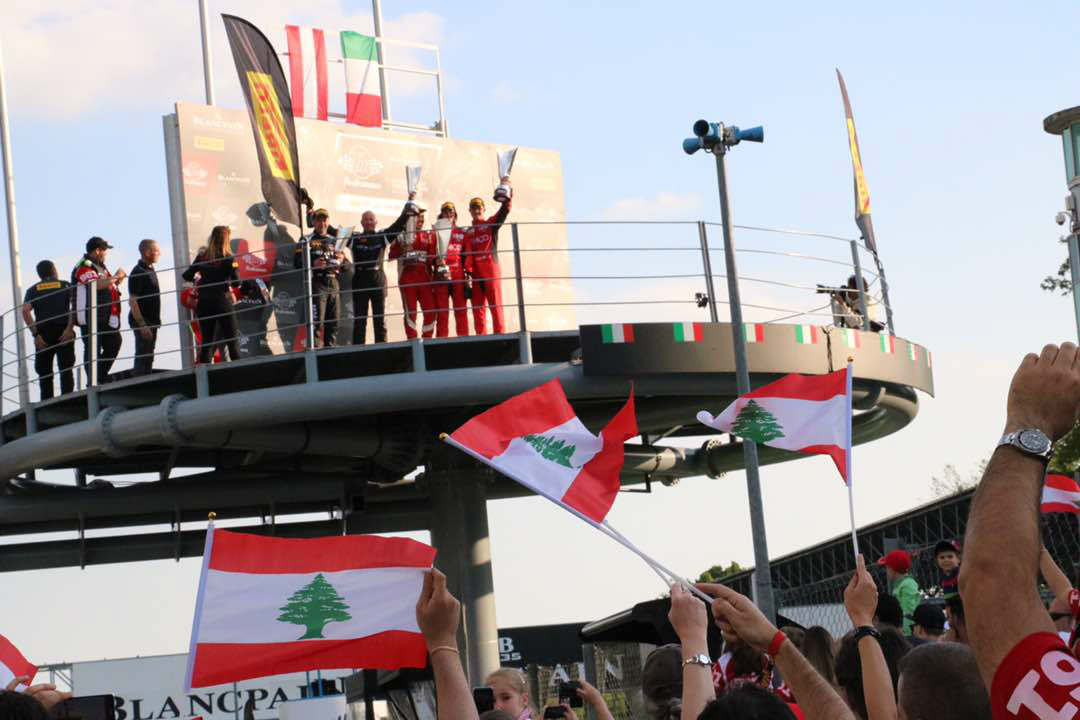