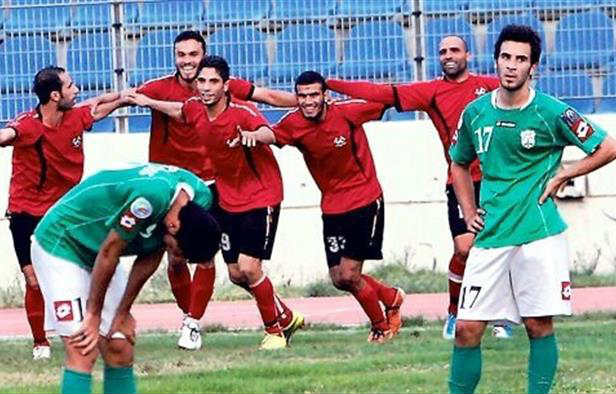 This picture, which was shared by Hazem al Amin today, pretty much sums up how the Syrian Civil War has spilled over into Lebanon. It shows two Lebanese football players Ahmad Diab and Hussein el Amin celebrating a goal back in 2013 in a game against Ansar club.

Few months after this game, Ahmad Diab committed a terrorist suicide bombing while Hussein went to Syria to fight with Hezbollah. Both were members of the same football team and used to fight together to win every game, yet somehow turned into sworn enemies in a fight that is not even ours.

Here’s a [link] to the original article. 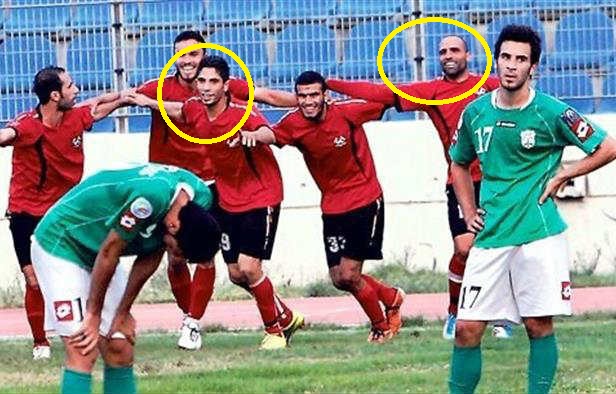