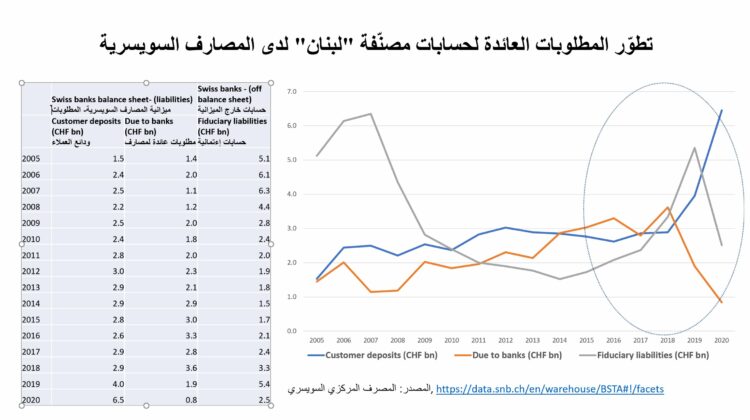 EM Economist & Former and previous Director of the Geo-economics and Strategy Programme (GESP) Alia Moubayed shared some insightful figures this week on the surge in funds held by Lebanese in Swiss Banks since 2019. According to the above chart, “funds have surged on the year by nearly two-thirds…to 6.46bn francs…the highest sum since Swiss National Bank began releasing the data, in 1996”. The surge in Swiss banks funds was accompanied by a drop in Lebanese banks funds, which puts in question once again transfers done by politicians and their friends from Lebanese banks throughout the crisis and even before October 2019.

On the other hand, BDL and the banks association haven’t confirmed yet whether they’d be able to give depositors $400 (Fresh dollars) per month by July 1st, while the Lebanese pound had hit a new low and was trading close to the 16,000 to the dollar yesterday. 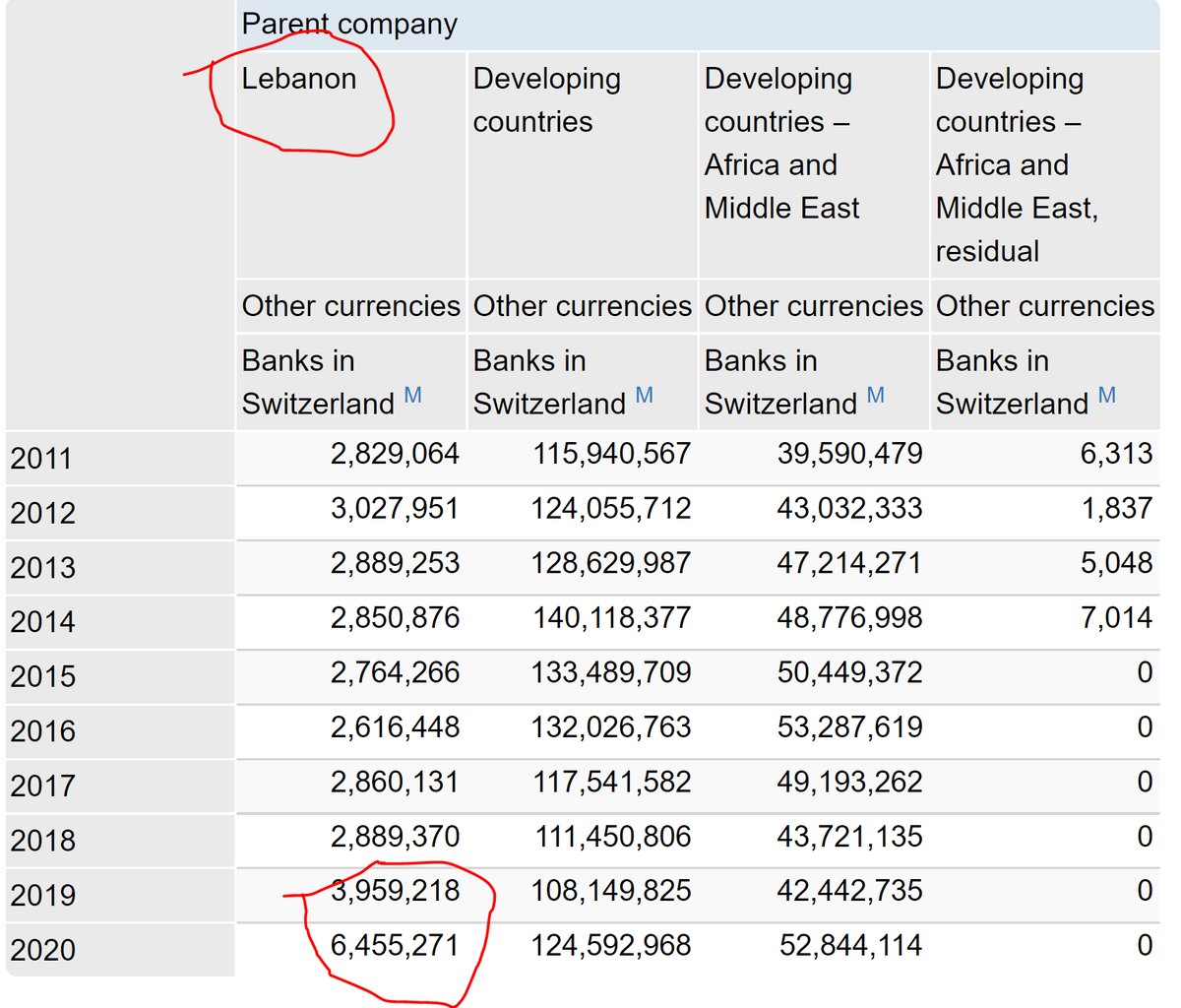