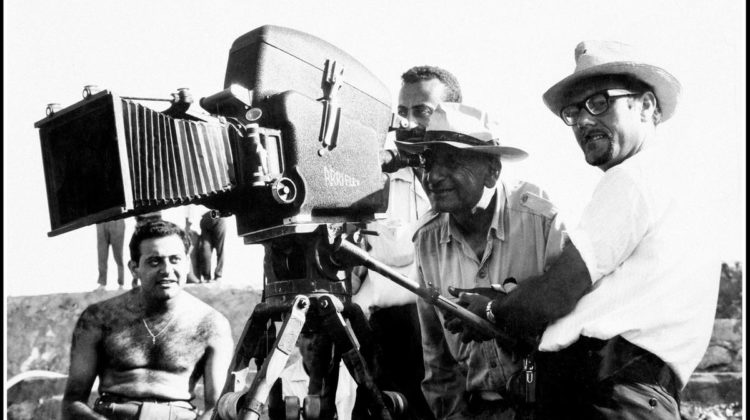 Lebanon lost yesterday a legendary filmmaker and one of the pioneers of Lebanese cinema, George Nasser. Nasser was the first director to put Lebanon on the map of global movie-making when his movie “Ila Ayn”, which went on to become the first Lebanese film to be picked up for Cannes. His second film, The Small Stranger (or Le Petit Étranger), was also selected for Cannes in 1962.

Nasser’s career was cut short by the Lebanese Civil War when he turned into teaching at the Lebanese Academy of Fine Arts. In 2017, he came back to the spot light when a documentary was made about his life and his first film Ila Ayn, was screened at Cannes on its 60th anniversary.

Nasser was a proud Lebanese and produced 40 short films dedicated to the Lebanese Army. He also was the Honorary President of Tripoli Film Festival 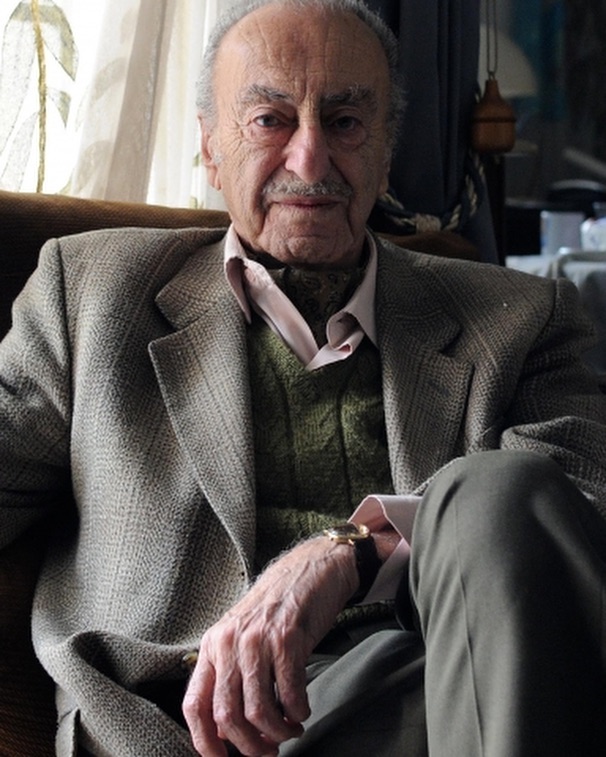 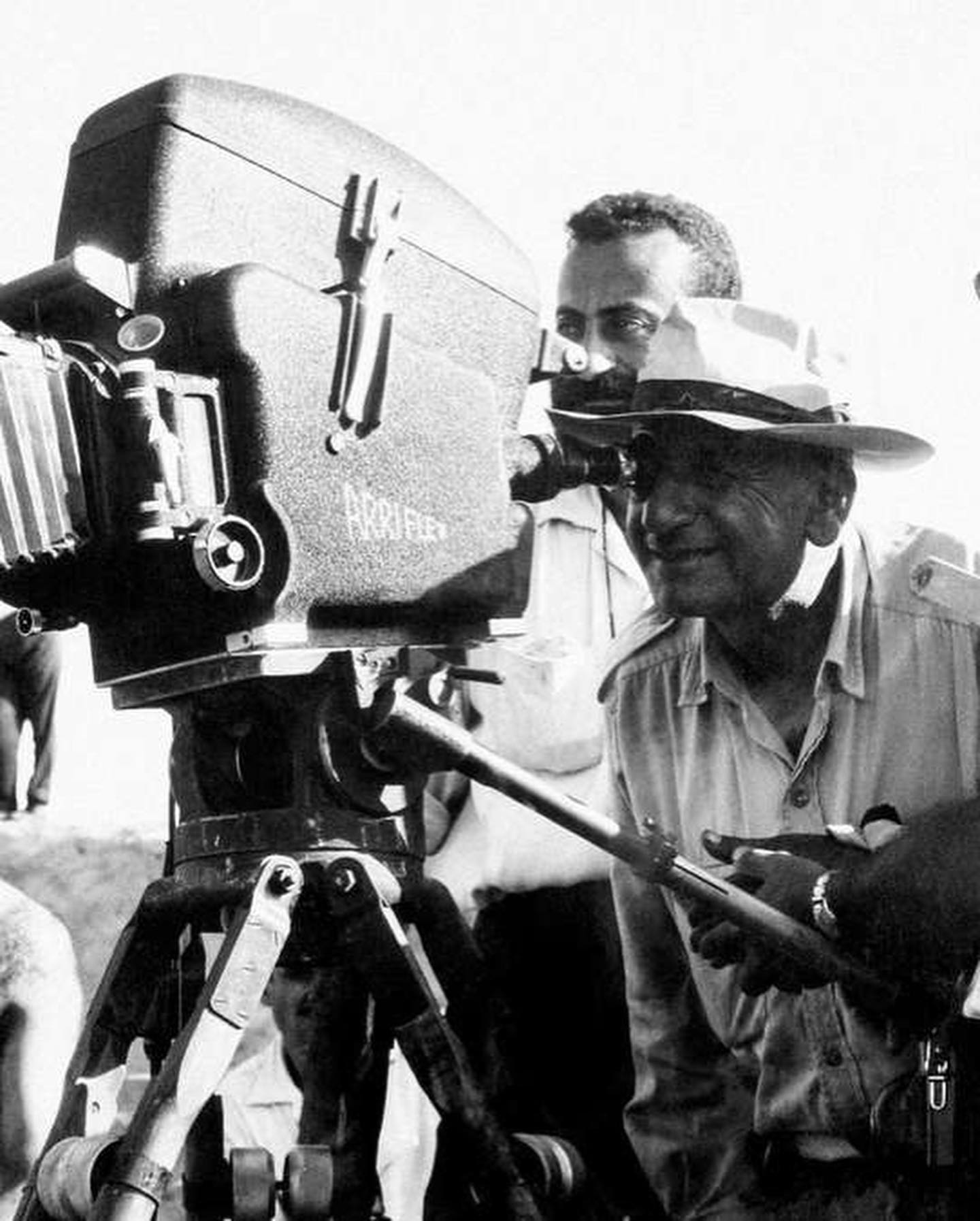 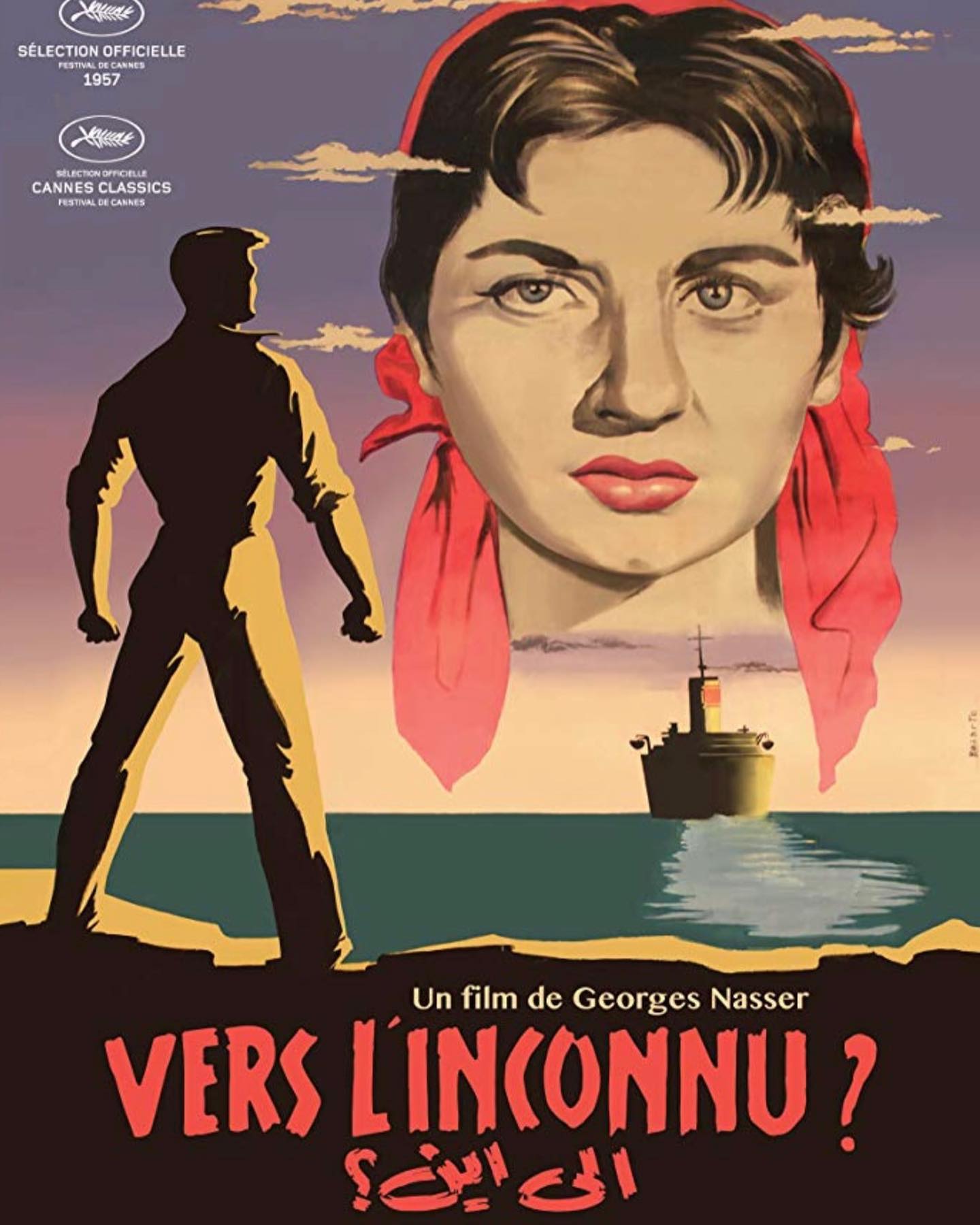