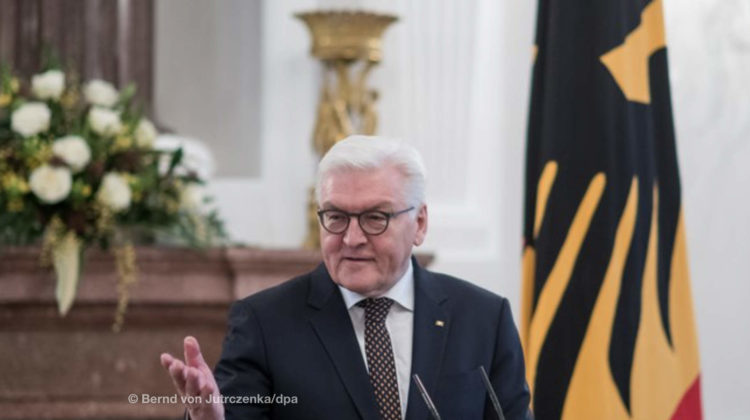 German President Frank-Walter Steinmeier is visiting Lebanon in the coming days, which will mark the first visit by a German head of state in 120 years! He will be in Beirut from January 29 till January 31 accompanied by his wife and an official delegation according to NNA.

Knowing that Germany is one of Lebanon’s largest bilateral donors throughout the decades and one of the biggest donors for the refugee crisis, it’s quite surprising that we never had a visit from a head of state in such a long time.

Steinmeier is expected to visit a refugee camp and German marines deployed to the UN Interim Force in Lebanon (UNIFIL) along the border with Israel.

The visit of Federal President Steinmeier will be the first of a German head of state to the Lebanese Republic. The visit of the Federal President is an expression of the excellent German-Lebanese relations and reflects Germany’s respect and appreciation for a stable, prosperous and multi-confessional Lebanon. [Source]