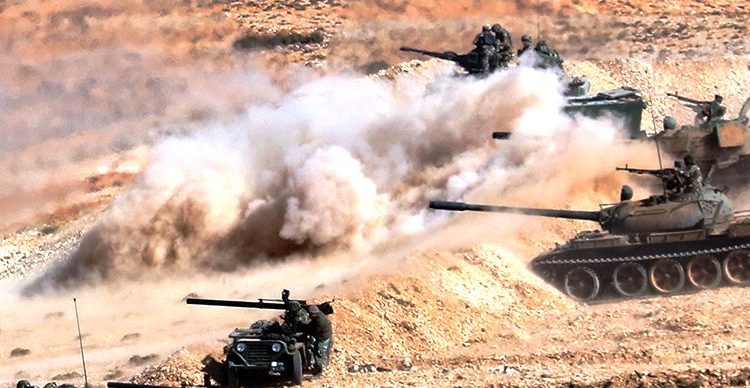 Globalfirepower published a list featuring countries ranked by their military budgets for the year 2015. The info is not 100% accurate but it pretty much gives you an estimate of where Arab countries stand in terms of global fire power.

The United States obviously topped the list as its defense budget spending of around $581 billion dollars is almost as much as the next 14 countries put together. As far as Arab countries are concerned, Saudi Arabia comes on top and is third worldwide with a military budget of $56 billion dollars, followed by the UAE with $15 billion dollars and Iraq with $6 billion dollars.

Lebanon is ranked 68th with a $1.7 billion dollar budget and 95th worldwide in terms of Global Fire Power. According to this report, the Lebanese Army (as of 2016) has: