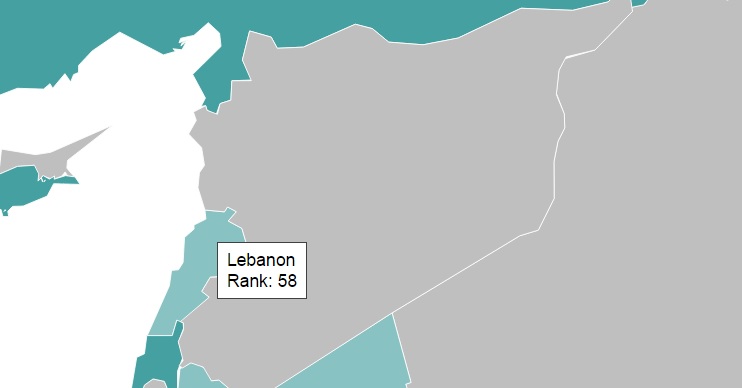 BBC are calling these rankings the “biggest ever global school rankings” as they were “based on an amalgamation of international assessments, including the OECD’s Pisa tests, the TIMSS tests run by US-based academics and TERCE tests in Latin America, putting developed and developing countries on a single scale”. The analysis was based on test scores in maths and science in 76 countries and put Asian countries in the top five places and African countries at the bottom.

As far as Lebanon is concerned, we ranked 58th worldwide and 3rd in the region after the UAE (1st) and Bahrain (2nd). In terms of economic growth potential, Lebanon can achieve an 816% GDP increase if all pupils (15 year old) are enrolled in schools and that they achieve at least basic skills.

Worldwide, Singapore came first, followed by Hong Kong, South Korea, Japan and Taiwan. The UK ranked 20th, the US 28th and Ghana got the worst ranking at 76. 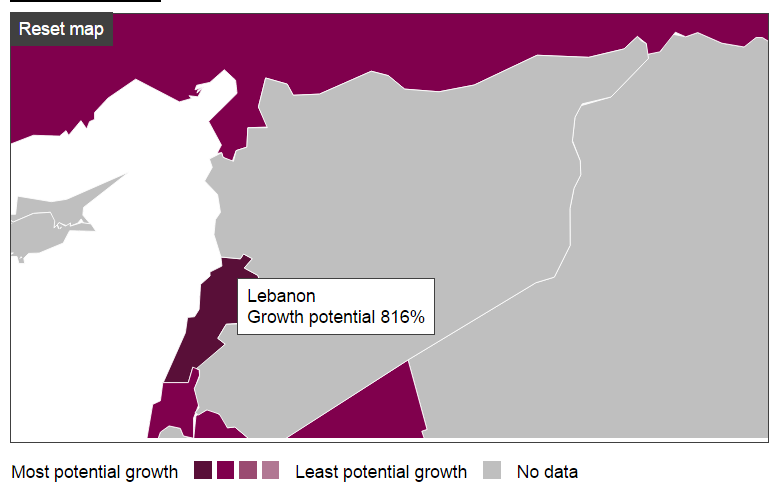