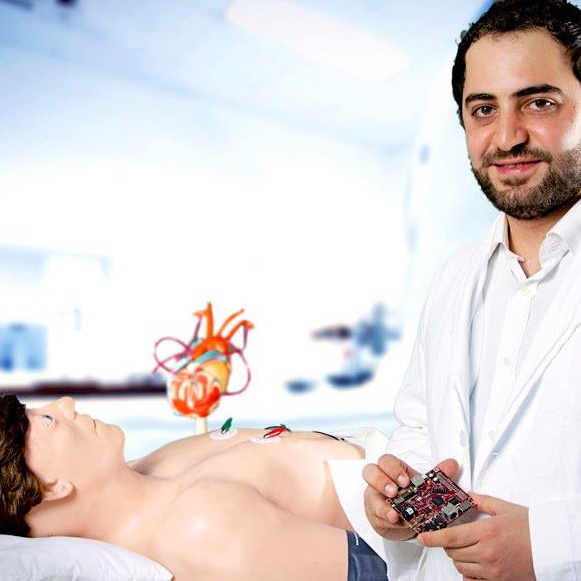 I met Ziad Sankari back in 2012 as we were both speakers at TedxLAU. I remember very well sitting right next to Ziad and asking him about CardioDiagnostics as it was a brilliant idea and by far the most interesting talk we had that day. Ziad has been relentlessly working on his idea since then and his efforts finally paid off as he got invited to the White House two days ago as one of the emerging young entrepreneurs from around the world. Ziad Sankari’s work was recognized by US President Barack Obama who introduced Ziad to the whole world (Yup you heard me right!) and explained how CardioDiagnostics, a heart monitoring technology, “is improving the way we respond to cardiac attack incidents which will have enormous ramifications not just in places like Lebanon but potentially all around the world”.

Being recognized by the US president is a huge deal as it provides a unique opportunity to attract investors and I am positive that Ziad will go very far with his idea and I wish him the best of luck! 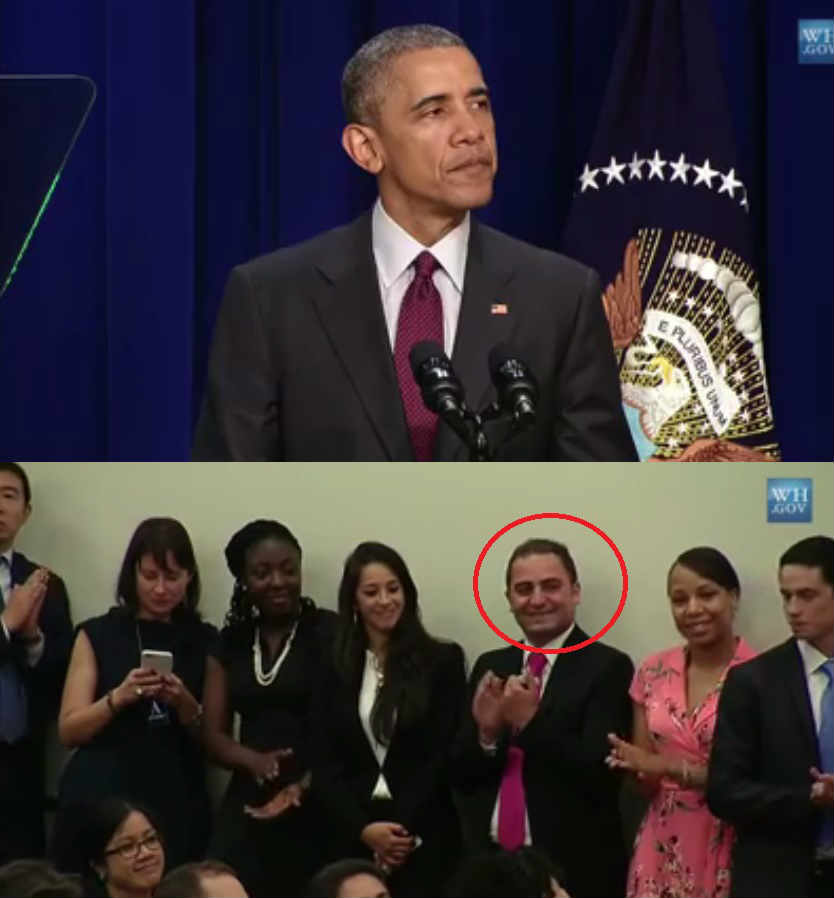 If you are still wondering who is Ziad and what’s CardioDiagnostics, here’s the full story:

Ziad Sankari started CardioDiagnostics in 2012. Ziad lost his father to a heart attack when he was seventeen and his family lacked access to proper healthcare. He decided to pursue his studies in understanding the electrical activity of the heart and how monitoring and analyzing that activity can save lives. Today, the company uses FDA-approved wearable devices that are 24/7 GPS-enabled heart rate monitors allowing for heart monitoring centers to communicate diagnostic and preventive information to patients in the United States, where the center has over 40 employees, and in Lebanon. In 2008, Ziad attended Ohio State University on a U.S. Fulbright scholarship. After returning to Lebanon, he was selected to pitch his idea at the 2011 Global Innovation through Science and Technology’s (GIST) Tech-I competition where he won first place. Through GIST, a U.S. Department of State funded initiative, Ziad received his first round of seed funding and traveled through various U.S. cities to expand his network, learn how to negotiate, and connect with mentors. Given his experiences, Ziad sees education as essential to successful entrepreneurship and to combat rising issues of poverty and extremism. He hopes to support other startups and build a high-performing educational system in Lebanon and throughout the Middle East that leverages U.S. expertise and connections to open a world of opportunities to younger generations. [Source]

Make sure to check out [CardioDiagnostics] for more info.

Here’s an interview with Ziad before the White House meeting: