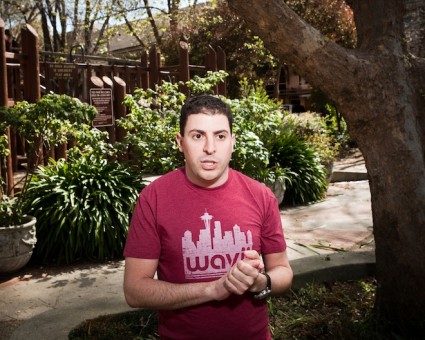 Google acquires a lot of start-ups every year but this acquisition is worth a mention as its founder is a Lebanese-American called Adrian Aoun. You can read more about Wavii on [Mashable] and [TechCrunch].

Wavii offers a service that lets people to “follow” a subject — such as biotechnology, the Middle East or stamp collecting — in much the same way you would follow a person on Twitter or Facebook. But when the company launched in 2012, founder Adrian Aoun had a grander version, saying he planned to expand the technology at the heart of the company’s service and provide a way for machines to better understand the massive amounts of information posted to the internet with each passing minute. [Link] 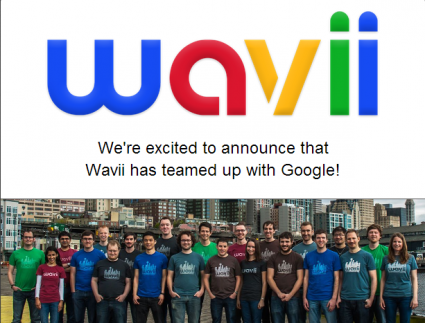