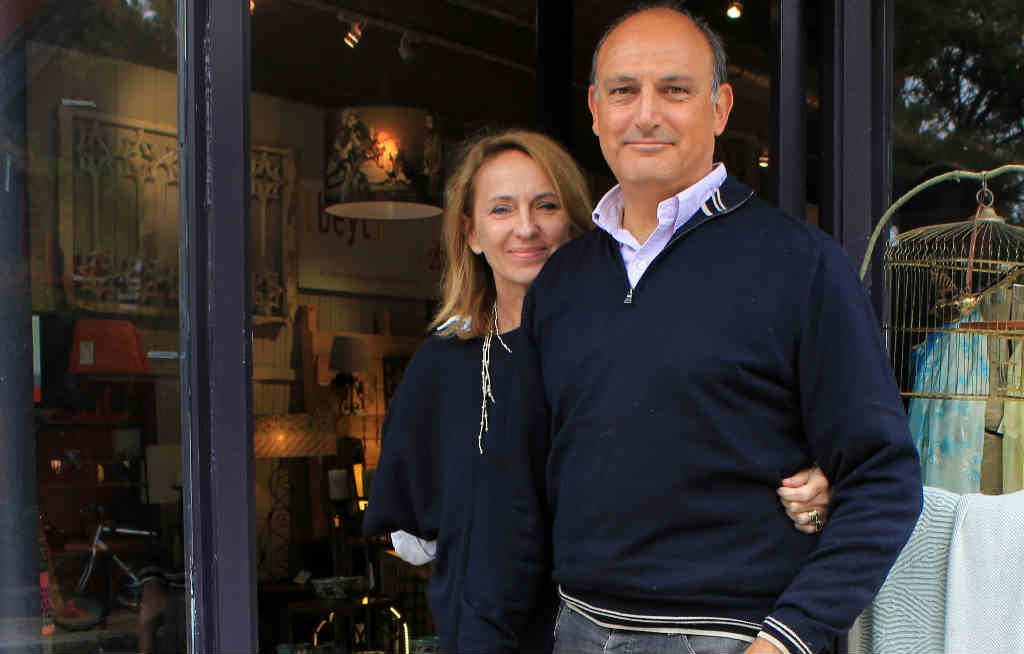 Lebanon’s architectural heritage is slowly disappearing and Beirut is quickly losing its traditional character as old houses, beautiful villas and Ottoman-style mansions are increasingly being destroyed and replaced with modern skyscrapers. Activists have been campaigning for years to preserve some of that heritage but time is not on their side as historical buildings are not being preserved by the authorities and will become beyond repair at some point.

Having said that, French Designer Benedicte de Vanssay de Blavous Moubarak and her husband Raja moved to Beirut few years ago and became immediately drawn to the unique style of traditional Levantine houses. In an attempt to salvage whatever is left of Lebanon’s disappearing architectural heritage, they began collecting discarded old wrought iron balustrades, railings and window frames from all over Lebanon and turning them into design pieces.

The couple created in 2006 2b design with the mission of “restoring the unseen beauty of the broken” and the name Beyt (House/Home in Hebrew and Arabic) was chosen as the flagship brand name. Their creations are now found in several countries and are sold through different retailers. Moreover, the company hires people with disabilities as well as those marginalized from society in order to transform their lives as well.

Of course the ideal would be to preserve these houses and restore them but unfortunately there are no serious plans to do so and there are many obstacles on the way. BBC made a nice report on 2b design which you can watch [Here]. You can also check out their [website] for further information. 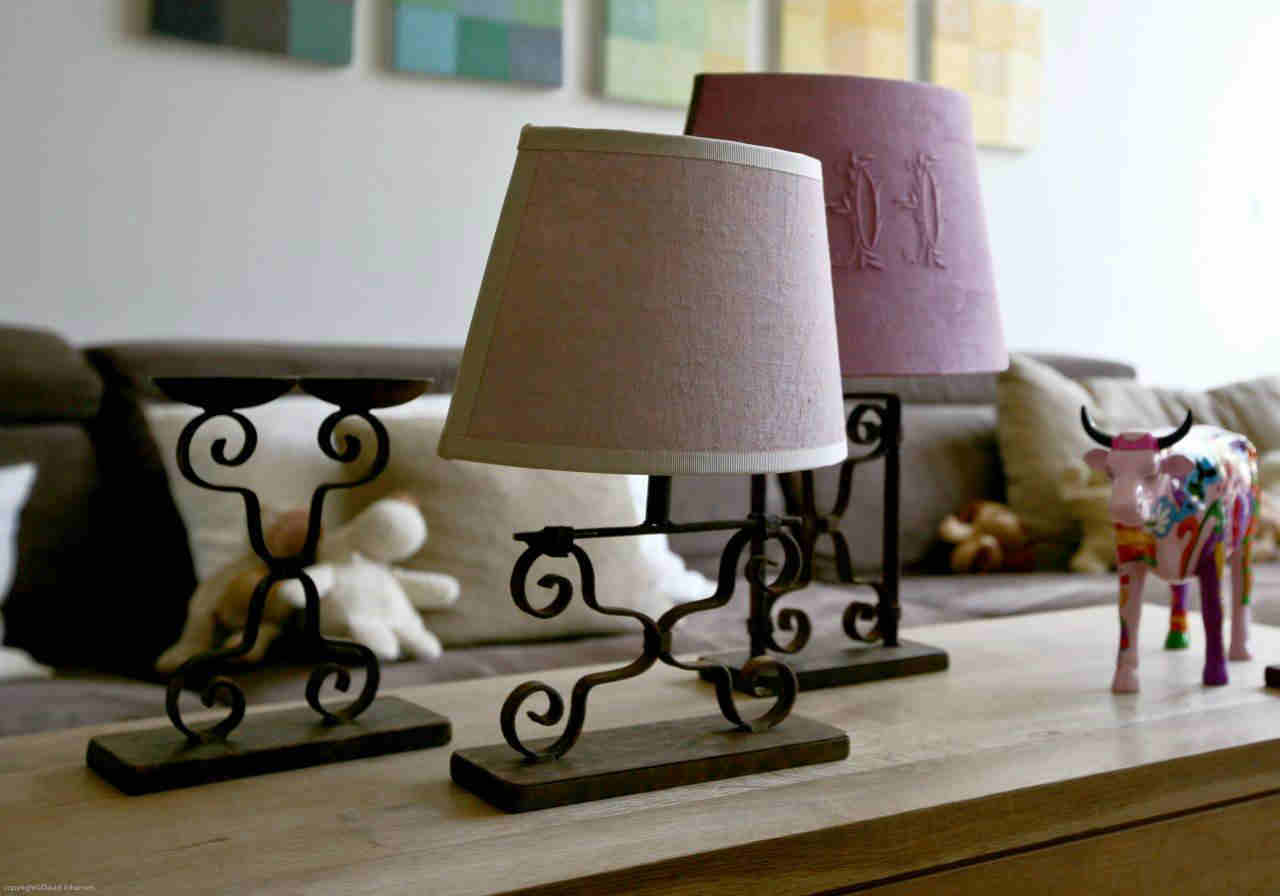 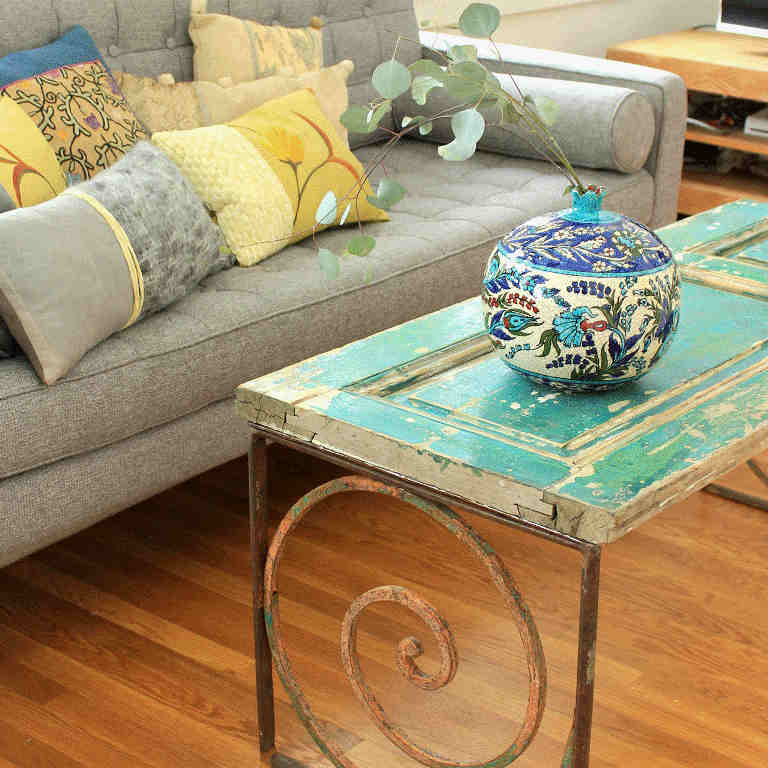