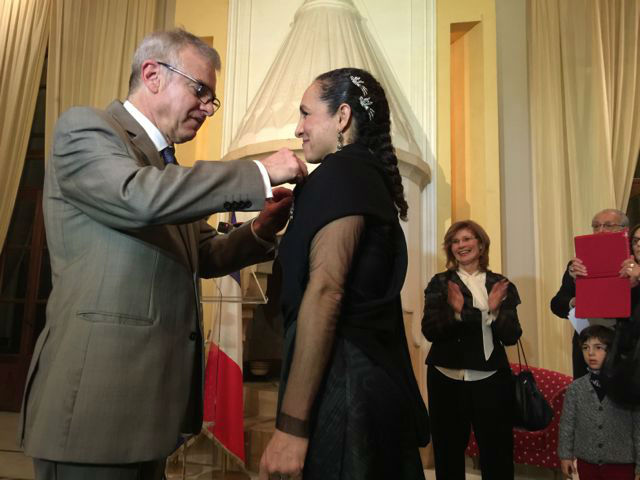 Most of you have probably heard about “Beit Beirut” or the Barakat building in Beirut, but only few know the woman who worked for years to save this iconic building and prevent Beirut’s municipality from destroying it. This amazing woman is called Mona el Hallak and she was just awarded a French medal of honor–the “Ordre National du Merite” by the French Ambassador in Beirut. Mona is an architect and an activist who has worked tirelessly to save Beit Beirut which will be turned into a museum, with help from French institutions. Mona began to campaign after she saw workers destroying parts of the house, she reached out to the media at first, then to politicians then to the Beirut governor Nicolas Saba at the time who froze the demolition process. She got Minister of Culture Fawzi Hobeish to suspend the demolition as well, tried to locate buyers for the buildings, compiled a file on the building and sent copies to architecture institutions around the world, made an appeal on the Cyberia website and spent years taking groups ­ mostly foreigners to tour the site. 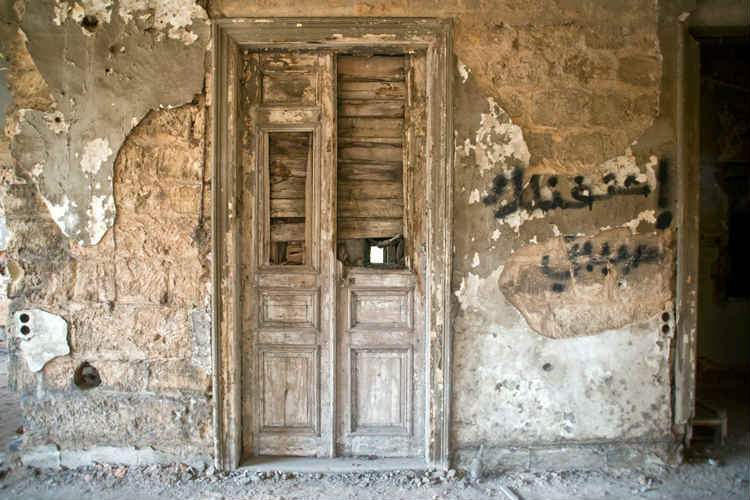 Once opened, Beit Beirut will be closest thing Lebanon has to a public war memorial, knowing that the house was a strategic spot for snipers during the 1975-1990 civil war. Fighter-built walls and other war traces will be kept and incorporated as part of the house.

I’ve been following up for years now on this project and the completion date has been changed twice already in 2013 and 2014. I have no idea why things are taking this long and I can only hope that it will be completed this year. In all cases, congrats to Mona and I hope her dream will come true very soon.

If you want to read Mona’s speech, check it out [here]. Check out as well this awesome read on Mona’s story with Beit Beirut.

The revamped Barakat building will connect to a new edifice built on an adjacent lot through a large spiral staircase, with both structures boasting state-of-the-art solar power systems. Just as the Lebanese themselves should be, says Haidar, the building will look firmly into the future while paying tribute to its past. “We are dealing with the building as if it is a war wounded that is starting to heal again,” says Haidar. “These traces cannot be erased, they are like scars.” The museum will have an auditorium for lectures and workshops for young people on issues relating to memory, history and war- issues Haidar says have not been addressed at all in Lebanon. 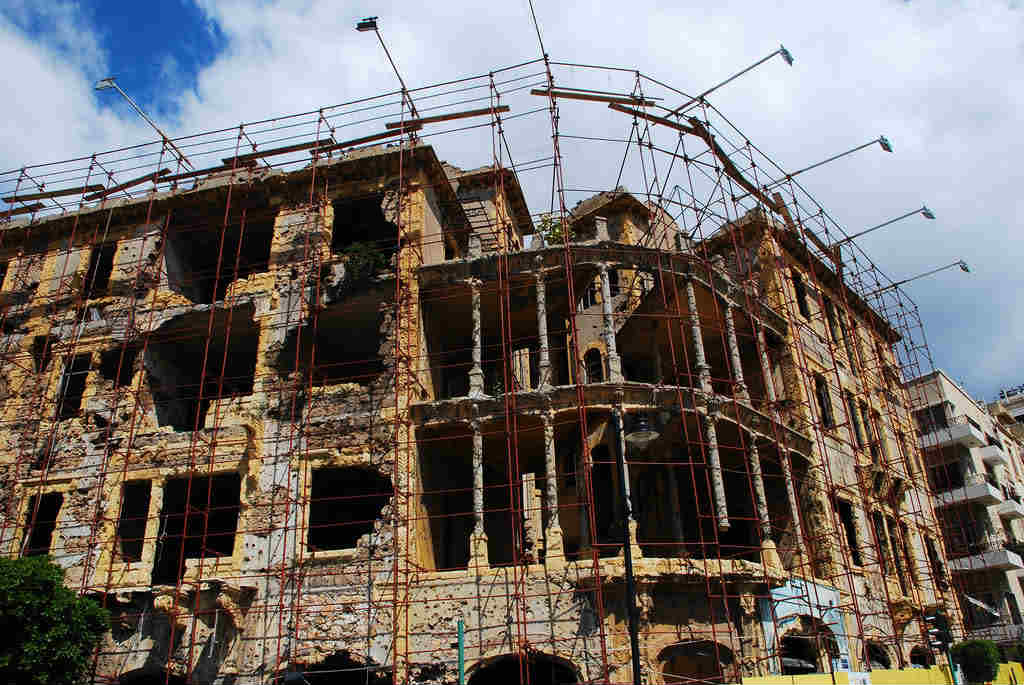 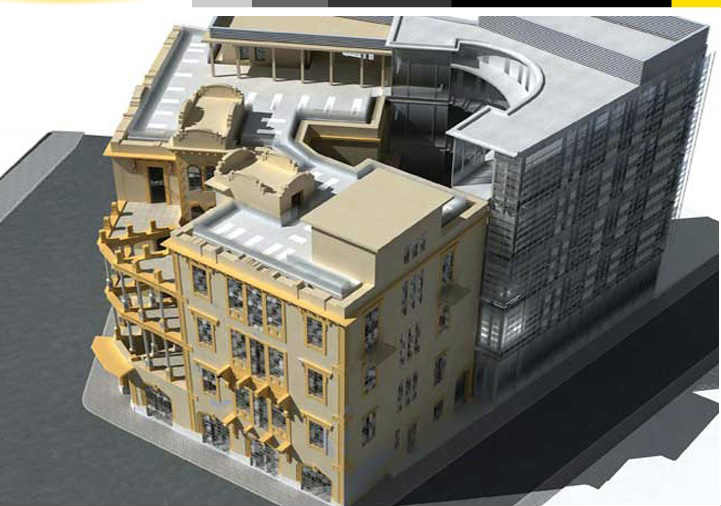 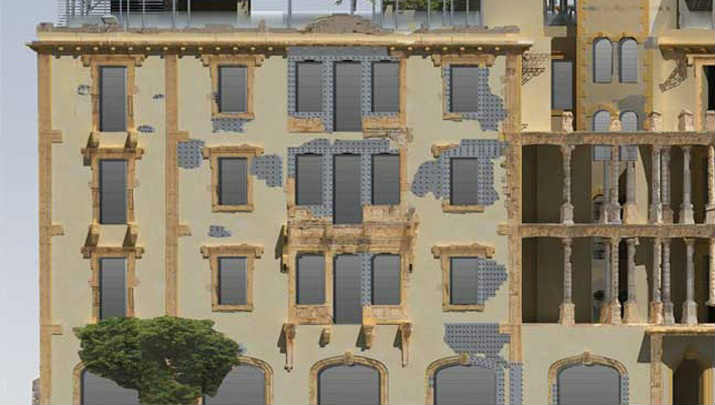