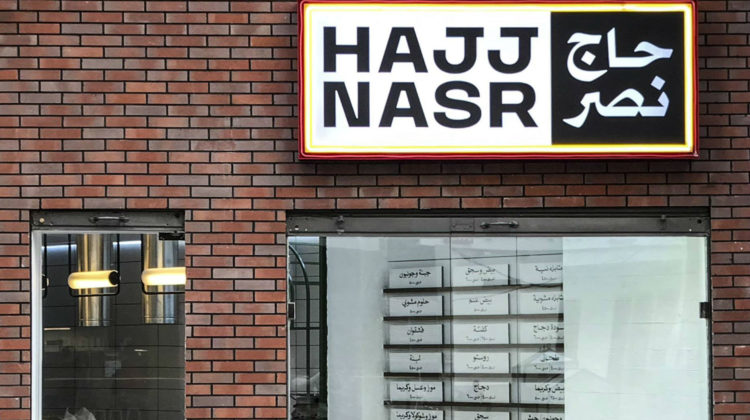 I know many people who live in Achrafieh or work there and have no idea who Hajj Nasr is. His place is so tiny that you could pass by and just miss it, especially that its opening hours were so random (2AM- 9AM). It’s one of the best and unusual places to head to after a long night of drinking during weekdays as he closed on Saturday, and his sandwiches are greasy but spectacular. Even those who don’t drink head there in the morning for a Kafta sandwich or Lamb Liver (2asbe hayye) sandwich and often wait in line. 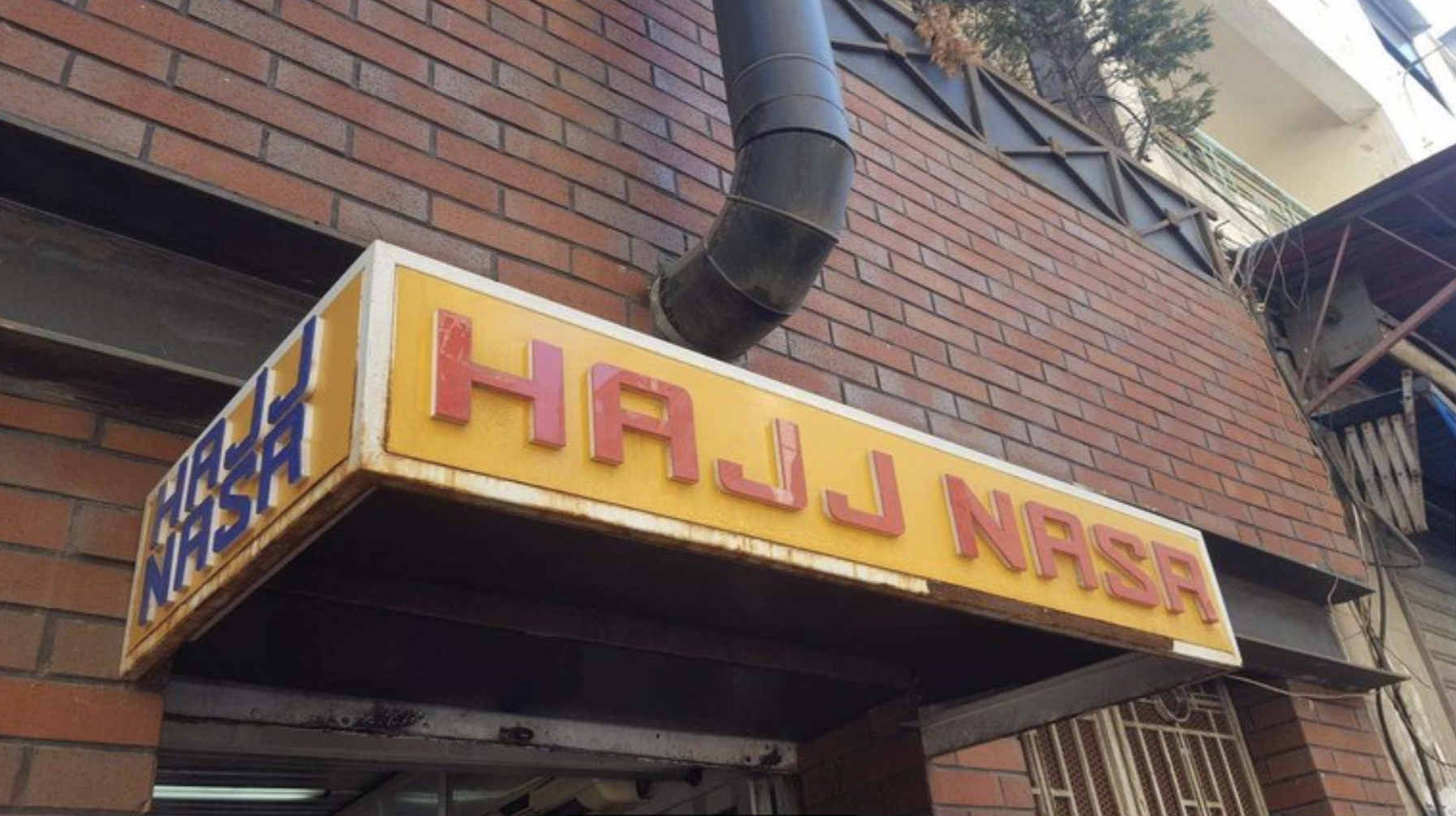 Anyway, Hajj Nasr is relocating or opening a new branch (I couldn’t tell from his FB posts) in Sassine and his opening hours will become reasonable ones now from 8am till 8pm including Saturdays. They even have a Facebook page now and the posts are quite hilarious. 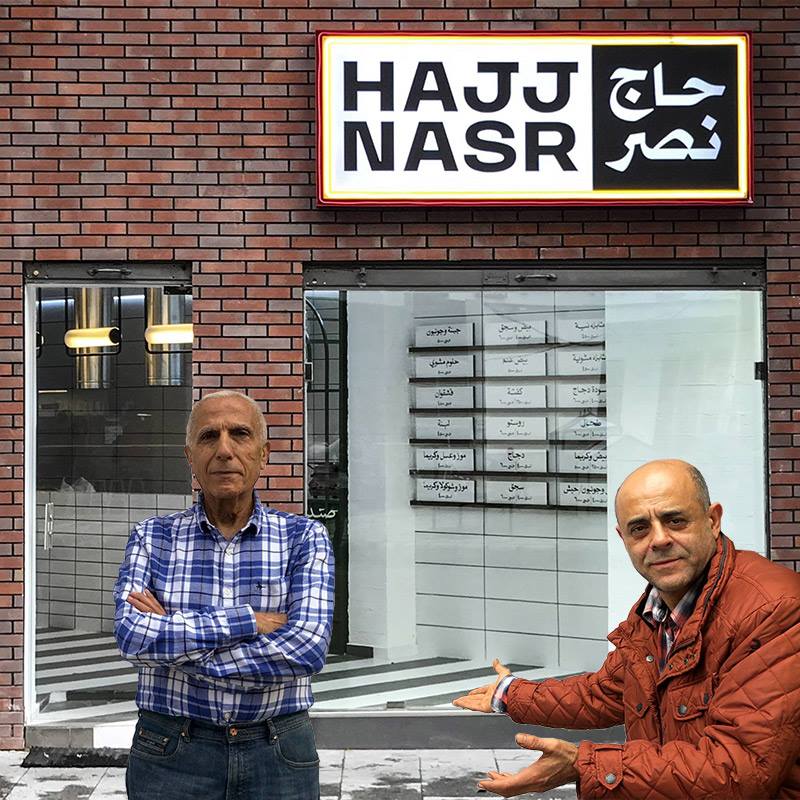