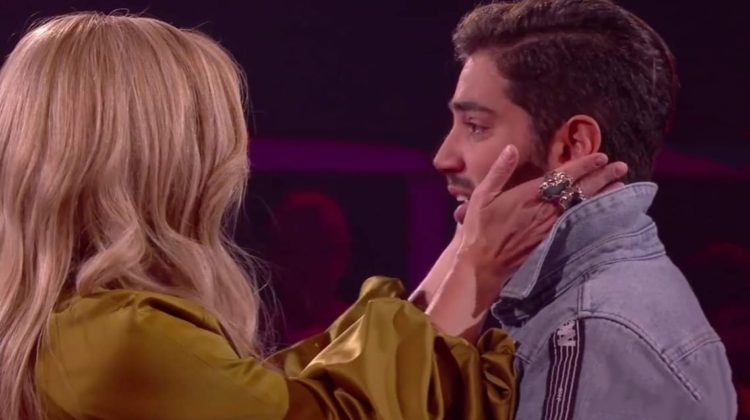 After participating in 2012 in MBC’s The Voice – Ahla Sawt (Season 1), and being contacted by Disney for the role of Aladdin in the upcoming live-action film without succeeding to claim both, Lebanese singer Mory Hatem, aged 27, has decided to chase his dream of singing once more, but this time in Canada.

Being a huge fan of Lara Fabian whom he couldn’t get to watch in Lebanon after she was – and still is – banned from performing for political reasons around 9 years ago, he participated in The Voice Canada, officially known as Quebec’s “La Voix”, and has been selected by his idol to continue the adventure in Season 7.

The pre-recorded blind [audition] was the premiere of this season and aired on February 10, 2019. Good luck for the rest of the season!

He even appeared in an interview with Le Canal Nouvelles (LCN), to talk about this whole experience: