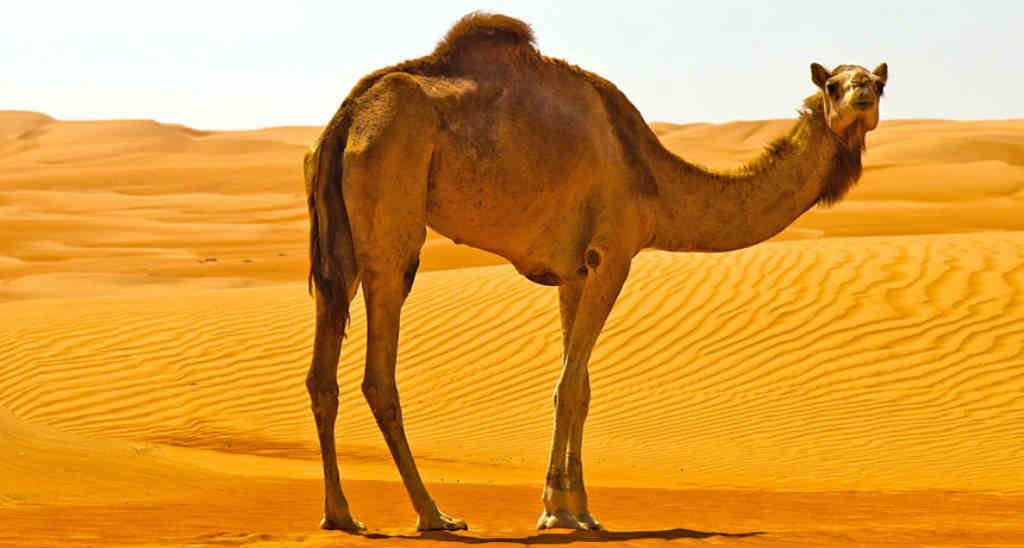 Lebanese Health Minister Wael Abu Faour confirmed yesterday that a Lebanese was diagnosed with the coronavirus and that he was given the proper treatment and left the hospital. The MERS virus has killed over 120 people in Saudi Arabia and cases were reported in Qatar, Kuwait, Jordan, the United Arab Emirates, Malaysia, Oman, Tunisia, France, Germany, Spain, Italy and Britain. Minister Abu Faour ordered to “activate scanners detect cases of MERS among travelers arriving at the Rafik Hariri International Airport” as a preventive measures.

Of course we should be worried about having a MERS case detected in Lebanon, but we shouldn’t panic as the virus is only transmissible between people who are in close contact and does not appear to spread easily among people in public settings.

Here’s some useful information on MERS taken from the Centers for Disease Control and Prevention in the US:

Q: What is MERS-CoV?
A: MERS-CoV is a beta coronavirus. It was first reported in 2012 in Saudi Arabia. MERS-CoV used to be called “novel coronavirus,” or “nCoV”. It is different from other coronaviruses that have been found in people before.

Q: Does MERS-CoV spread from person to person?
A: MERS-CoV has been shown to spread between people who are in close contact.[1] Transmission from infected patients to healthcare personnel has also been observed. Clusters of cases in several countries are being investigated.

Q: What is the source of MERS-CoV?
A: We don’t know for certain where the virus came from. However, it likely came from an animal source. In addition to humans, MERS-CoV has been found in camels in Qatar, Egypt and Saudi Arabia, and a bat in Saudi Arabia. Camels in a few other countries have also tested positive for antibodies to MERS-CoV, indicating they were previously infected with MERS-CoV or a closely related virus. However, we don’t know whether camels are the source of the virus. More information is needed to identify the possible role that camels, bats, and other animals may play in the transmission of MERS-CoV.

Q: How can I help protect myself?
A: CDC advises that people follow these tips to help prevent respiratory illnesses:
Wash your hands often with soap and water for 20 seconds, and help young children do the same. If soap and water are not available, use an alcohol-based hand sanitizer.
Cover your nose and mouth with a tissue when you cough or sneeze then throw the tissue in the trash.
Avoid touching your eyes, nose, and mouth with unwashed hands.
Avoid close contact, such as kissing, sharing cups, or sharing eating utensils, with sick people.
Clean and disinfect frequently touched surfaces, such as toys and doorknobs.

Q: What are the treatments?
A: There are no specific treatments recommended for illnesses caused by MERS-CoV. Medical care is supportive and to help relieve symptoms.