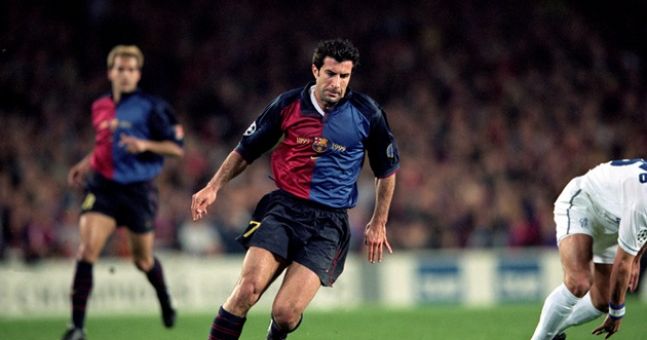 World football legends might be coming to Lebanon on September 10 to play a game at the Fouad Chehab Sports Stadium in Jounieh.

The final list of players and details of the event will be announced on May 5th during a press conference by the organizing committee. The event is sponsored by the Ministry of Tourism and organized by Arabica sports (part of Arabica Group TV network). The game might be played against stars of the Lebanese Football but that was not decided yet.

I’m sure all football fans, including myself, would love to meet these legends. I will update you with the final lineup as soon as it is announced. 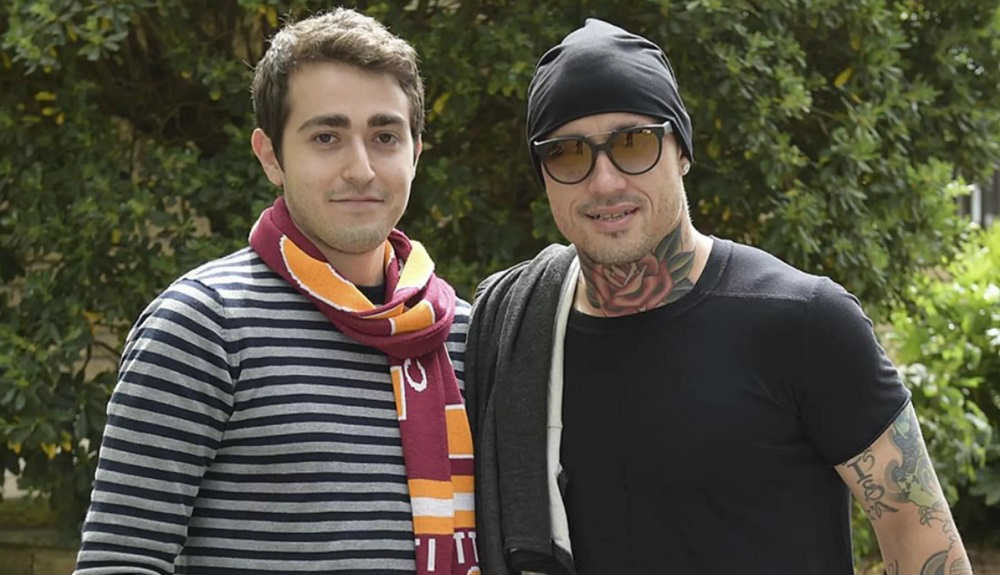 Speaking of Lebanese Football fans and Football legends, a Lebanese AS Roma fan called Bako Karnib got an exclusive chance to meet his idols at Trigoria. He traveled specifically To Rome to get a sight of the players he admires and, after watching the team draw with Bologna last Monday, spent hours each day outside the training ground to get further mementos of his trip.

PS: Thank you Figo29 for the great news and Fouad for the AS Roma story!