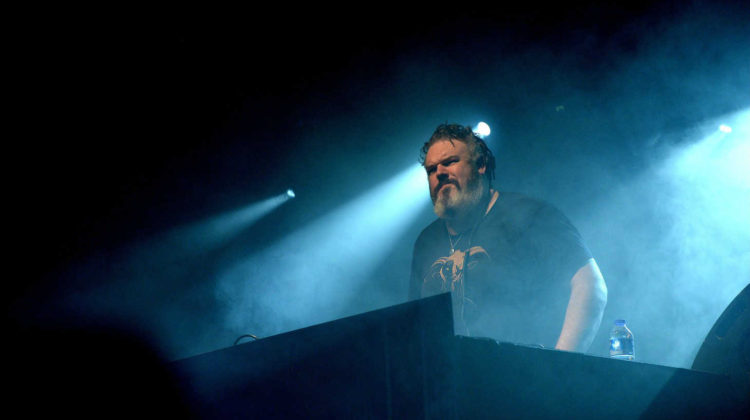 Kristian Nairn, known for playing Hodor in the Game of Thrones series, is actually a DJ in real life and he’s coming to Uberhaus at the Forum de Beirut as part of his Rave of Thrones 2017 world tour. I thought it was some sort of joke at first but I looked him up and he’s been all over the world playing his sets.

I listened to some of his sets, they’re pretty cool but to be honest, I’m more interested to attend and see how many will be dressed as Hodors, Jon Snows or Daenerys. 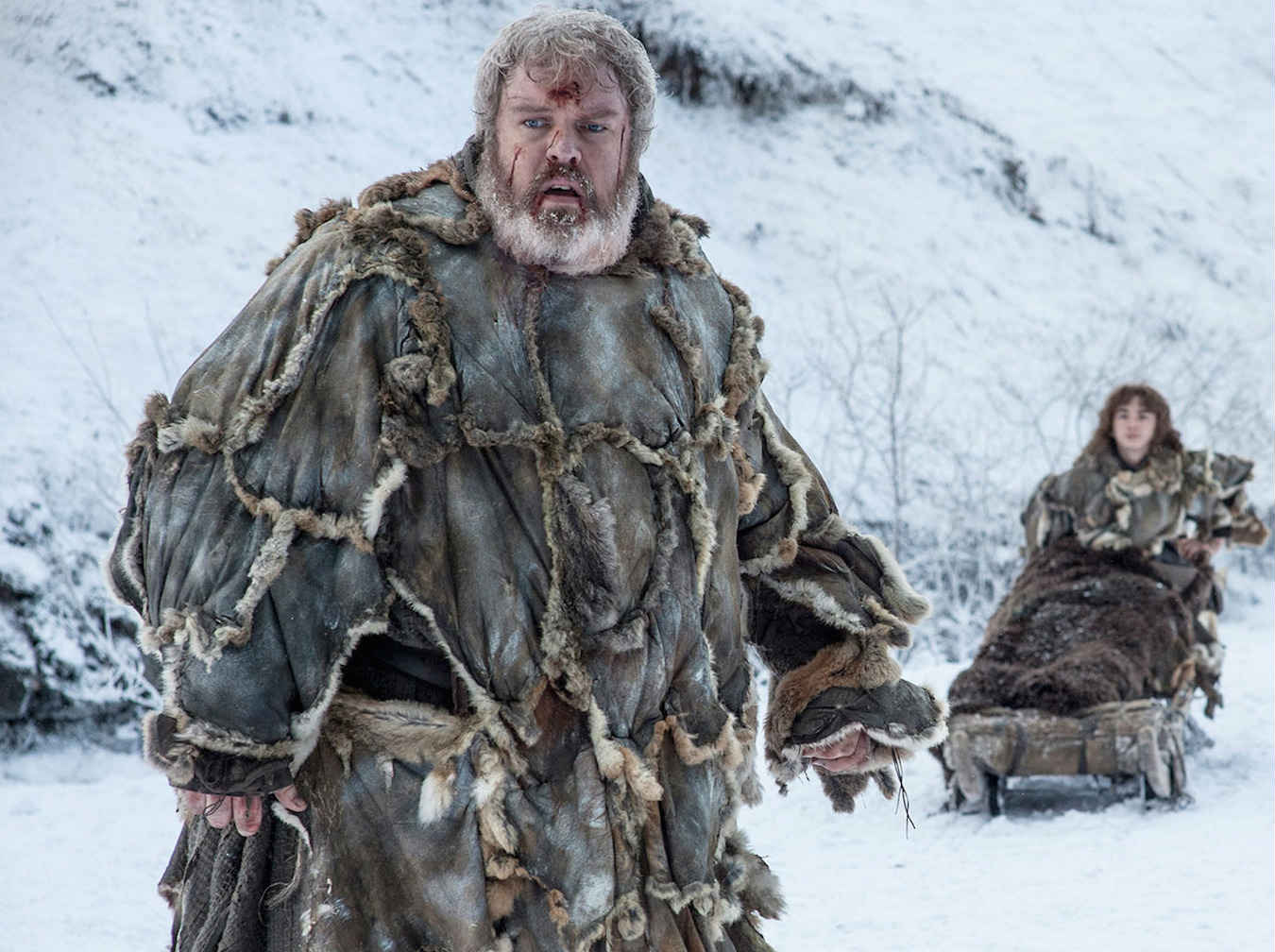