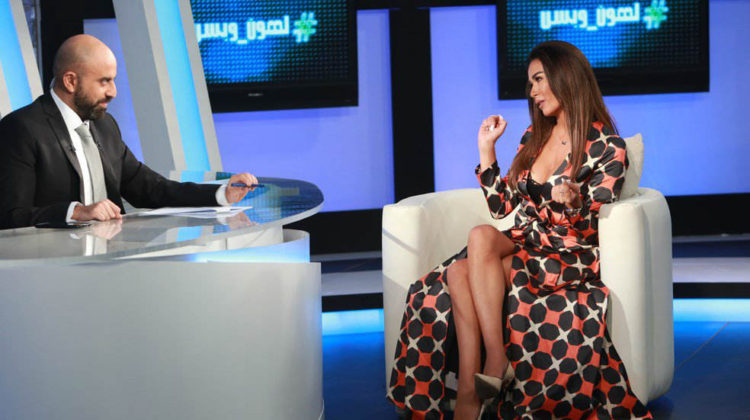 I’ve watched most of the episodes of Adel Karam’s “Hayda Haki” and Hisham Haddad’s “Lahonwbas” this season and I don’t think we need ratings to figure out who’s doing better. Funnily enough, I never liked Hisham and I found his previous show “LOL” on OTV obnoxious but “Lahonwbas” is a different story and I’m really enjoying it lately. On the other hand, Adel’s show is becoming a major disappointment at least for me.

1- Hisham is street-smart and witty. You may not like his character but this guy knows what he’s talking about.
2- He prepares well his content and probably doesn’t need someone whispering to him what to say next. I’m sure he improvises some stuff during the show.
3- He knows how to engage with the crowd. They’re not just there to clap for no reason and at the wrong time. He’s also engaging with his online crowd well.
4- He’s not politically correct and while this may upset some, I think it’s the reason why his show is that successful so far. He’s not trying to show off as being gutsy or daring, he’s just like that.
5- The puns and word play jokes he’s pulling are hilarious and he’s always coming up with new ones.
6- Jad Bou Karam, also known as OhMyJad, fits perfectly with Hisham’s character and he’s also witty and pulling funny puns and jokes. He’s not just there being laughed at and looking dumb.
7- His take on other TV shows & stations is also spot-on. He wasn’t the first to do that but his team is obviously working hard to bring him some solid material. 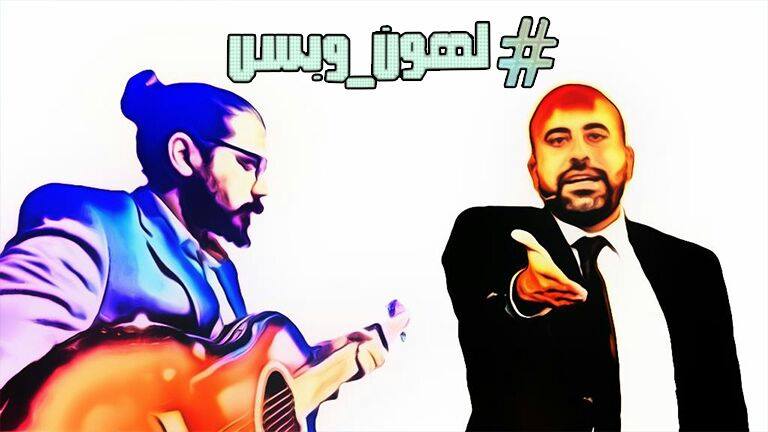 On the other hand, there are still things I still don’t like about Hisham and Lahon W Bass:

1- He “milks” the joke many times, especially the vulgar ones, and it becomes annoying.
2- I’m not enjoying interviews with his guests. Very cliche and deja-vu questions.
3- He’s selective when it comes to poking fun of politicians. I’m not sure if he’s doing it on purpose but they are almost always the same people.

What I admire about Hisham is that he was able to keep (most of )his crowd and attract new crowds when he moved from OTV to LBC, which is very challenging. He’s hated by many but he’s doing a great job and always coming up with more ideas and good content, which is what matters the most here.