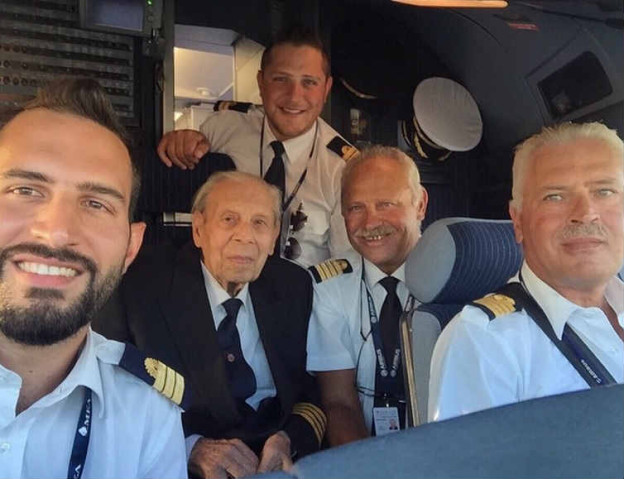 The above picture was shared yesterday by LiveLoveBeirut and includes Captain Saadeddine Dabbous who is Middle East Airlines’ first ever 6pilot, as well as his sons and two grandsons who also work for MEA Airlines. Two of them are captains and the two others are first officers. 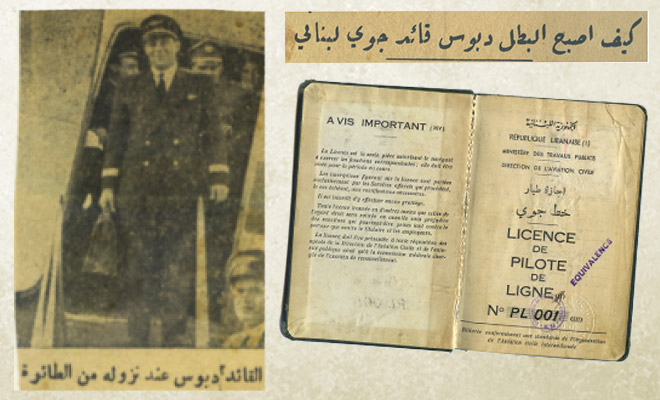 The Dabbous family has three proud generations of pilots, which is quite amazing but what’s even more amazing is how Captain Saadeddine Dabbous became the MEA’s first pilot Lebanese ever. Saad always dreamt of flying a plane but he joined the Middle East back in 1947 as an accountant and used to earn 150 Lebanese Liras per month. Two years into the job, he decided to apply for a pilot training session. Saad passed the medical tests, then the first round so MEA transferred him to Cairo for a year and a half to complete his training. He graduated on top of his class and then traveled to London for another 6-month training.

After 4 years of training, studying and flying as a co-pilot, Saad became officially the first Lebanese MEA pilot in 1952 when he drove a Dakota DC3 plane from Cairo to Beirut. Saad’s first ever trip was covered by the Lebanese media and the Prime Minister at the time Saeb Salam was waiting for the plane to land at Beirut’s airport. Captain Saad was honored during a ceremony the next day and officially proclaimed as MEA’s first official pilot. Saad worked as a proud MEA pilot until 1985 when he retired after doing a final trip from Cairo to Beirut just like his first ever flight. His two sons Tarek and Hisham later on became pilots as well and their respective sons Saad and Wassim are on their way to become pilots.

Captain Saad flew over 25,000 hours in his career and was honored by the Lebanese President.

PS: I got the story details from [CedarWings]. 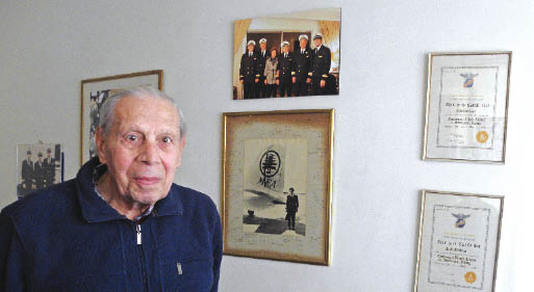