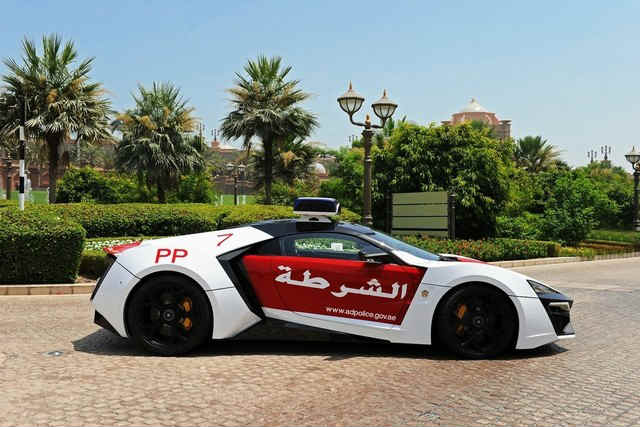 The Abu Dhabi Police has apparently decided to add Lykan HyperSport to its fleet as part of “its efforts to reach out to residents, especially the youth, on traffic safety”. I’m not really sure how buying a 3.8-liter twin-turbo flat-six engine with a 770 horsepower super-car and displaying it at touristic locations and malls will help promote road safety but it’s worth a try if they can afford (which they can) paying $3.4 million for the car. 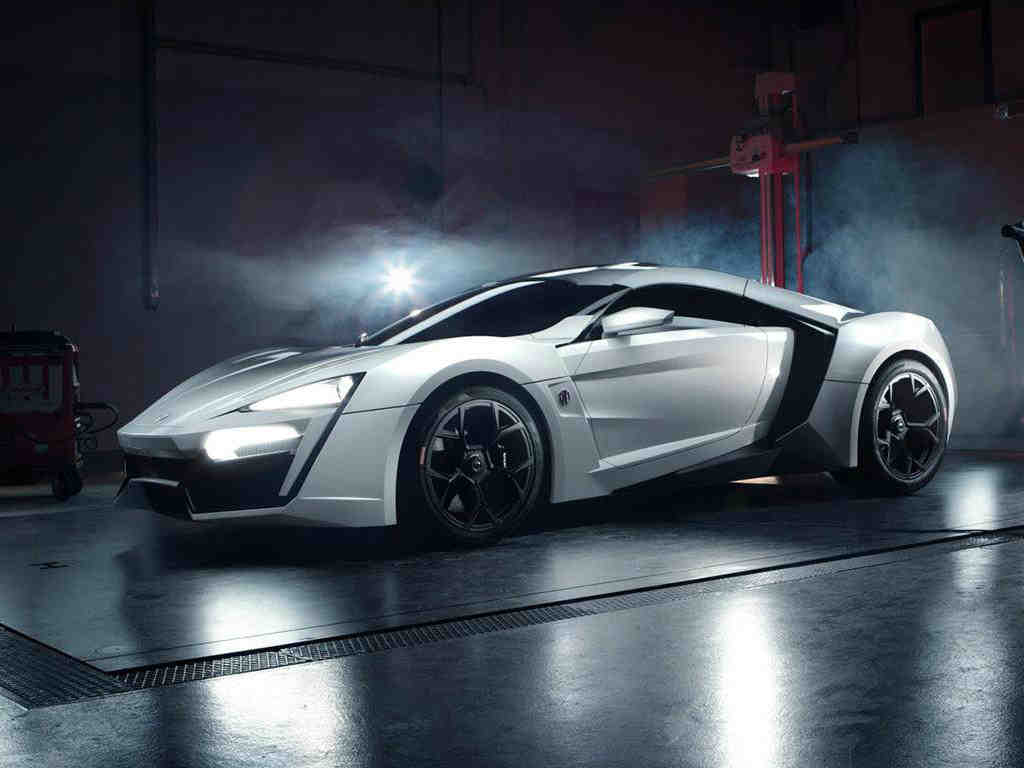 Just to give you an idea on how exclusive the Lykan HyperSport, a supercar made by W-Motors a Lebanese-based company by the way, it is the first Middle Eastern supercar and one of the world’s fastest. Moreover, the super-car is one of only seven in the world and features “diamond-encrusted headlights and an interior straight out of Star Trek”. It was featured in the latest Fast & Furious 7 movie “flying” from one skyscraper to the other.