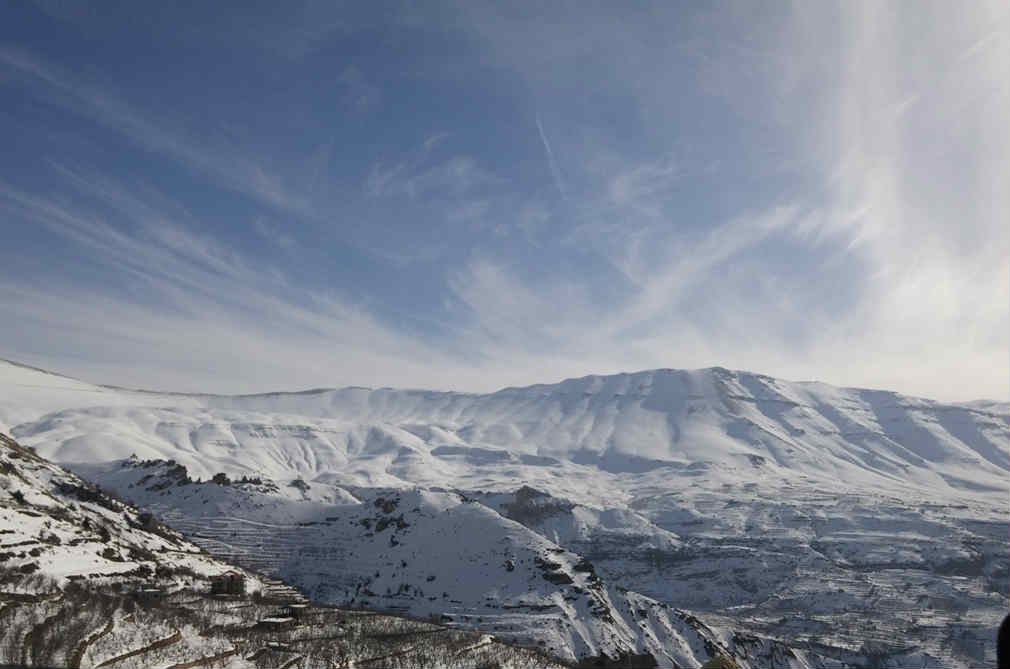 I was preparing a post on the cost of a ski trip in Lebanon but LBCI’s Lea Fayad beat me to it so I will make use of her report as a reference to my post as it has the Laklouk pricing which I didn’t know. As you can see below, the highest ski ticket during the weekend is at Mzaar (around 47$), followed by the Cedars (40$) and Zaarour (40$) then Laklouk (23$).

As far as ski rental equipment is concerned, it’s around $30-40 including skis, boots, ski goggles and gloves. If you include food and gas expenses as well, a ski trip during week days costs around 75$ and at least 90$ during the weekend. These prices don’t include the fees of a ski instructor which is based on the LBCI report around 30$ an hour but I think you can easily find cheaper prices than that specially when you are a group. There’s also a Facebook group called Skiing Society that gives up to 30% discounts on ski tickets, rental equipment and other stuff. 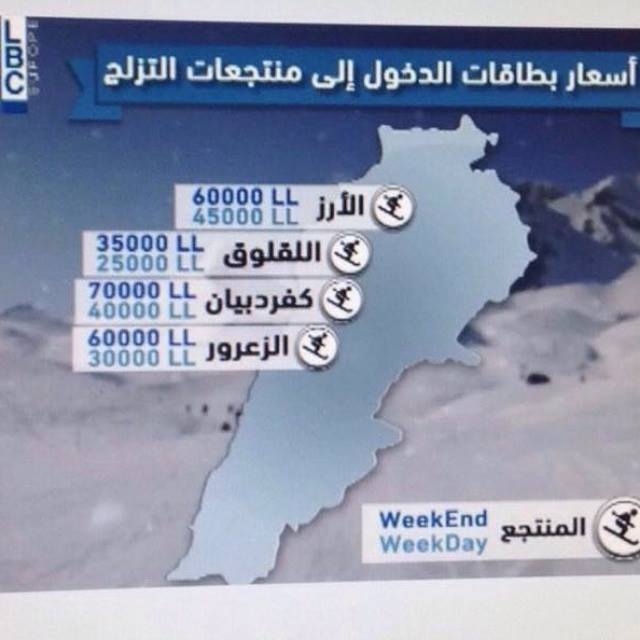