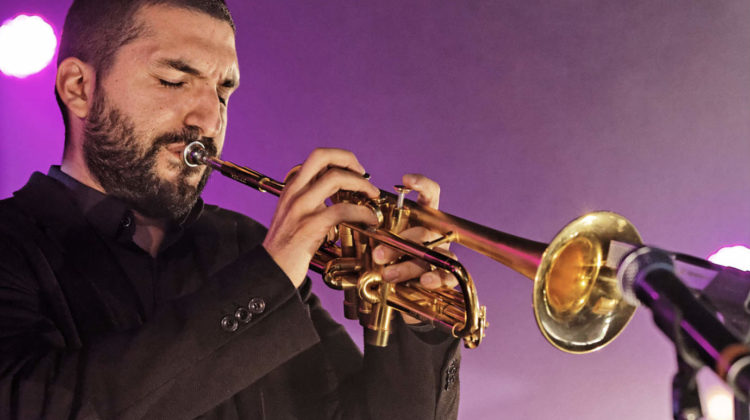 This year, he faced accusations of assaulting a 14-year-old schoolgirl and was recently handed a suspended prison sentence for sexual assault Friday by a French court. The girl, now aged 19, testified in court that he had kissed her and grabbed her without her consent, which Maalouf denied. He was handed a 20,000-euro fine as well as the suspended prison term.