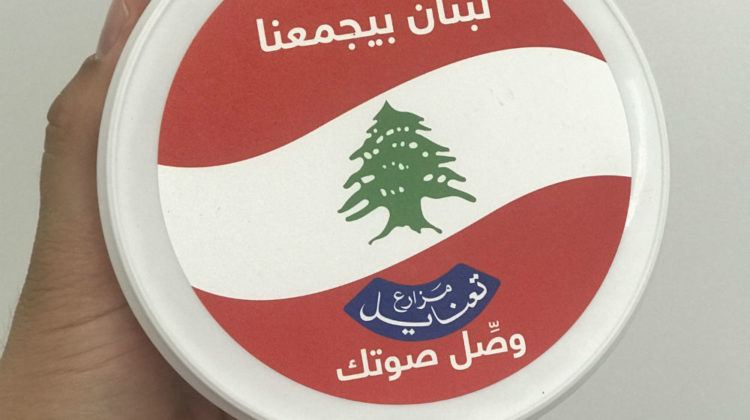 It’s impossible not to notice Taanayel Les Fermes’ branded products for the elections at the supermarket. They’ve customized the package of their Labneh containers and other products with the Lebanese flag and featured several messages to invite and encourage Lebanese voters to exercise their right to vote and express themselves on May 6.

I like this purposeful packaging design and I’m in favor of any campaign, even if commercial, to encourage people to vote and express their rights because despite all the electoral speeches and billboards out there, there’s still a large group of Lebanese who would rather stay home and vote, instead of taking part in their country’s future. After all, one should never underestimate the power of Labneh 😋 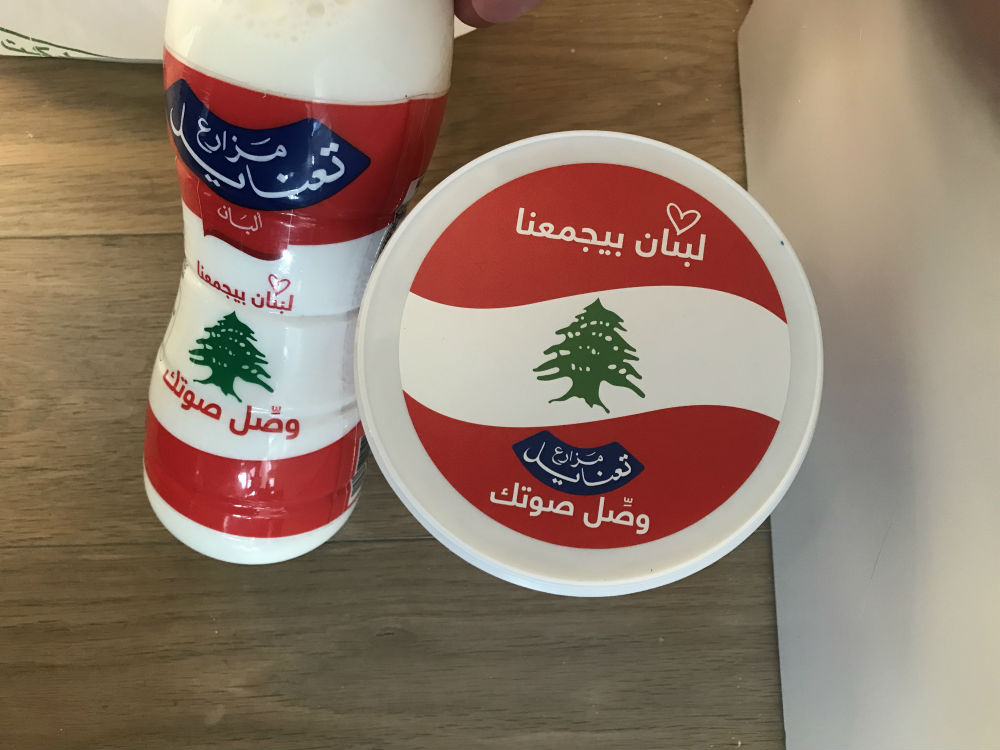