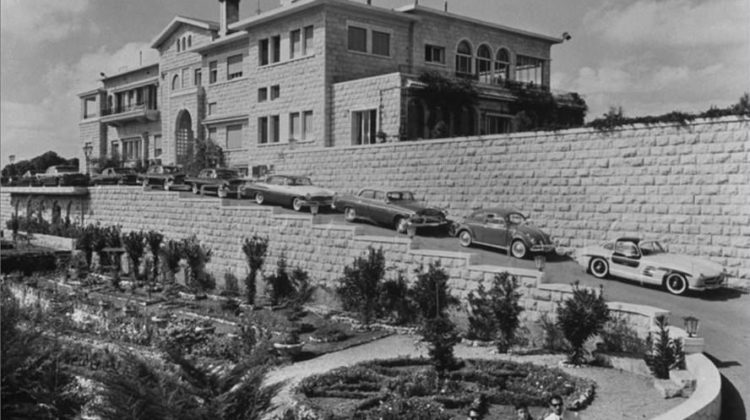 Saudi business magnate Ibrahim Shaker had his villa built in one of the most strategic locations in Aley in the 1950s. Shaker was a business pioneer in Saudi Arabia and a member of the Administrative Committee of the first Chamber of Commerce and Industry in Jeddah, a committee founded in 1946 and that included Jeddah’s elite traders.

The villa’s location was next to the infamous Hill 888, a highly strategic spot, which witnessed a lot of events during Lebanon’s civil war, mainly in the Mountain War and Souk el Gharb battle. It was even used during the 2008 clashes between Hezbollah and PSP. Shaker’s villa was severely damaged during the war and even though it got bought and sold many times, it was never restored. 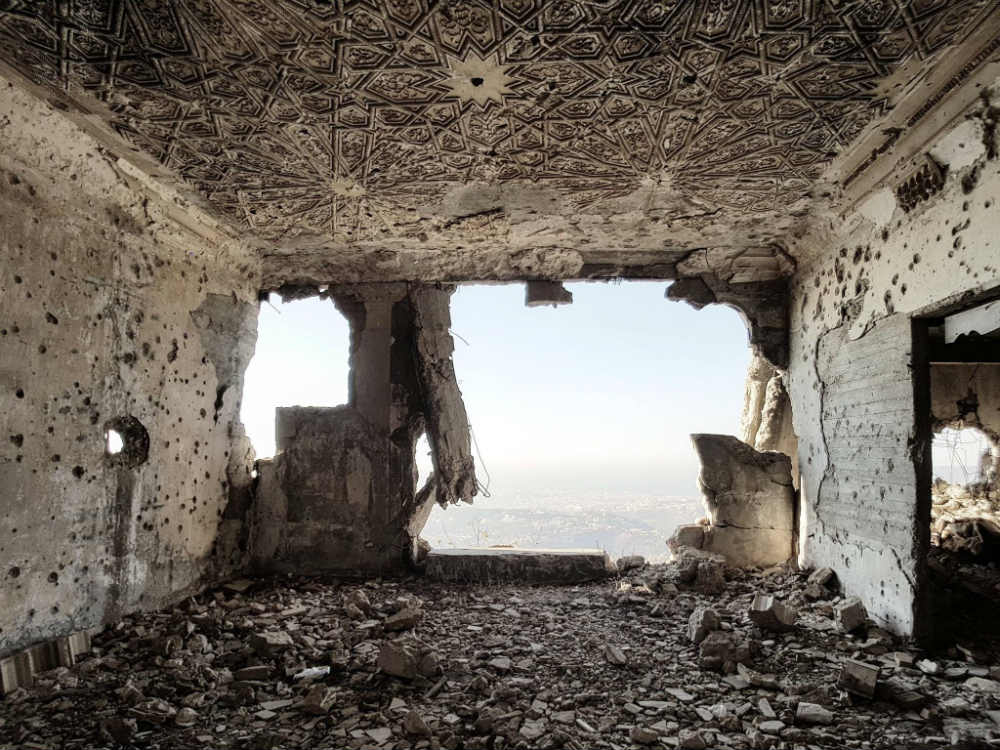 Jad Ghorayeb paid the villa a visit and shared some awesome pictures. I also found old pictures of the villa courtesy of The Life picture collection. 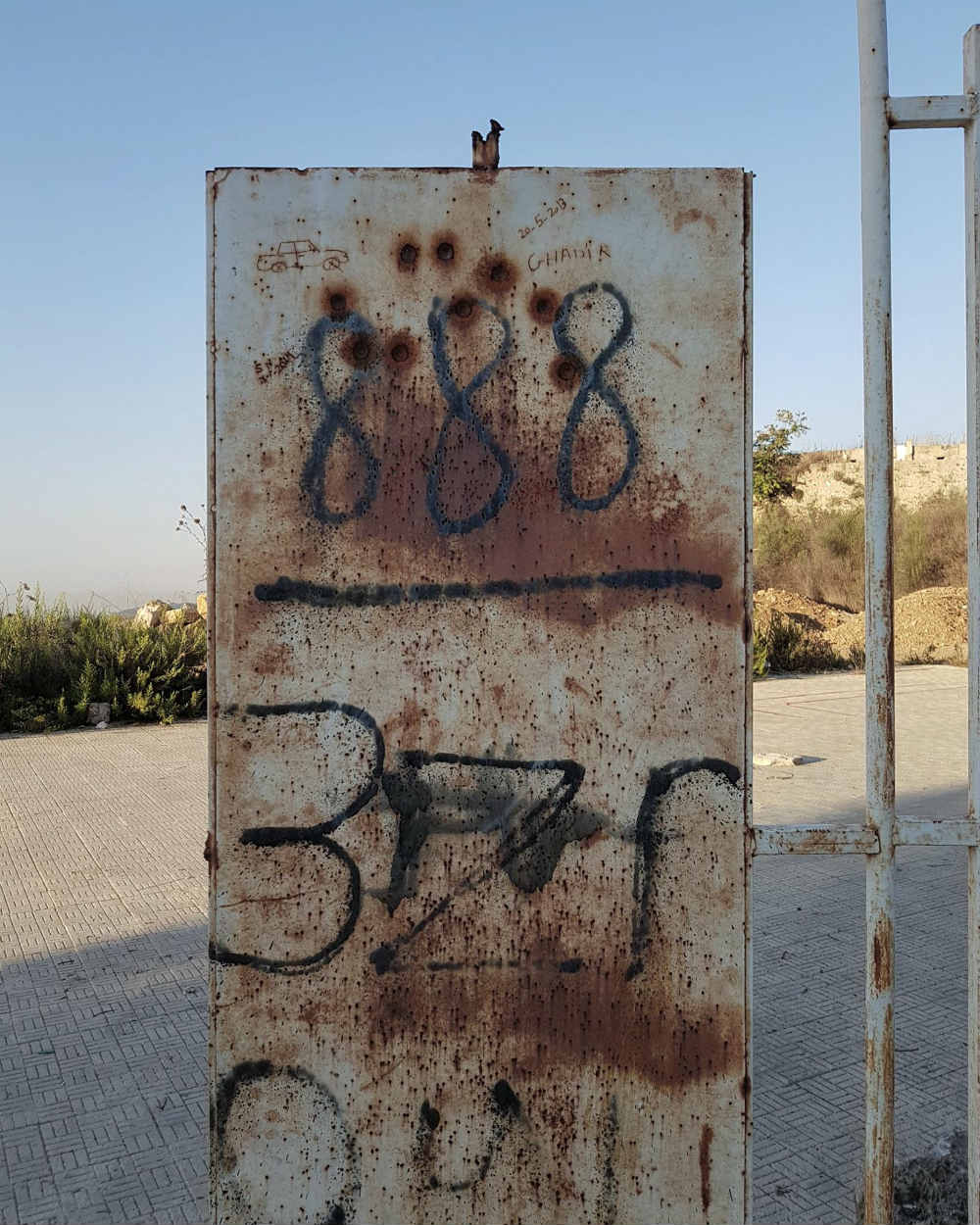 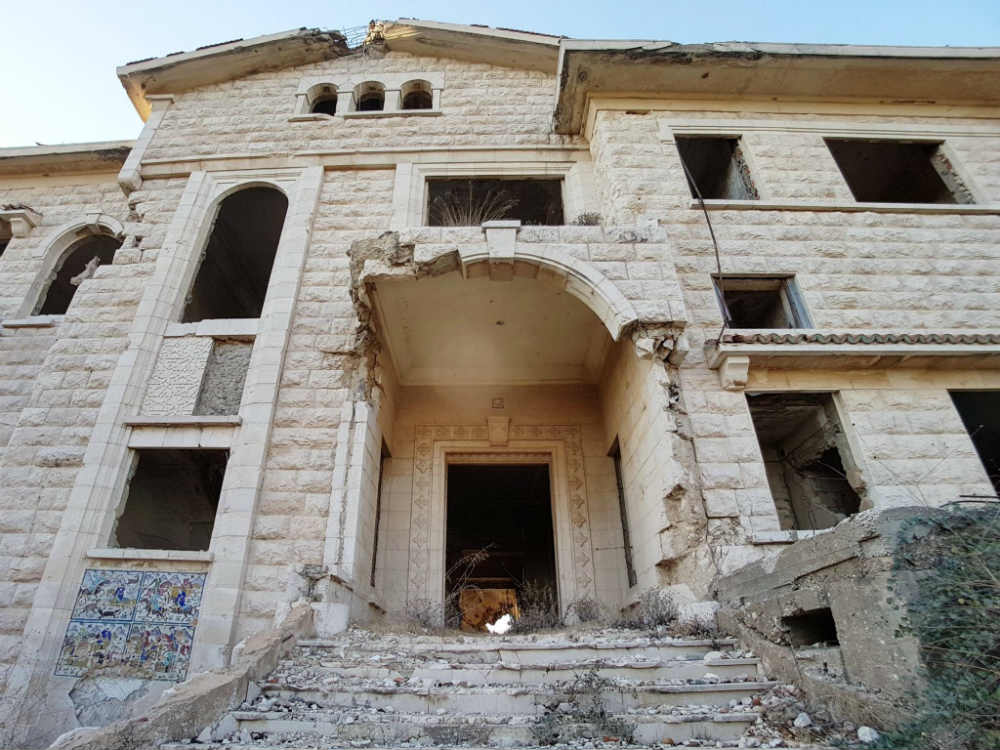 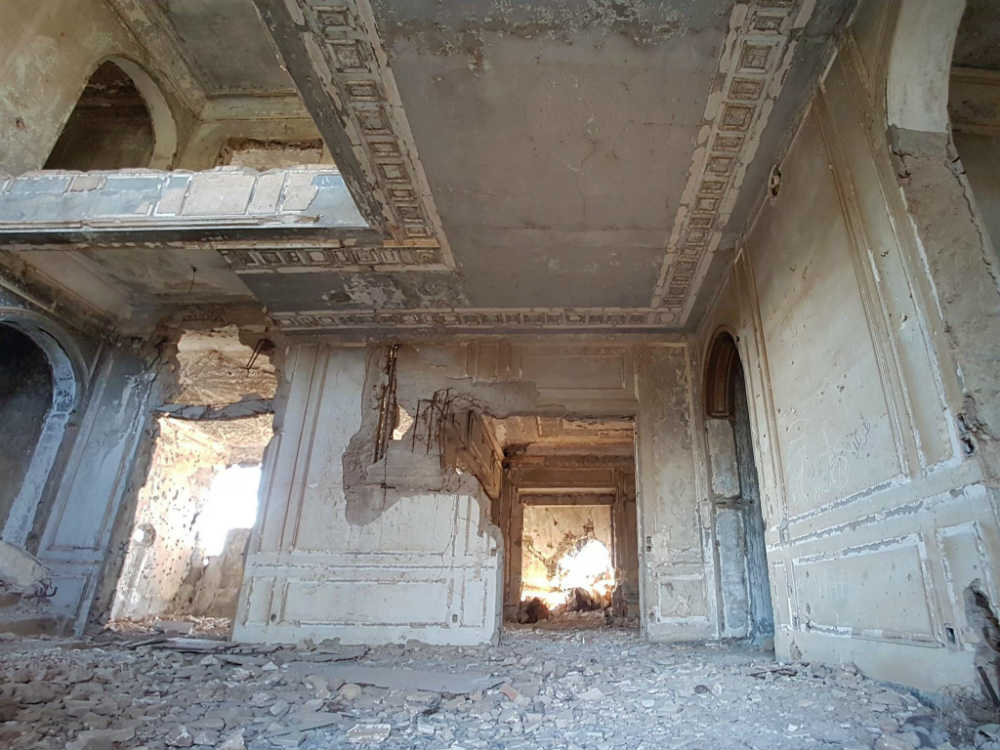 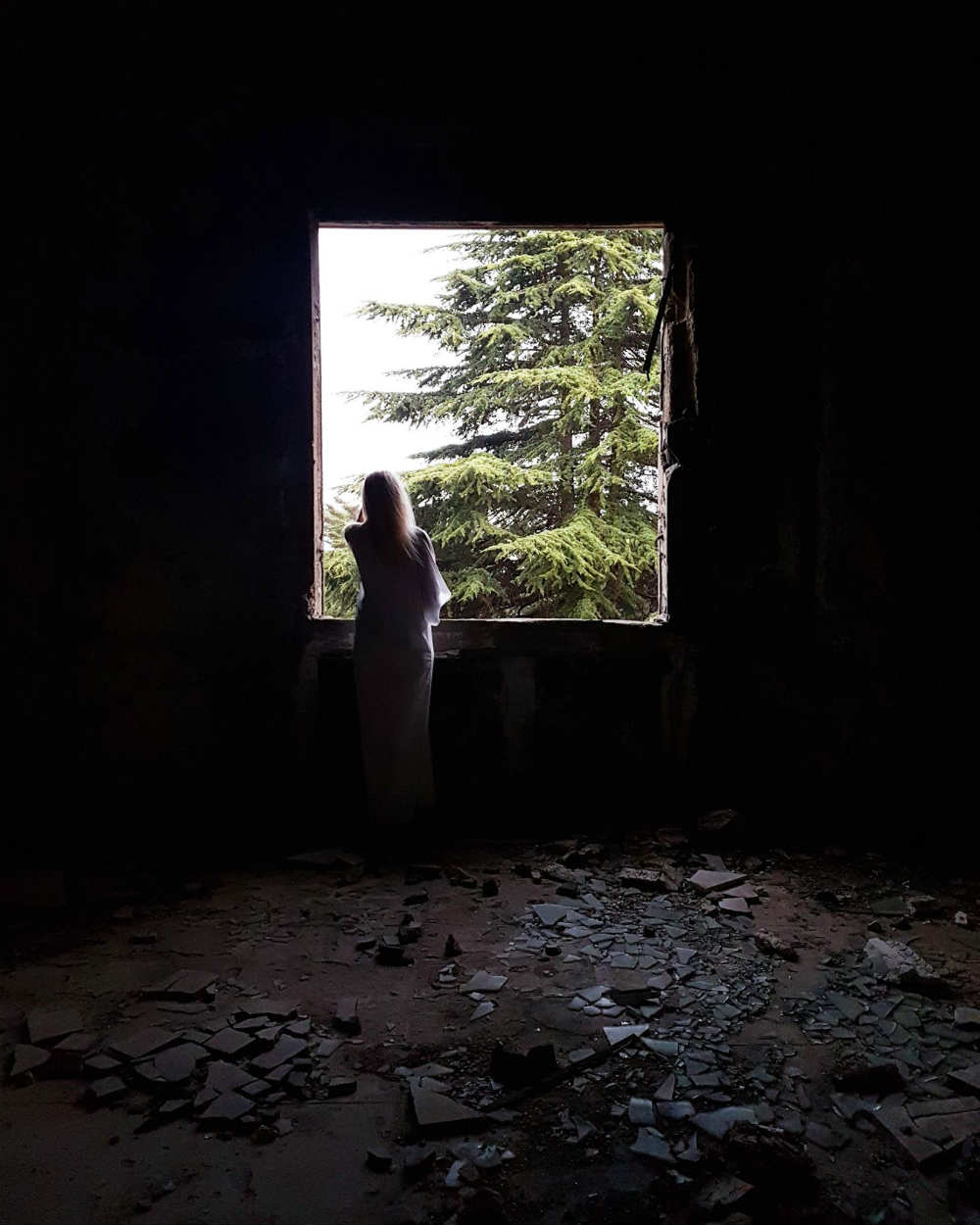 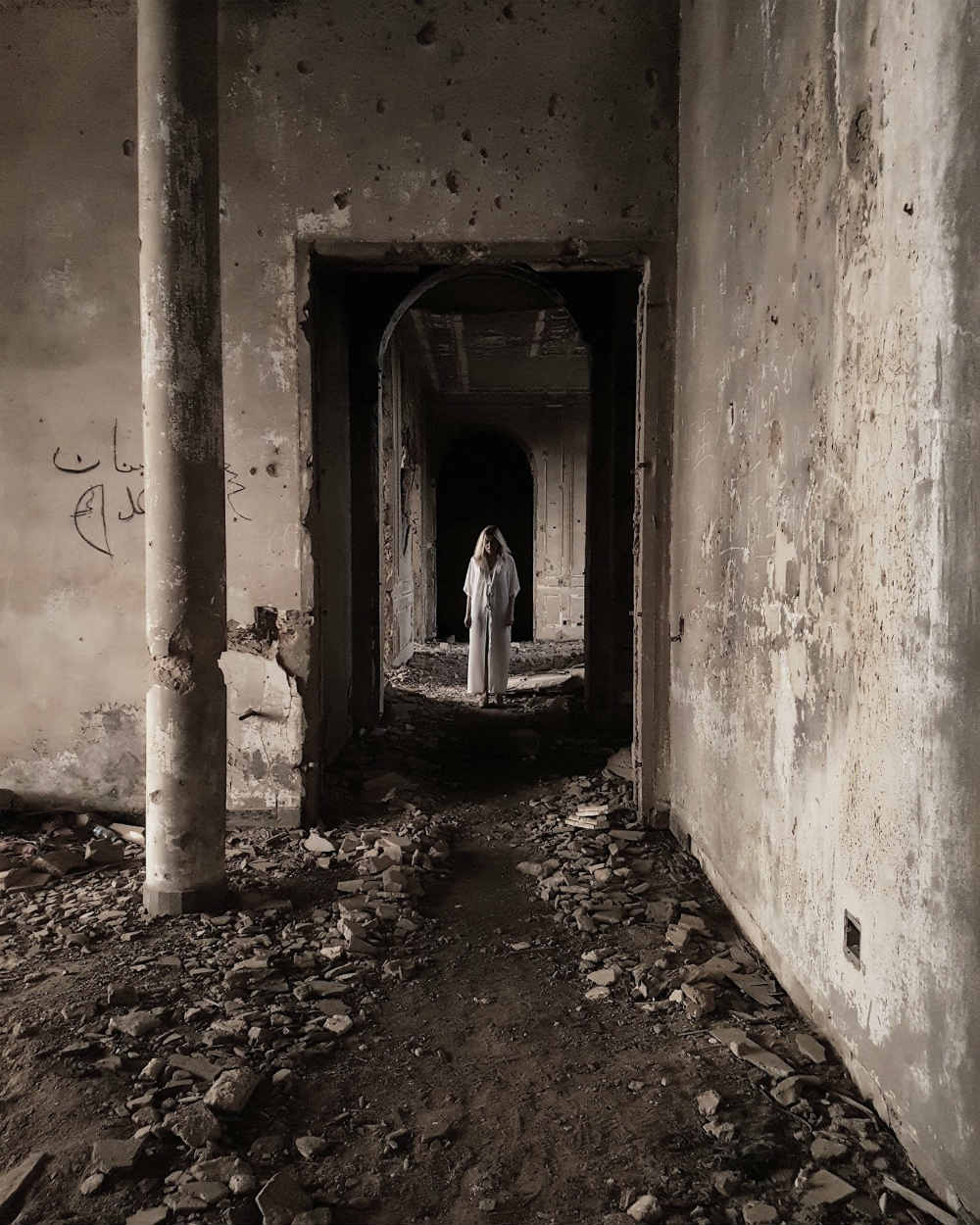 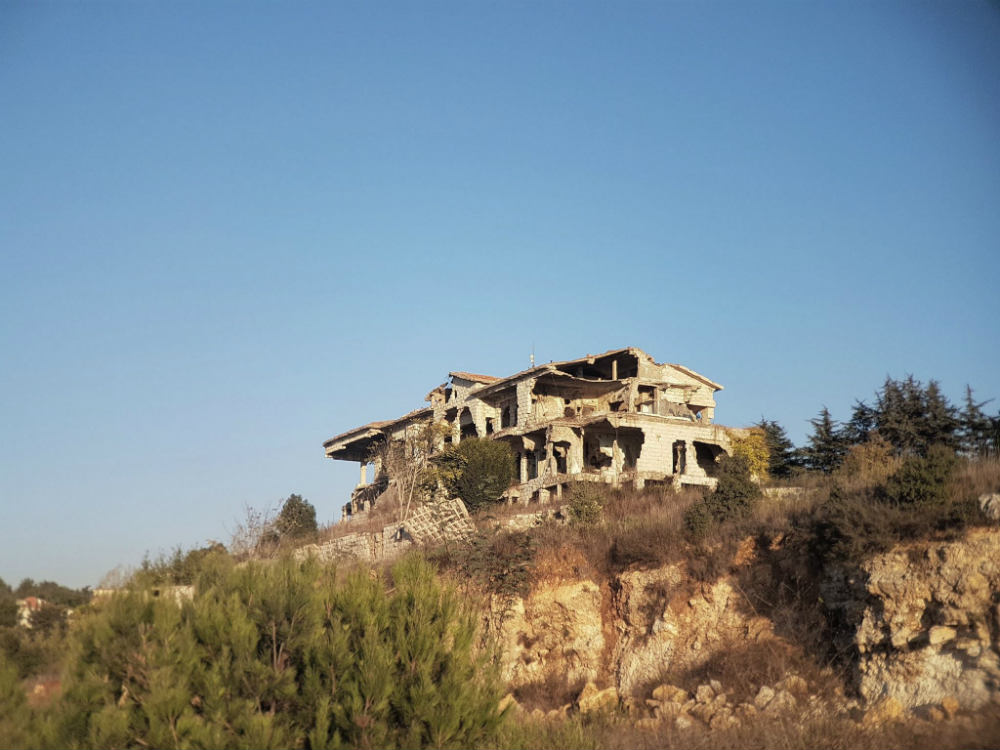 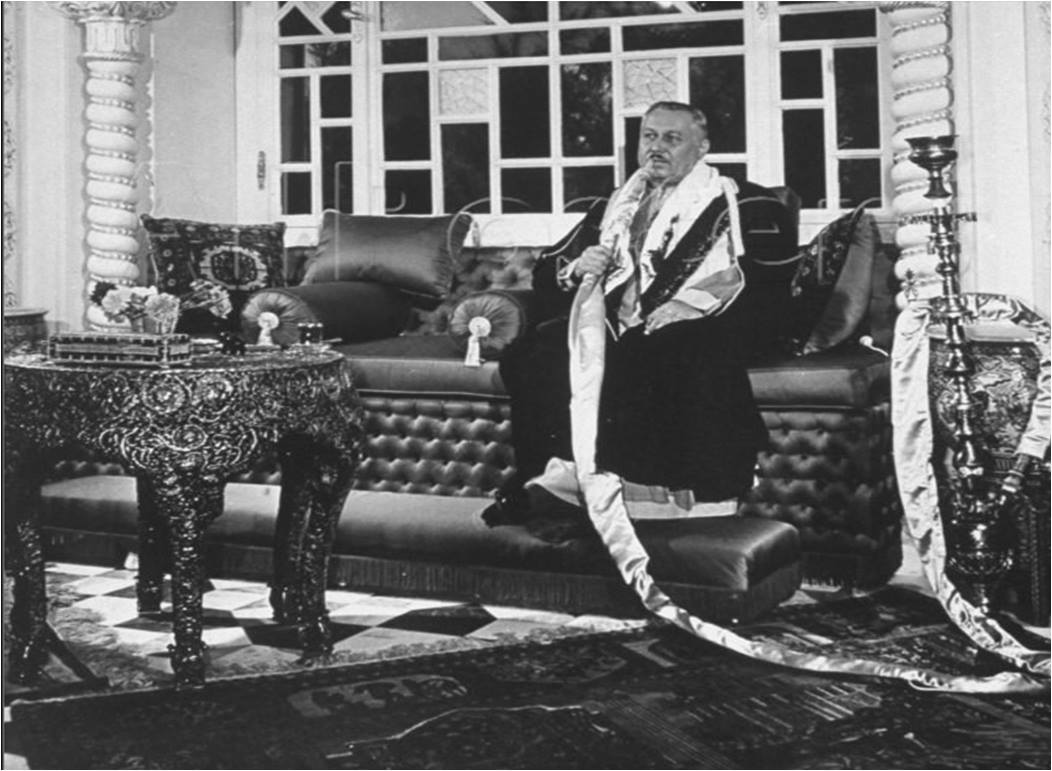 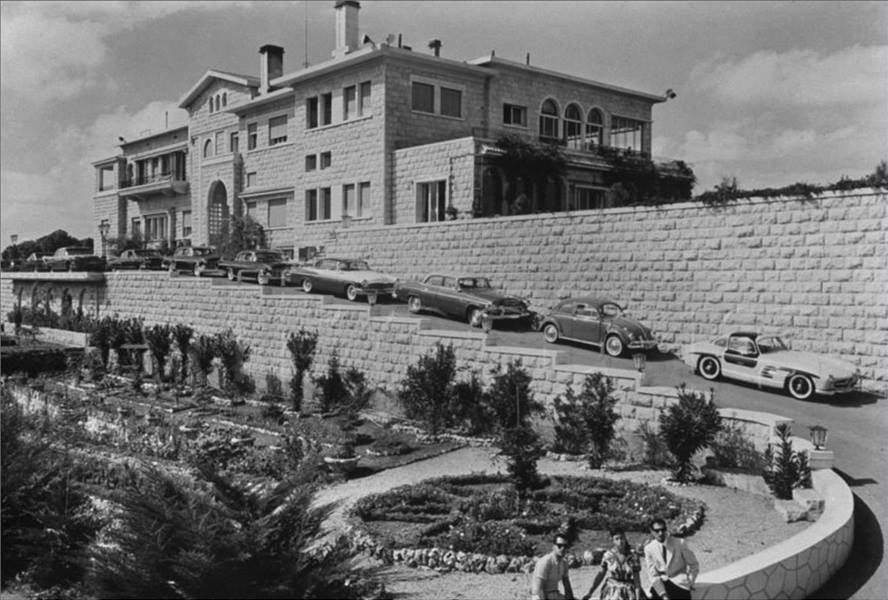 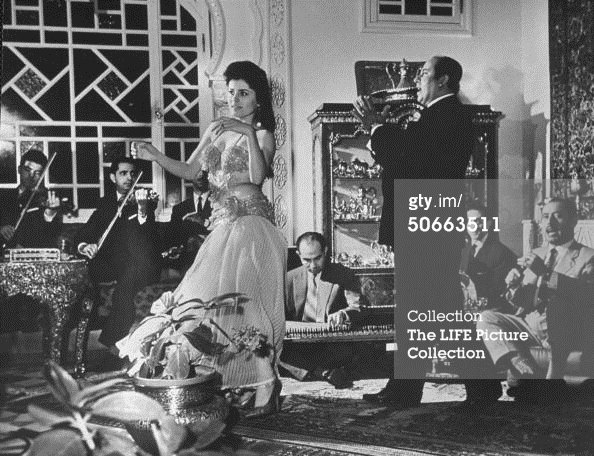