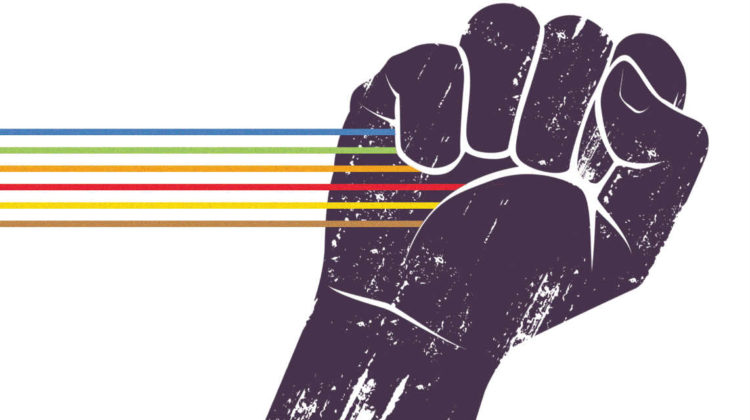 Freedom House 2016 report on Internet Freedom is out and Lebanon is still classified as being “Partly Free” with a score of 45/100, similar to last year’s result. The report stated that “the internet freedom environment in Lebanon remained static over the past year with the Cybercrimes Bureau continuing to interrogate users for criticizing public figures online”.

Activists, bloggers, influencers and journalists still face potential arrest and interrogation and are sometimes intimidated for online posts that criticize the government, religious officials, or the army. There’s an imminent need to reform the archaic media laws and defamation laws we have to protect online free speech. In fact, the best thing to do is leave the online community alone.

Internet Freedom Scores are measured based on three criteria:

Globally, internet freedom around the world declined in 2016 for the sixth consecutive year. It is reported that two-thirds of all internet users – 67 percent – live in countries where criticism of the government, military, or ruling family are subject to censorship. “Social media users face unprecedented penalties, as authorities in 38 countries made arrests based on social media posts over the past year. Globally, 27 percent of all internet users live in countries where people have been arrested for publishing, sharing, or merely “liking” content on Facebook”.

You can read the full report [here]. 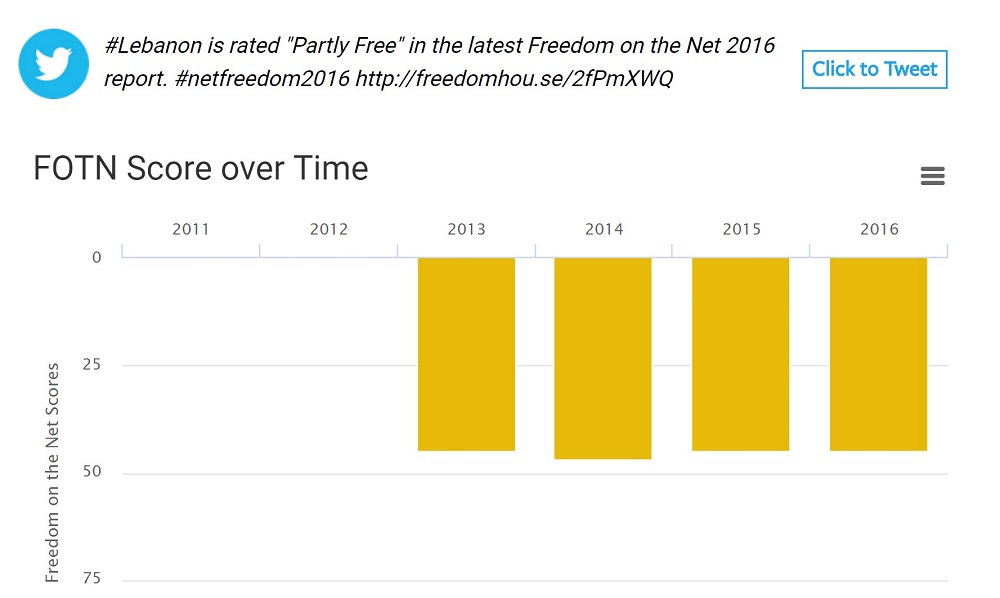