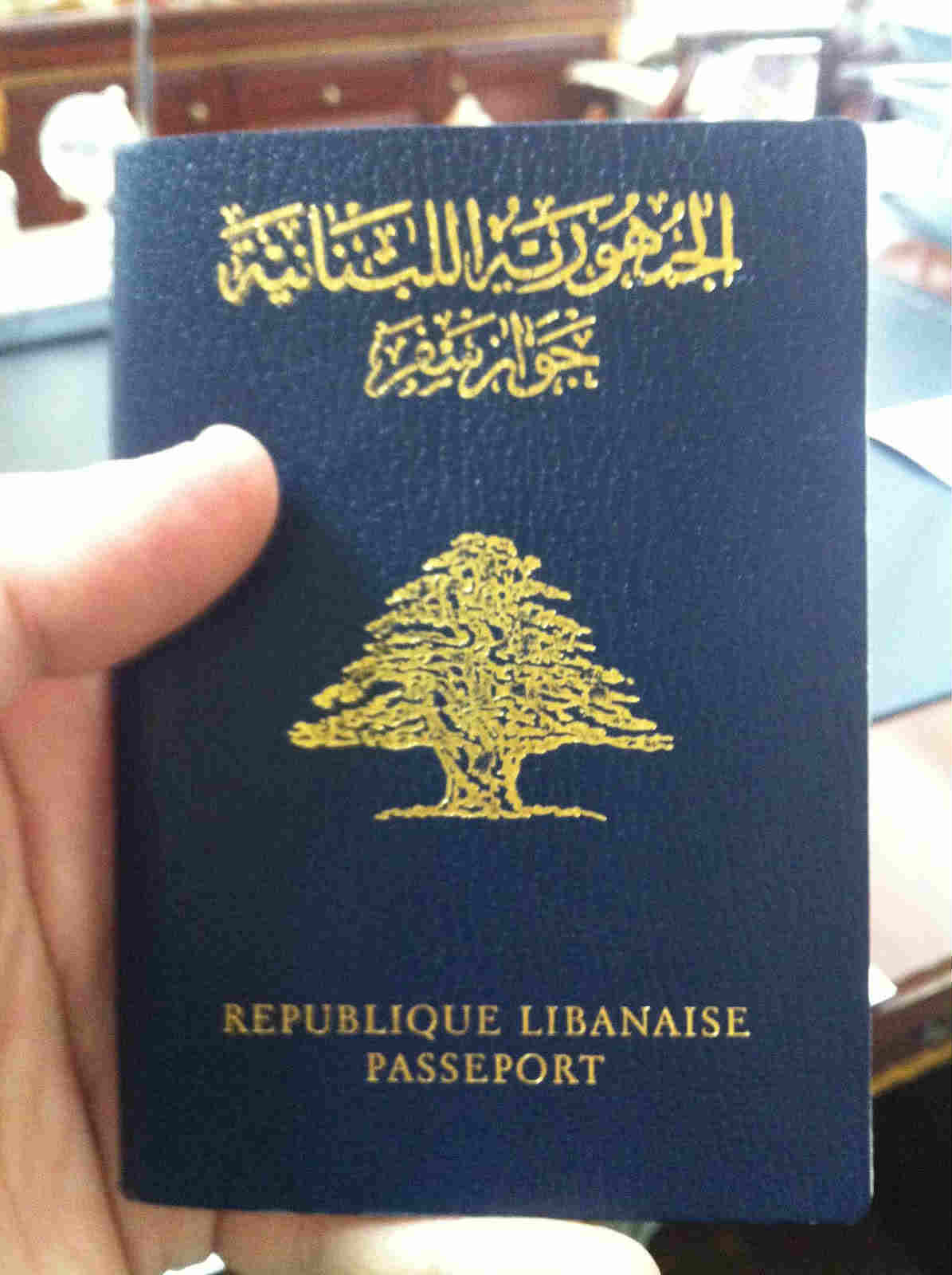 I was watching Hayda 7aki yesterday and they were comparing the price of a Lebanese passport vs other passports from around the world, so I looked up the world’s most expensive passports and I got this list: 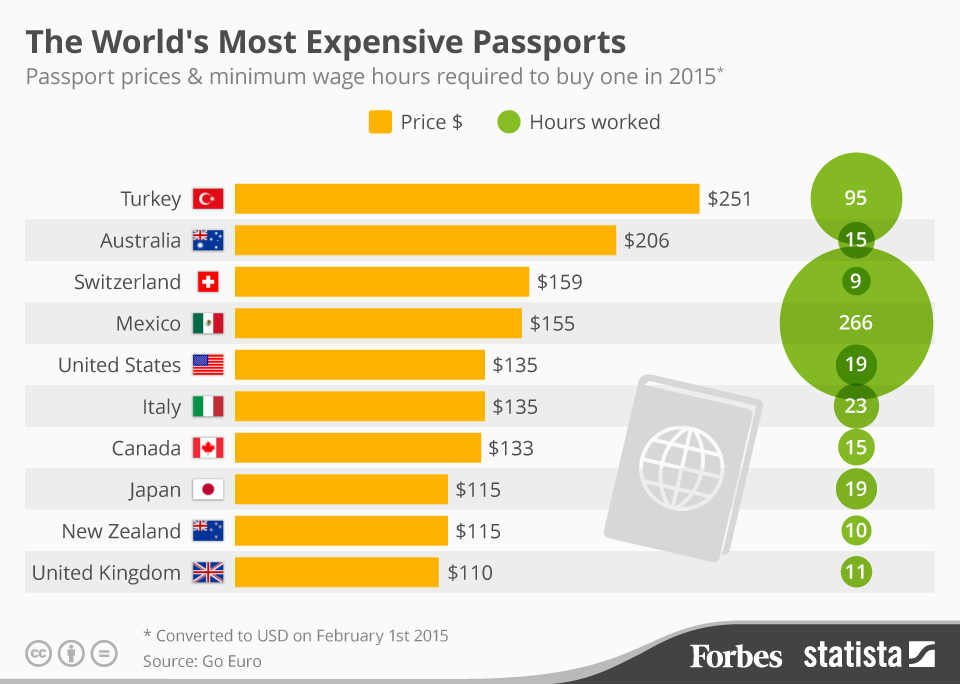 The most expensive passport in the world can be found in Turkey and it costs $251, followed by Australia and Switzerland. However if you look up the expiry date of each passport, you will find that the Lebanese Passport costs more than the Turkish and could be the most expensive worldwide.

In fact, the Turkish passport costs $251 but expires in 10 years, while a 10-year validity passport in Australia costs $254 (not $206 as mentioned). On the other hand, a Lebanese passport costs $200 over 5 years and you have to add $20 in fees and papers, so technically it’s more expensive than all those on the list. Moreover, the biometric passports are still not here and they will probably be more expensive so we will be easily topping that list for quite some time.

The funny part is that our passport is among the 10 worst passports in the world as it only allows you to travel to 37 countries without a visa, and the list is shrinking by the year.

PS: The UAE has the most affordable passports at only $14.