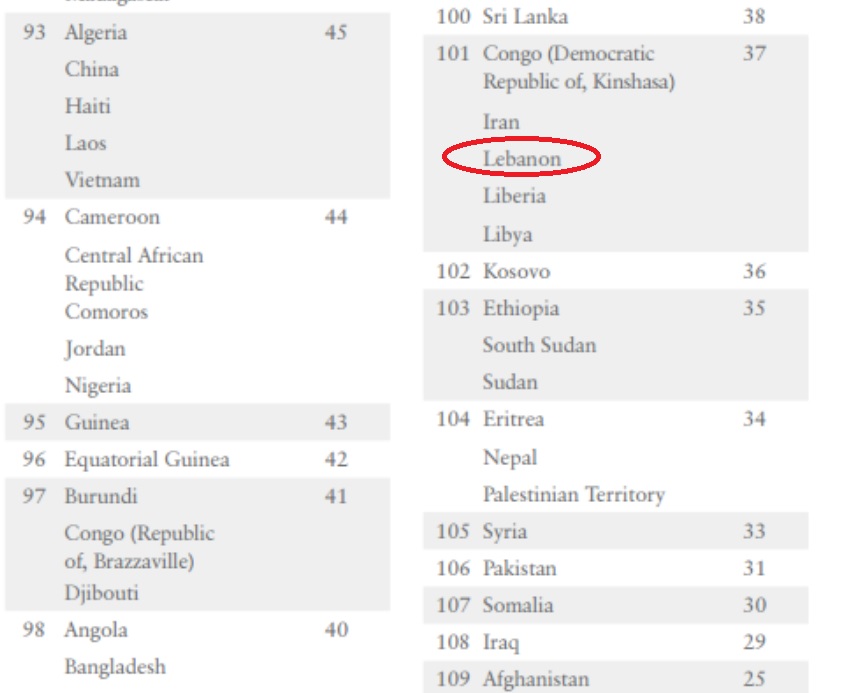 The 2015 Henley & Partners Visa Restrictions Index is out and Lebanon was ranked 101 out of 109 along with Congo, Iran, Liberia and Libya. The report ranks countries in terms of freedom of travel and visa restrictions and the Lebanese passport allows you to visit only 37 countries without a visa versus 114 countries for UAE passport holders. UAE is the best ranked regionally in 40th spot, followed by Kuwait and Qatar in 63rd and 66th position, Oman and KSA in 72nd and 74th spot.

If we look back at the 2013 report, Lebanese passport holders had access to 44 visa free countries while we only can travel without a visa to 37 countries now. On a positive note, MTV reported that tourism improved by 25% in Lebanon when compared to the previous year and tourist expenditure is on the rise as well. 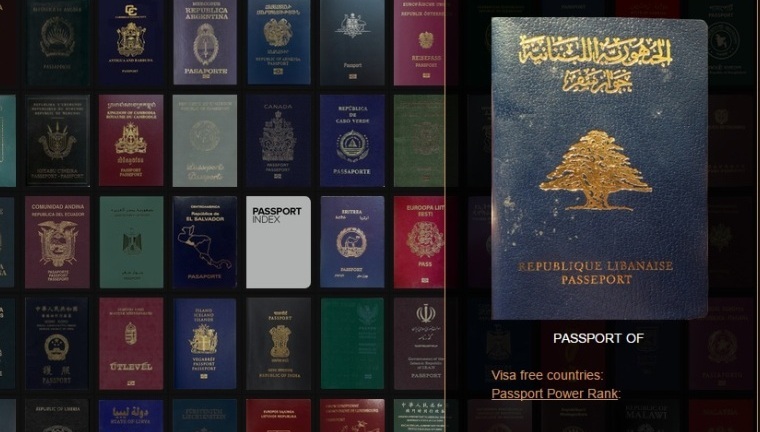