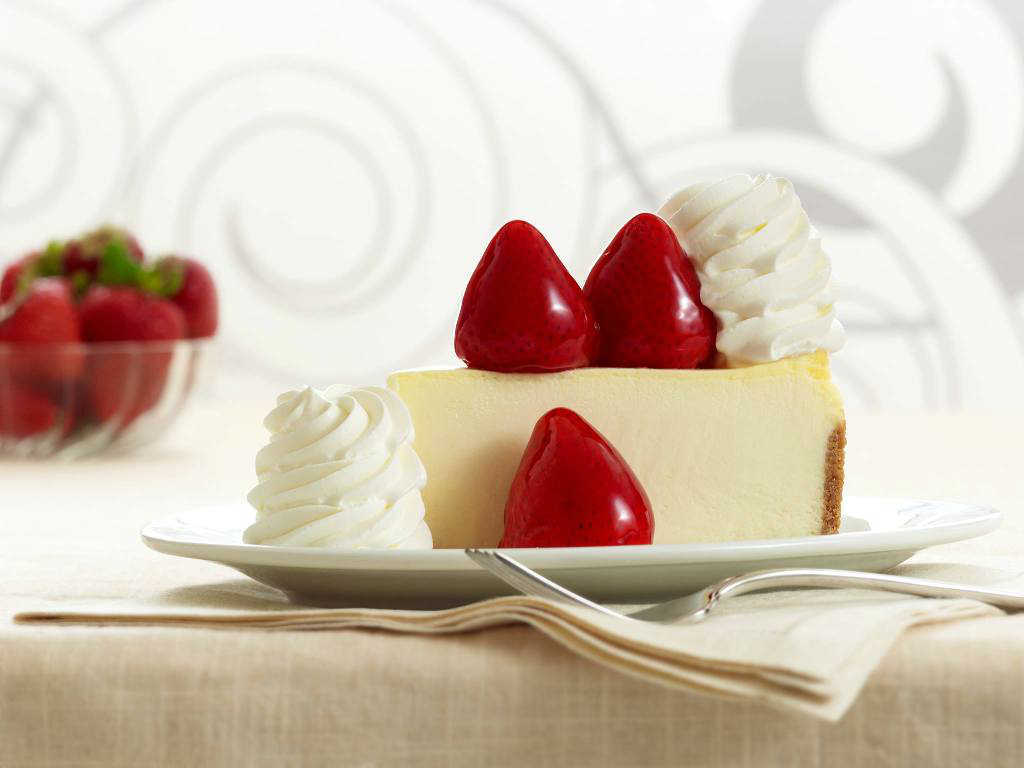 The Cheesecake Factory will not open at CityCentre Beirut as it was expected and announced. Instead, it’s opening soon in Verdun and they are already recruiting. I tried The Cheesecake Factory for the first time when I was in Dubai 3 months ago and it was really good! It took me half an hour to order though because their menu is huge but it’s totally worth it and the portions were huge. 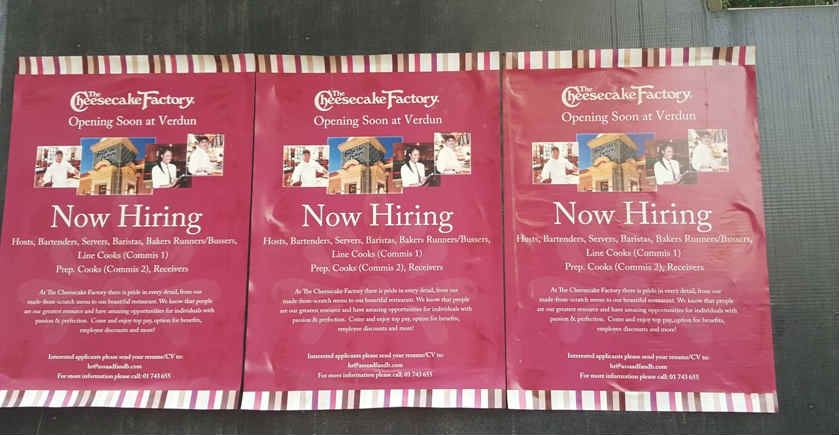 I don’t have an exact opening date for Verdun but since they are recruiting it should be very soon. 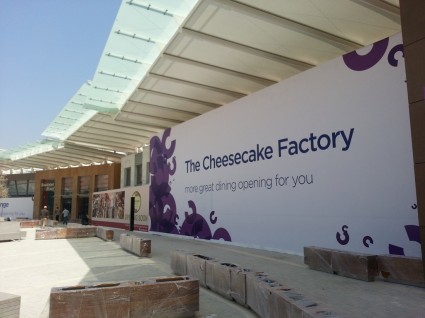 Even though The Cheesecake Factory did not open at City Centre Beirut, you can find selected cheesecakes from the place at Vox Gold theaters