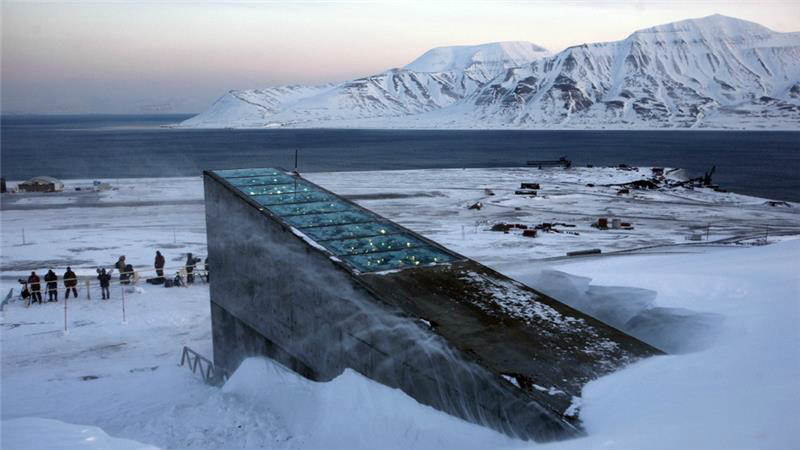 The Global Seed Vault in Svalbard in Norway

This is quite an incredible story. Apparently things have become so bad in Syria that the Svalbard Global Seed Vault has sounded the doomsday alarm and made an extraordinary request in early September to remove thousands of samples and transfer them to a vault in Lebanon’s Bekaa valley. The aim is to preserve Syria’s unique agricultural heritage after ICARDA’s gene bank in Aleppo, which includes more than 135,000 varieties of wheat, fava bean, lentil and chickpea crops, as well as the world’s most valuable barley collection, has been damaged by the war.

What is the Svalbard Global Seed Vault?

The Svalbard Global Seed Vault in northern Norway, something of an agricultural Noah’s Ark, was set up as a guarantee against mass starvation. The world’s governments poured in their countries’ seed samples – unique strains of every crop – and the doors were closed in 2008, when no one expected them to be opened for many generations. It has more than 860,000 samples, from almost all nations. Even if the power were to fail, the vault would stay frozen and sealed for at least 200 years. The vault is meant to be opened only in the event of a catastrophic event, like flooding or drought, that would threaten a crop with extinction, according to Brian Lainoff, a spokesman for the Crop Trust, one of the vault’s international stewards.

Let’s just hope things will remain calm in the Bekaa. 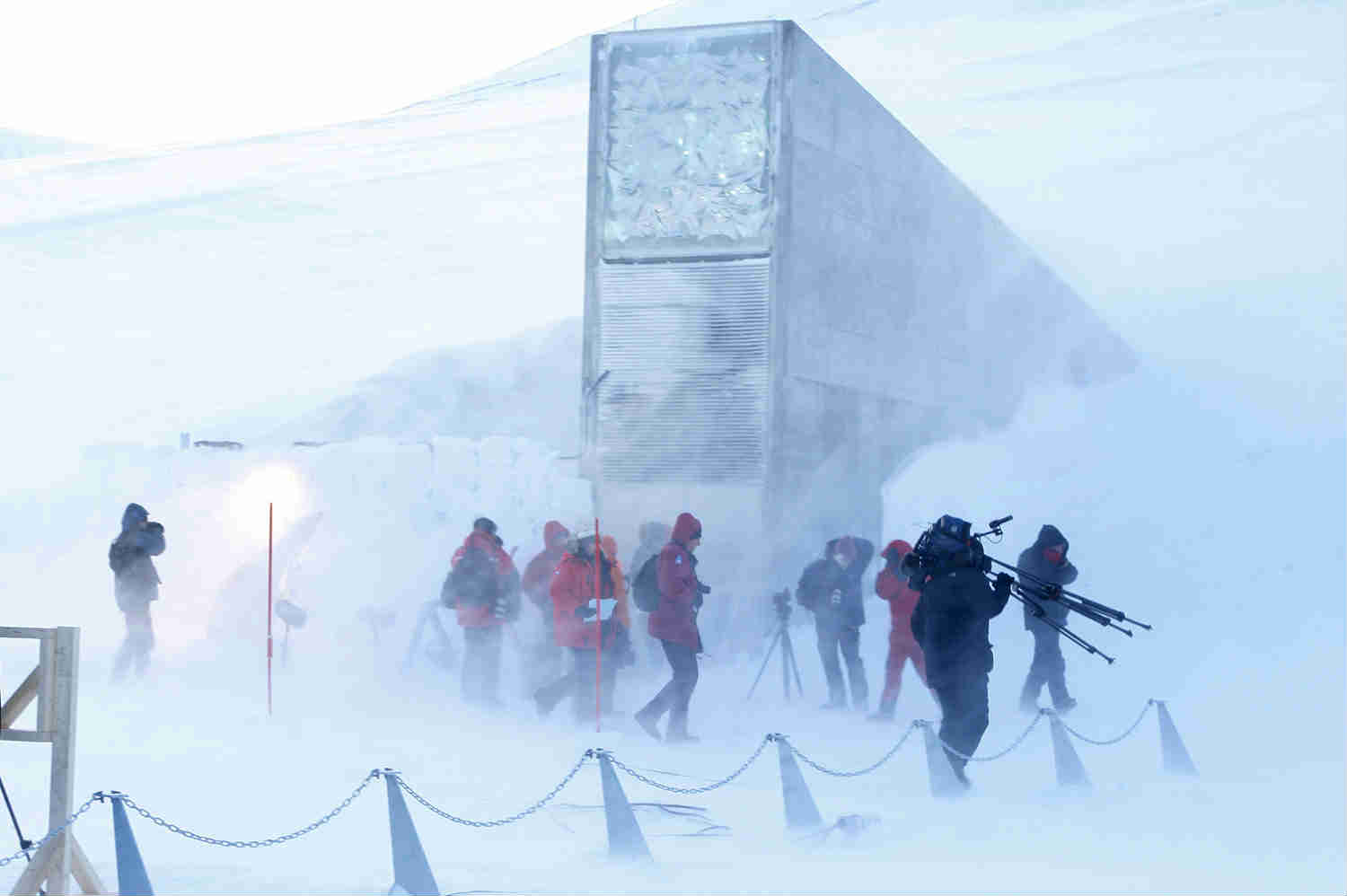