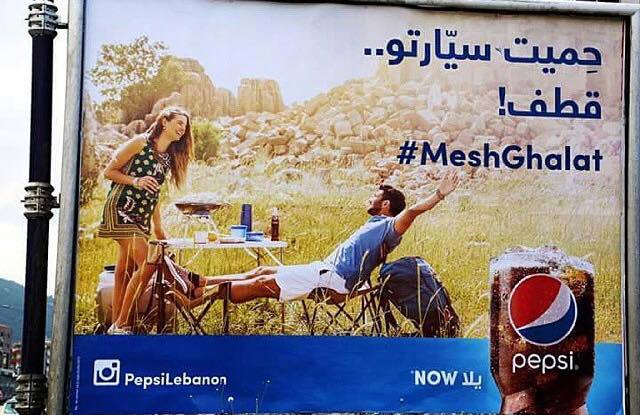 The new Pepsi #MeshGhalat ad is being criticized for using the word Ataf to refer to women and I agree that the term is disrespectful but not specifically towards women. I’ve seen girls use that term as well and it’s more of a slang term that’s inappropriate to use when referring to anyone in general. So yes using the “ataf” term is wrong but I don’t think that’s the only problem with this ad.

In fact, I still can’t understand what’s really happening between the guy and the girl. For all I know, it could be one of three scenarios and all of them don’t make sense:
1- The guy’s car overheats so the girl comes to the rescue and they decide to have a picnic together?
2- The girl is with the guy and the car overheats and he has the picnic kit ready so he gets to spend quality time with her in the wilderness?
3- The girl was having a picnic by herself and this guy comes out of nowhere because his car broke down?

Moreover, who does a picnic in Faqra (looks like Faqra in the background) and who keeps a picnic set and a hiking backpack in his car all the time? Kello mich zabit 🙂

To be fair, the two other ads are pretty cool and the whole #MeshGhalat campaign is fun. I used that hashtag a lot and it will easily go viral. 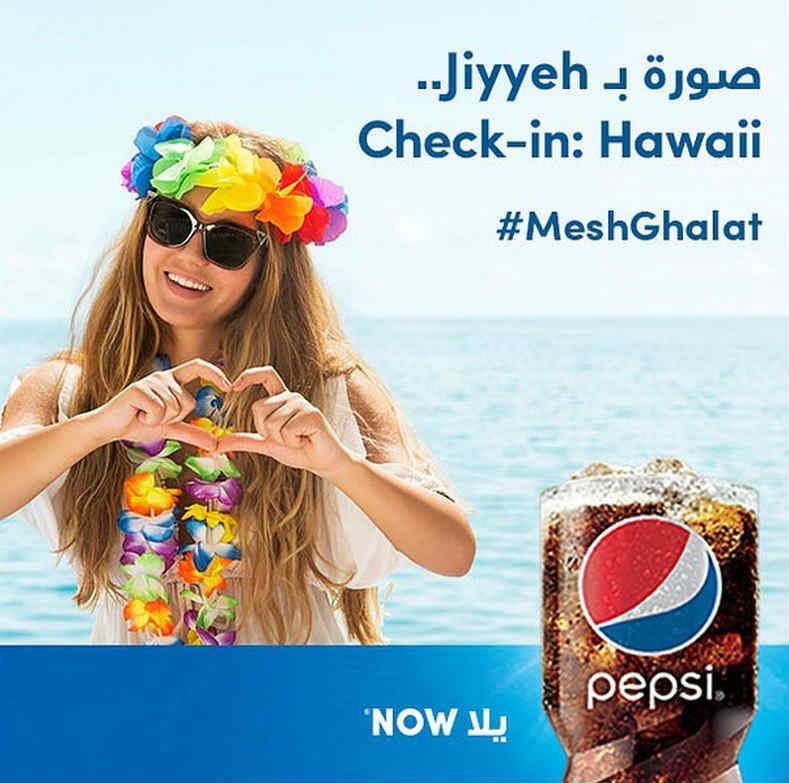 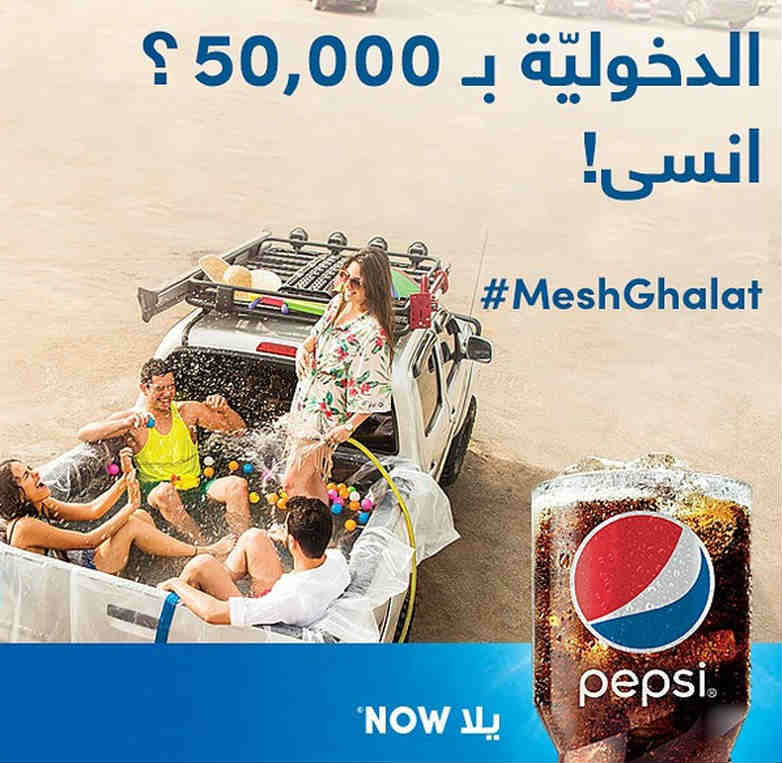