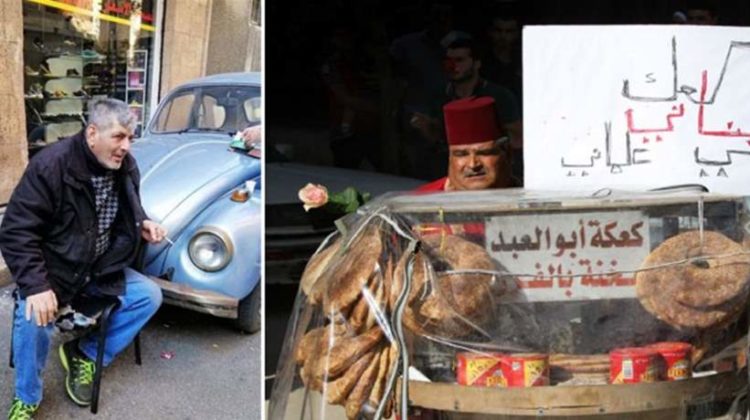 The famous Kaak & Picon Seller in Hamra lost his trolley and went out of business after the ISF confiscated and destroyed it. The reason is that the seller did not have a license according to Lebanon24. The seller, whose real name is Mohammad Ali Jawad used to wear a traditional Lebanese red tarboosh, and a traditional red costume with his name in gold thread written across his chest. He used to sell his Kaak in front of AUB. He was a sweet guy, always welcoming and he took pride in being a Lebanese seller and preparing a delicious Kaake.

This being said, and assuming he didn’t have a license or was breaking the law, did the ISF need to destroy his trolley? And don’t they have more important issues to attend to than a poor Kaak seller?

There’s another famous Kaak seller in the Gemmayze/Achrafieh area. I hope they leave him alone.