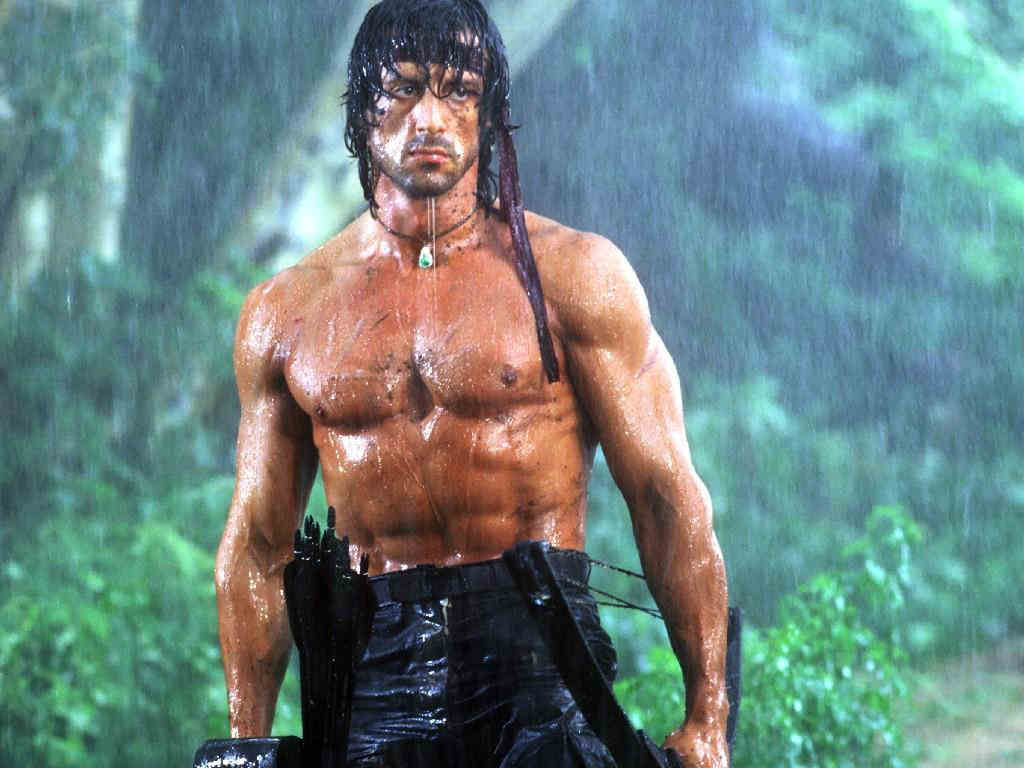 Rumors spread yesterday (from a fake news website) that Rambo is set to fight ISIS in the next and last Rambo movie “Last Stand”, and that his production team is already scouting for locations in ‘ISIS strongholds’ in Syria and Iraq. Unfortunately, the rumors were denied quickly by a representative for Stallone.

It’s too bad as it would have been one heck of a plot. I actually thought of one where Rambo would be in Lebanon on vacation with an old friend before she gets kidnapped somewhere in the Bekaa by ISIS and then he has to go free her from inside Syria or Iraq. He seeks help from his newly made Lebanese and Syrian friends and goes on to battle ISIS from Syria to Iraq. 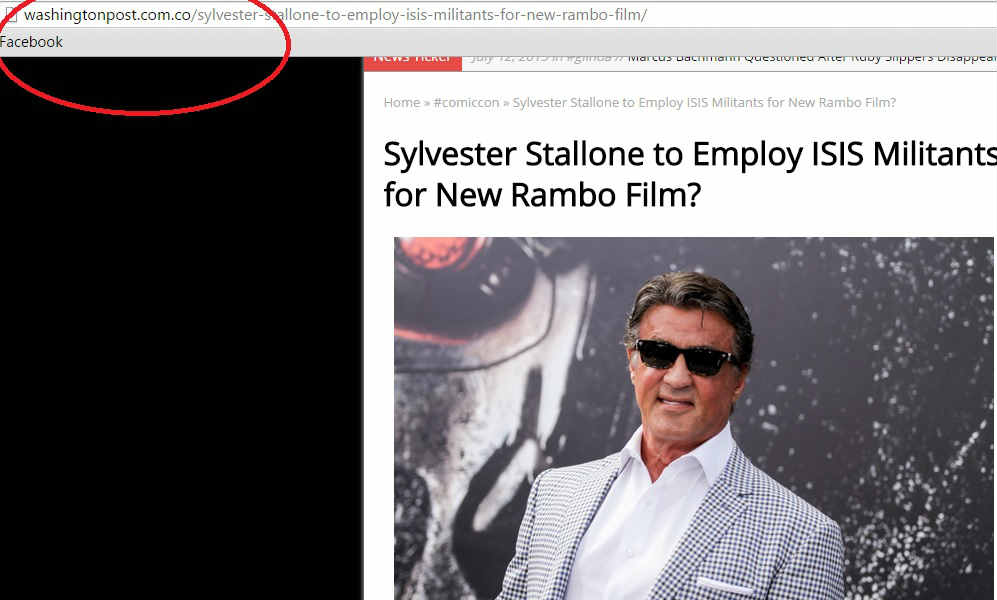