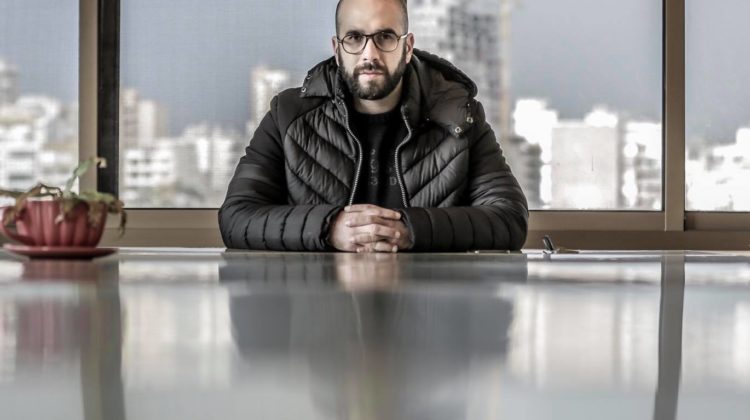 It’s quite common for journalists & reporters to move between TVs, but it’s sad to hear Jad leaving Al Jadeed & Lebanon in such times, especially that he’s been covering extensively the revolution and all aspects of the economic crisis among other things. Jad has been a huge influence on a lot of Lebanese, especially those in support of the revolution and against this rotten political class, he spoke our minds on almost all occasions and his insightful interviews & reports were much needed in such times.

A friend pointed out to me that the secretary generator of Mustaqbal, who happens to be an attorney, is trying to sabotage his move by digging out old tweets. Someone should tell this low-life to mind his own business and remind him that his dear beloved Saudi Arabia kidnapped our PM.

Best of luck to you Jad!