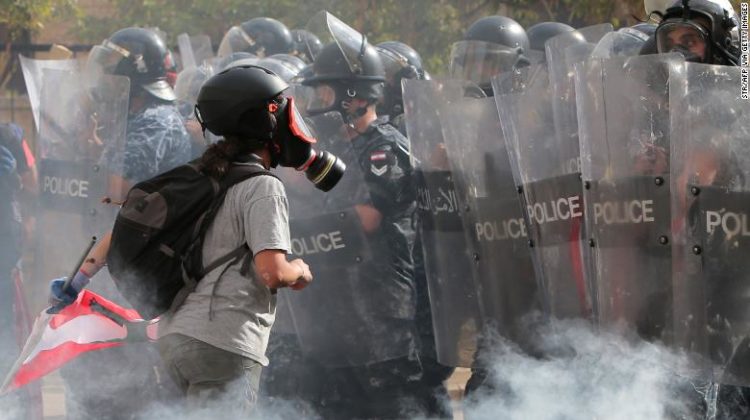 Two days after Human Rights Watch documented the use of lethal force by Lebanese security forces against protesters, a memo issued by the Health Ministry is circulating online where the minister is asking hospitals to do the most immoral thing ever: Report injured protesters, no matter what the injury is, to the security forces.

They want to turn doctors into snitches, instead of condemning the brutal acts by the police and treating the injured civilians on the ministry’s behalf. We are officially living in a police state. 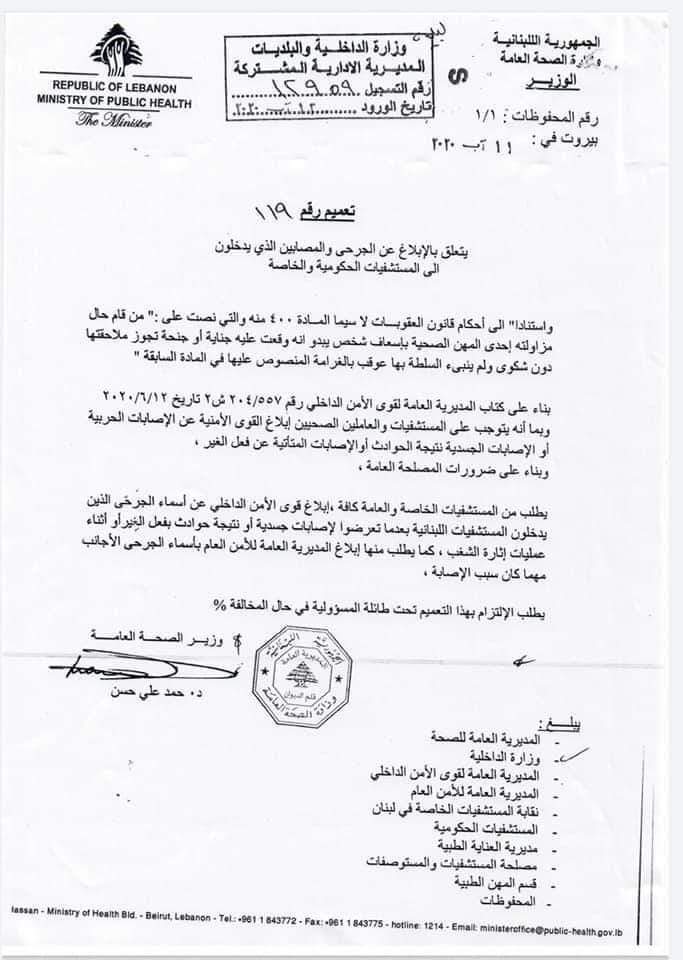