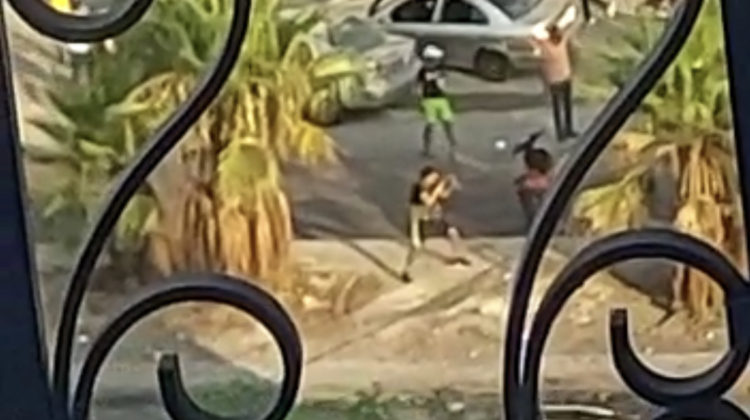 Heavy clashes between Hezbollah and local tribes erupted today in Khaldeh and lasted over 4 hours. Two were killed, a Lebanese and a Syrian citizen and three members of the same family were wounded. The tensions spread to Naameh and even to some streets in Beirut before the army contained the situation.

However, and just like every time, political factions began “negotiating” between each other, while denying responsibility, to try and calm the situation. First the president calls MP Arslan, then Jumblatt calls Arslan, then Abbas Ibrahim (our very own UN Secretary General) started calls with Hezbollah, Amal, Tayyar al Mustaqbal and the local tribes, then MPs Frangieh & Khazen call Arslan and just like that, everything goes back to normal. Next, every party issues a memo denying their responsibility and entrusting the security forces to investigate and let justice prevail.

Everything that happened today is a clear proof of the failed state we live in, a state where armed militiamen roam the streets, ignite small wars killing innocent people, then blame each other and go back home as if nothing happened.

An isolated incident in Khaldeh got more attention than a storage house capable of destroying Beirut, which it did!! If this proves anything, it’s how negligent they were, and this is criminal negligence at its best!

It’s been three weeks now since the blast took place, and we haven’t heard a word yet from the investigation, that was supposed to be swift and last 5 days at best.