I read on the LBCI website yesterday that Jbeil was named the Best Arab tourist city in 2013 and then watched in the news that it will receive the award on the 15th of June.

I tried looking for the source of that information online but I could only find articles dating back from April stating that Jbeil or Byblos was named the best Arab tourist city in 2013 by The United Nations World Tourism Organization (UNWTO) and that the ceremony will take place on May 4th at Bourj Al Arab Hotel Dubai under the patronage of the Secretary General of the United Nations World Tourism Organization, Dr. Taleb Rifaii, and a number of Arab leaders and representatives of the diplomatic corps. [NNA-LEB] [MTV] [Daily Star]

However, I couldn’t find any event related to The United Nations World Tourism Organization or Burj Al Arab on the dates mentioned. Having said that, I don’t know honestly if both sources are talking about the same award, and I have no idea where did this event take place if it ever took place. 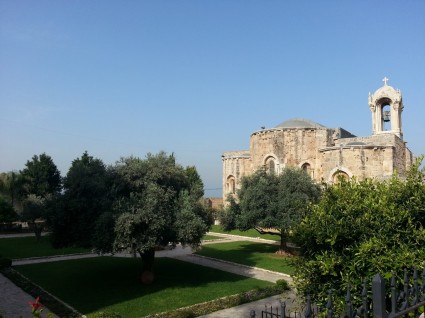 Picture taken by myself: @LeNajib

In all cases, Jbeil deserves the award as it’s a great touristic city with beautiful souks and ruins, as well as plenty of pubs, restaurants and resorts. Walking down Jbeil’s old Souks all the way to the Sea Castle and having dinner at its many restaurants is a MUST if you are coming to Lebanon this summer.

Too bad UAE citizens are going to miss out on that as they were urged not to travel to Lebanon yet again. It’s quite sad to read that when we thought this summer was going to be better than the last one. 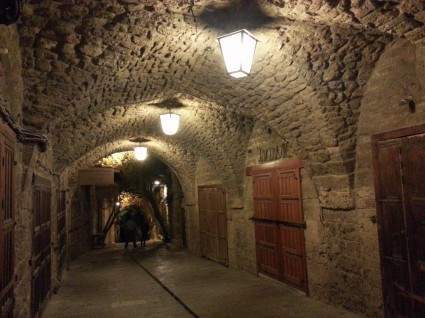 Picture taken by myself: @LeNajib