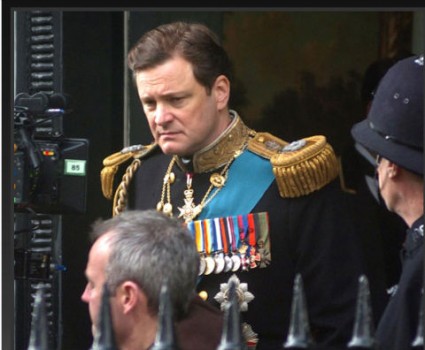 The movie is based on a true story, the story of King George VI of Britain, his impromptu ascension to the throne and the speech therapist who helped the unsure monarch become worthy of it. [imdb]

I saw this movie yesterday and it definitly deserves all those Oscars, specially the best actor award. I also saw few weeks “Black Swan” for which Natalie Portman won best actress award. For those who think it’s just another ballet movie, think again.

There’s still Inception, The Fighter and The social network which won awards and I plan to watch.