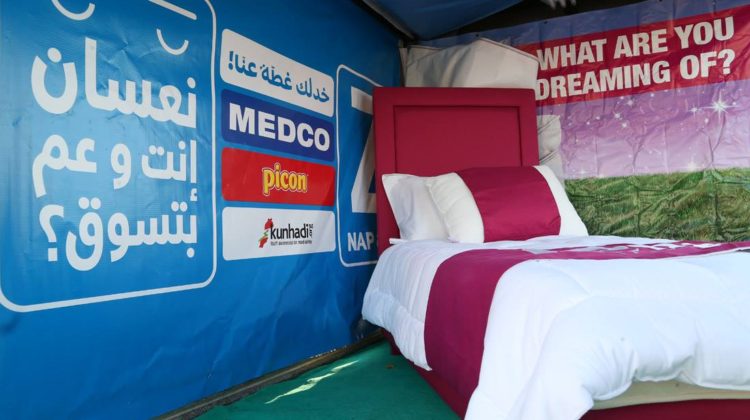 KunHadi just launched its Nap & Go initiative, which aims at promoting road safety and giving drivers a place to nap when they are tired. The first allocated parking space will be at Medco gas station in Dora where drivers can freely pull over to take a short nap before hitting the road again.

I love the idea, especially that a lot of people don’t feel safe parking their cars on the side of the road to take a nap, and would rather keep on driving even if they’re half asleep.

The Nap & Go initiative is “one of the four pillars of Kunhadi’s Save the Night project launched in November 2016 to mark the NGO’s 10th anniversary” [DailyStar]. Four more pilot-rest stops will be put in place in the coming weeks, in Jbeil, Monsef, Jiyyeh and Damour. 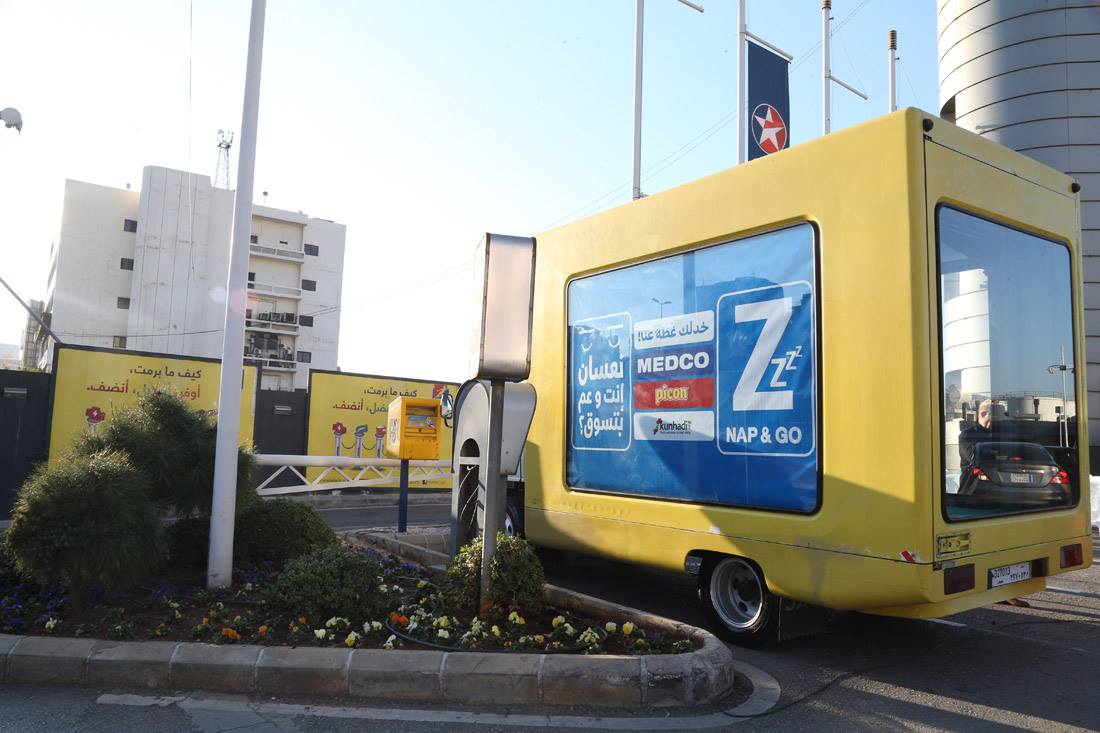 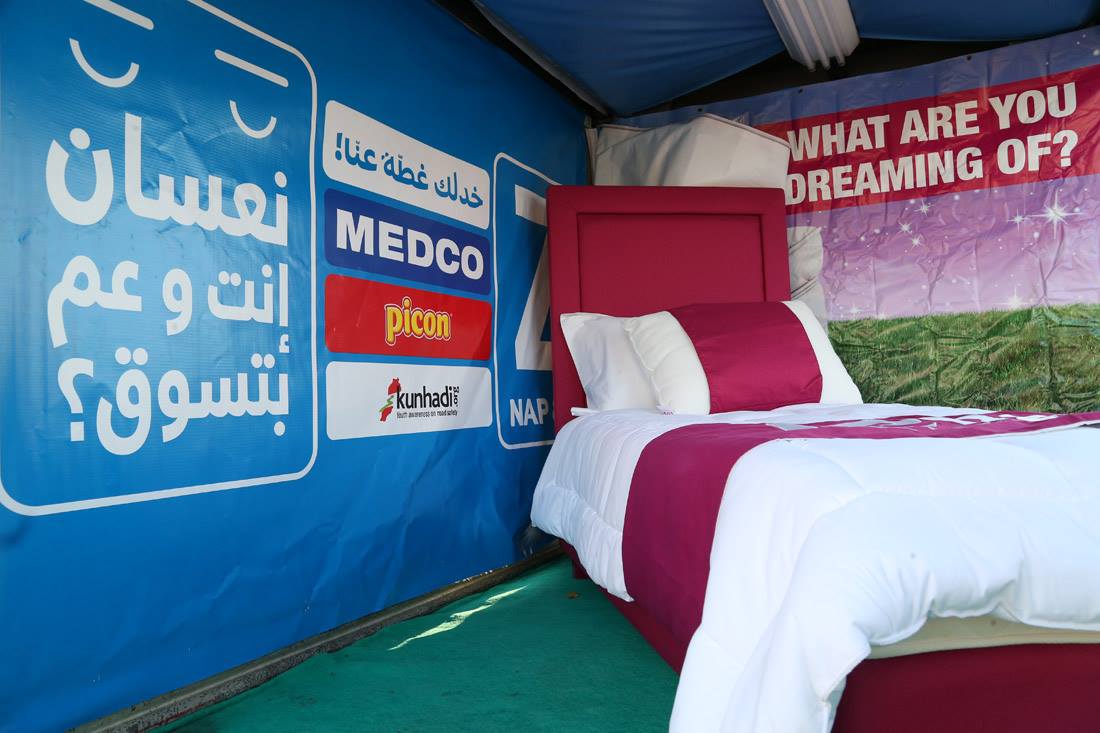 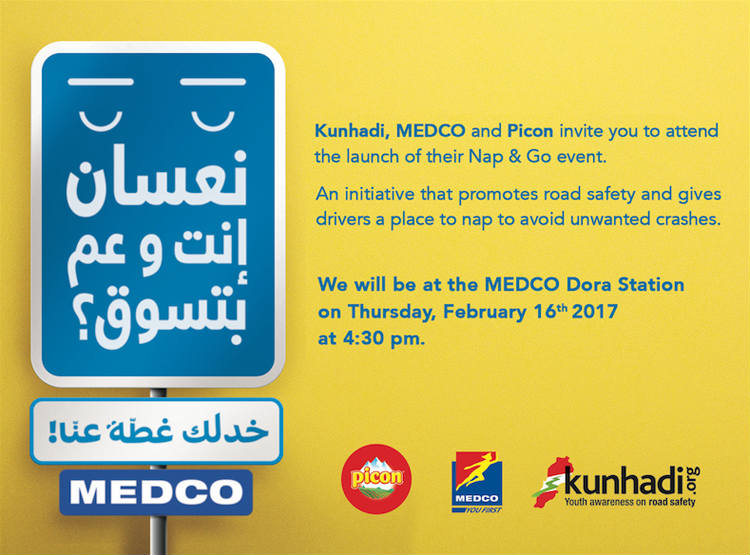