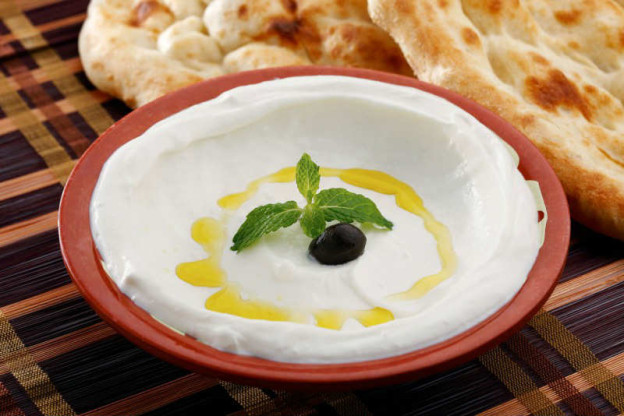 Le Petit Robert, the popular single-volume French dictionary, has added the word “Labné”, also pronounced as “Labneh” to its 2023 edition. Labneh is traditionally made with goat’s milk but it can also be done using sheep or cow’s milk; it is best enjoyed with olive oil and thyme. Labneh is popular in the Middle East but can also be found on supermarket shelves around the world, more specifically in countries and cities where Lebanese immigrants have settled.

and the definition from Larousse: 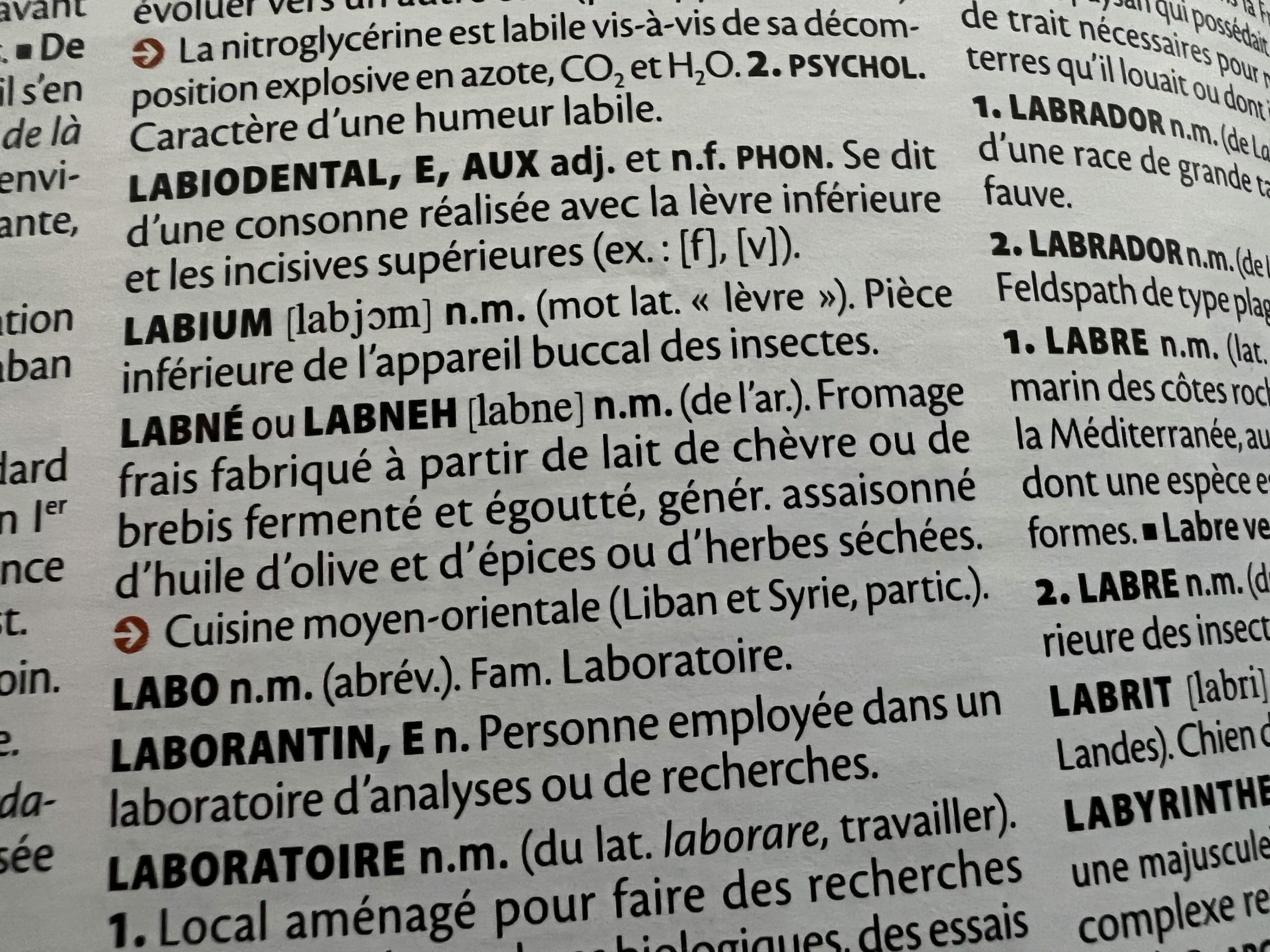